Defining news levels of opulence in living is this spectacular U.K. castle that is currently listed for sale for $4.1 million. It comes with a history of over 1,000 years and is spread across a sprawling length of 22,000 square feet. 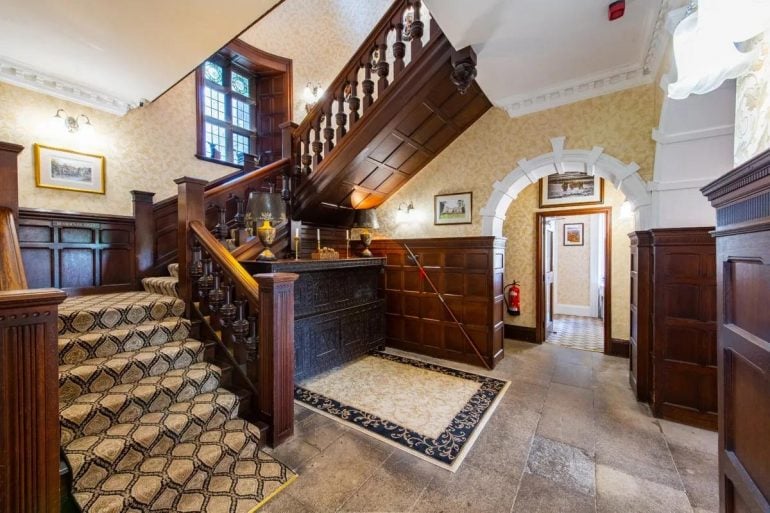 Called ‘Otterburn Castle,’ the lavish residence dates back to the 11th century sits on 32 acres of land. It is located in the village of Otterburn in Northumberland County in the north of England and has also been used as a hotel since the 1940s. 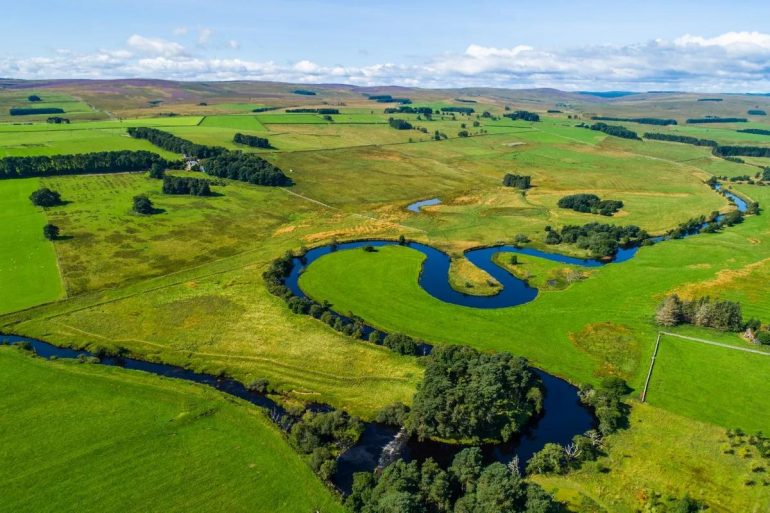 The stone castle is situated on land that was gifted to Robert D’Umphraville in 1076 by his cousin, William the Conqueror, to hold and “keep free from wolves and enemies.” It also includes part of a fortified structure that provided defense against raids, which was built between 1245 and 1308. 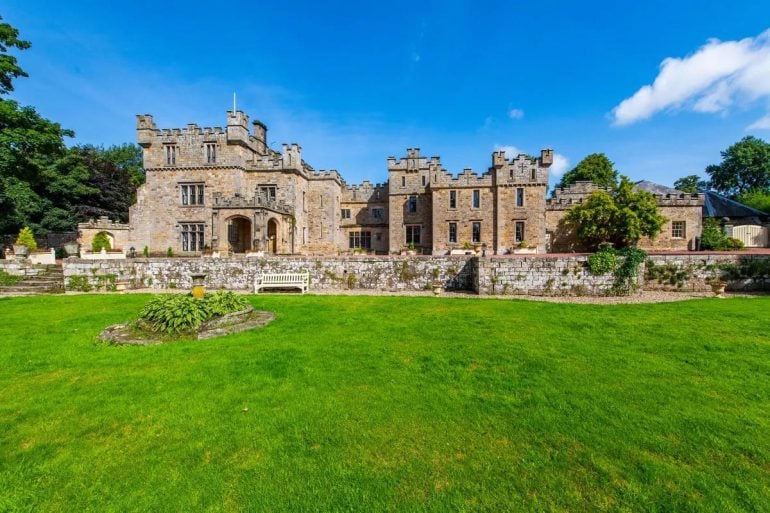 The property also boasts a Grade II* designation, meaning it’s considered an important building of more than special interest, according to Historic England, a preservation organization. It was also part of the 1388 battle of Otterburn and the Jacobite Rebellion of the early 1700s. 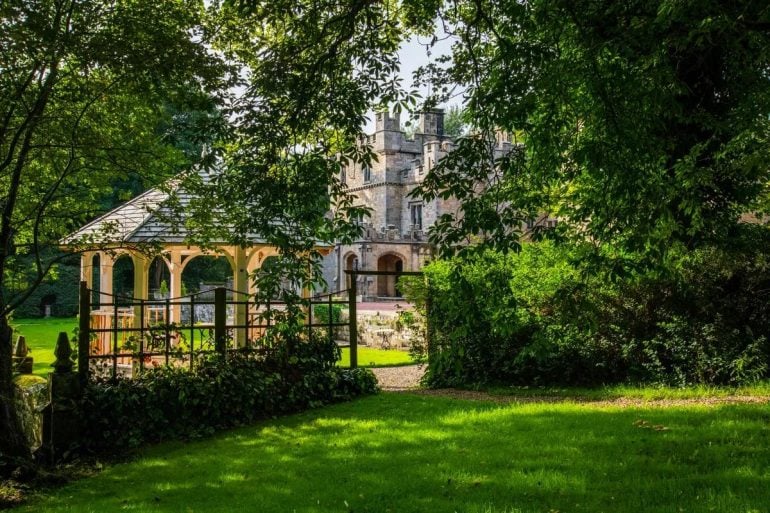 As of today, it includes 17 en-suite bedrooms, each with its “own unique styling,” and three staff apartments. It also consists of 4 acres of gardens, with an additional 28 acres of agricultural land, several reception rooms, including a foyer, a sitting room, a drawing-room, a dining room and bar area, and a breakfast room. 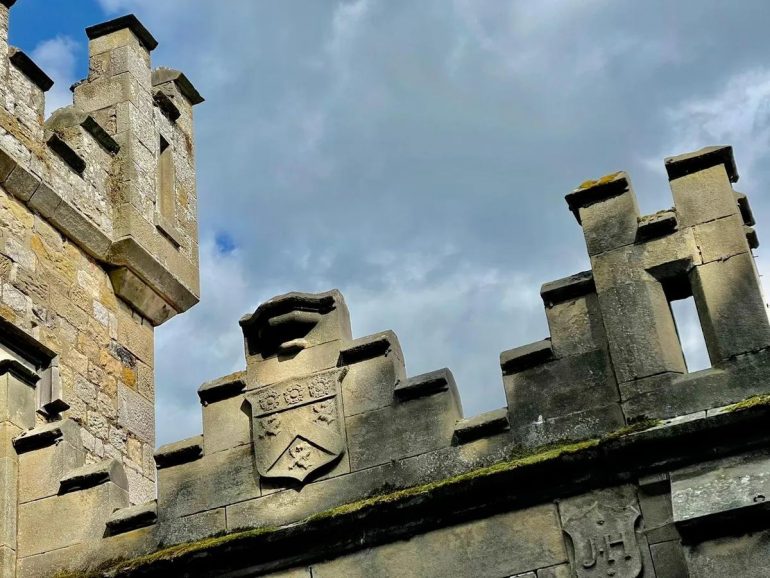 Other noteworthy features include a professional-grade kitchen with two freezer storage rooms. Commenting on it, Jason Corbett, Director of Country Sales and Lettings at U.K. Sotheby’s, said, “This castle is truly something special—one of very few castles in England and boasting a rich history. Situated on the edge of Northumberland National Park and Kielder Forest, the surrounding scenery is second to none.” 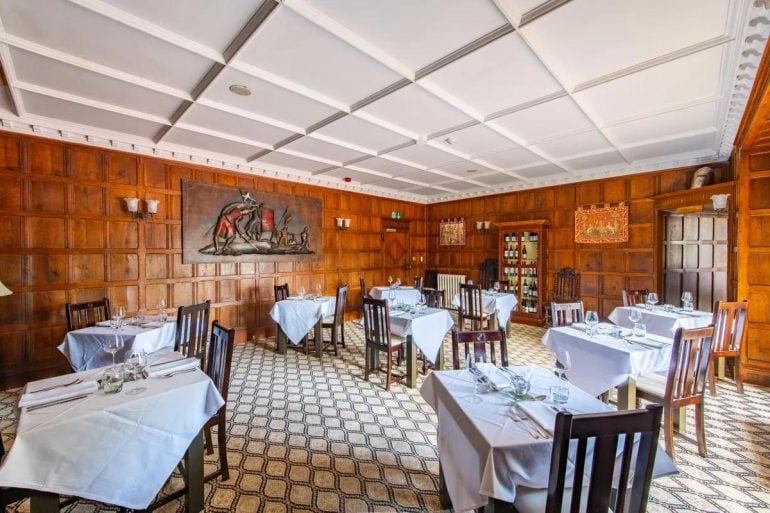 He further added, “This really is the most magical opportunity for a family to enjoy a truly enviable house—perfect as a weekend or holiday retreat. There’s even a rumor of the odd ghost or two.” It is currently listed with U.K. Sotheby’s International Realty and can be yours for $4.15 million. 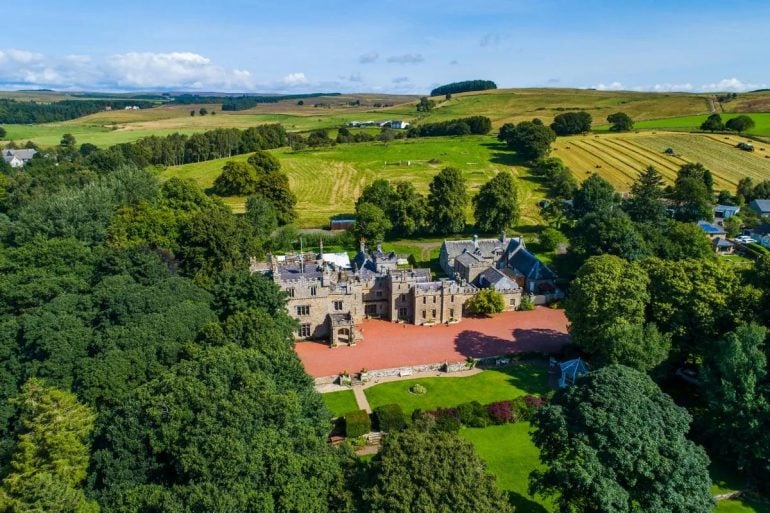 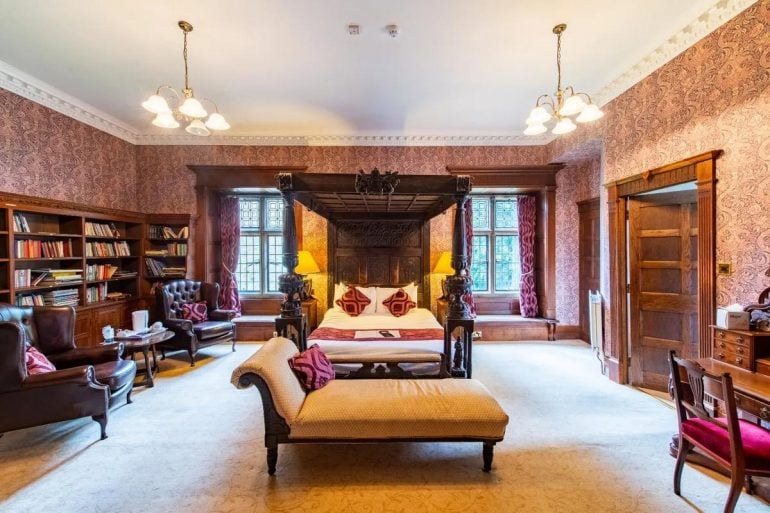 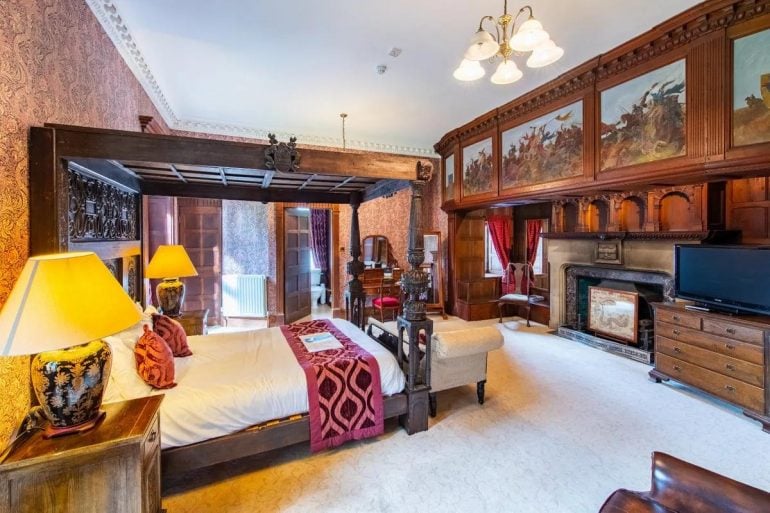 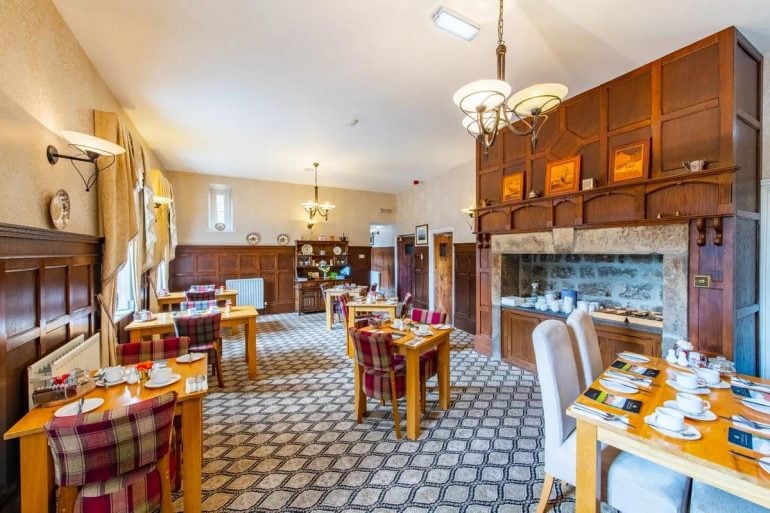 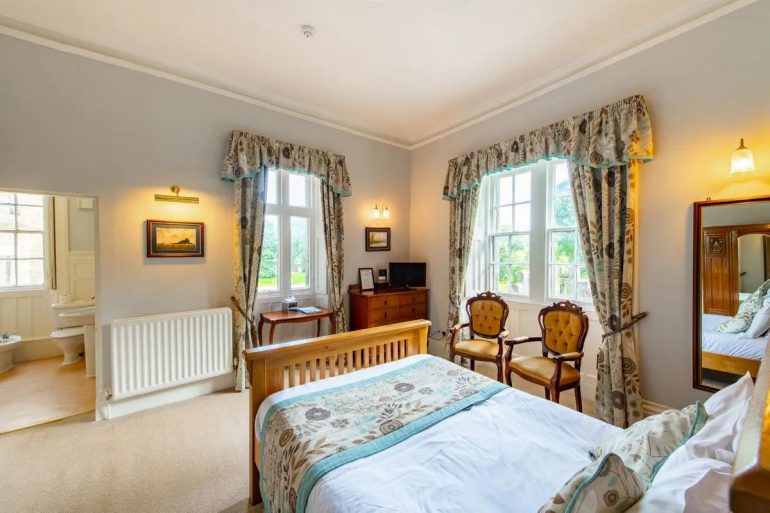 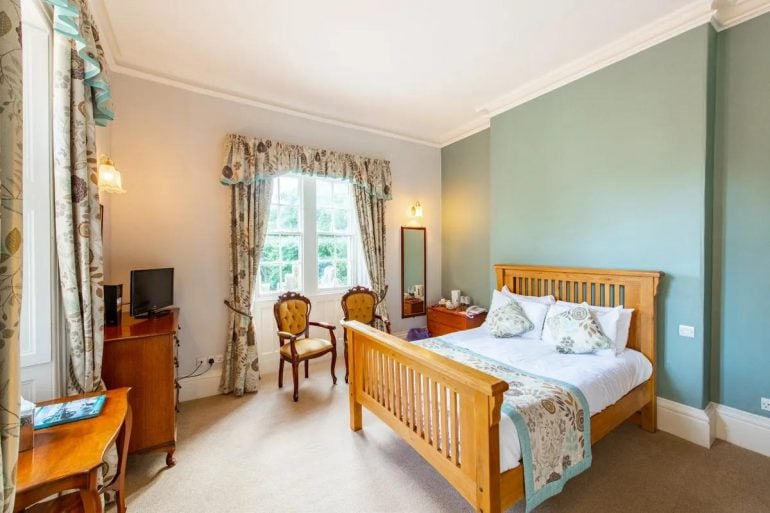 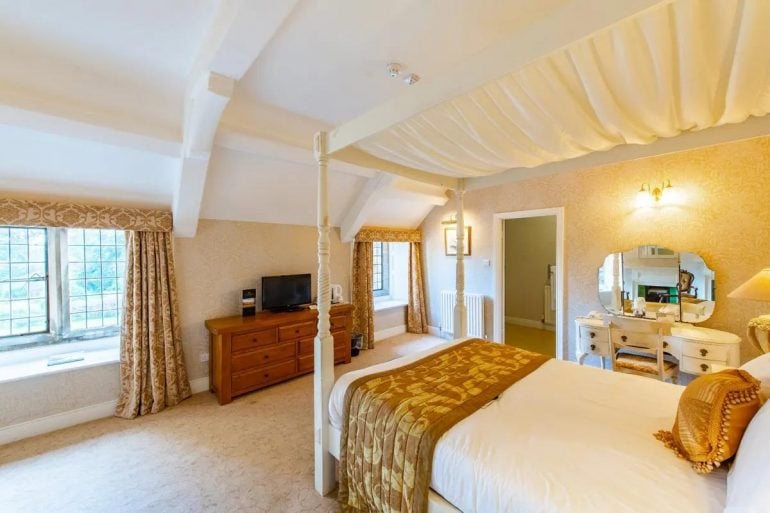 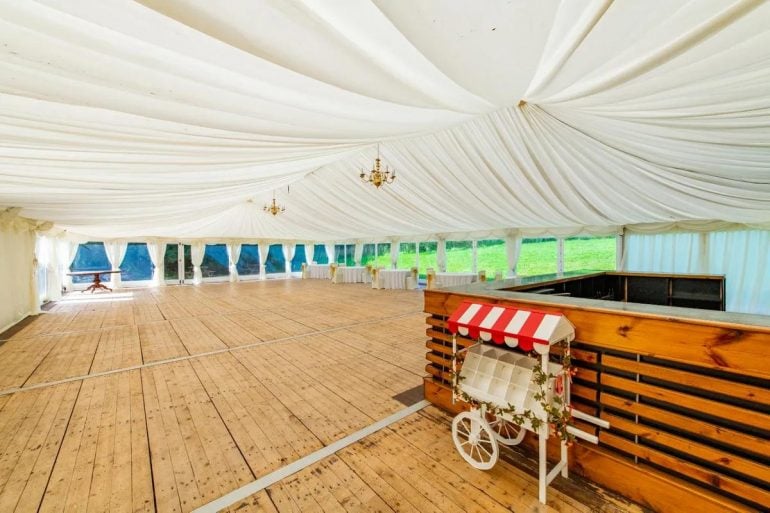 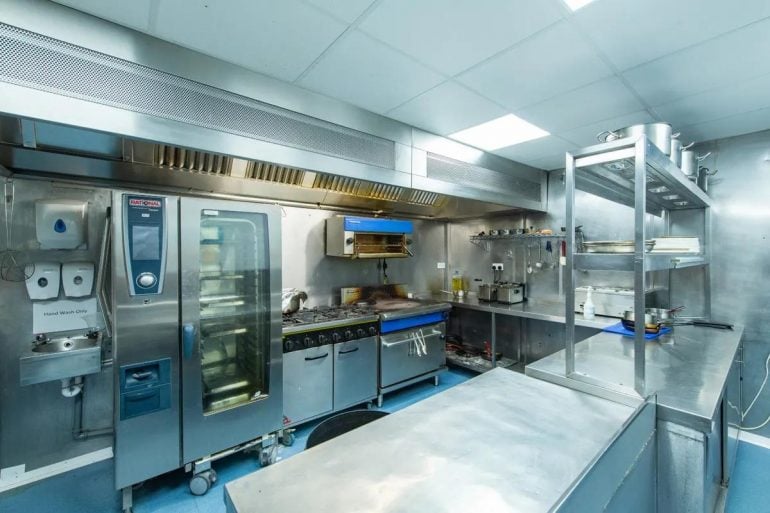 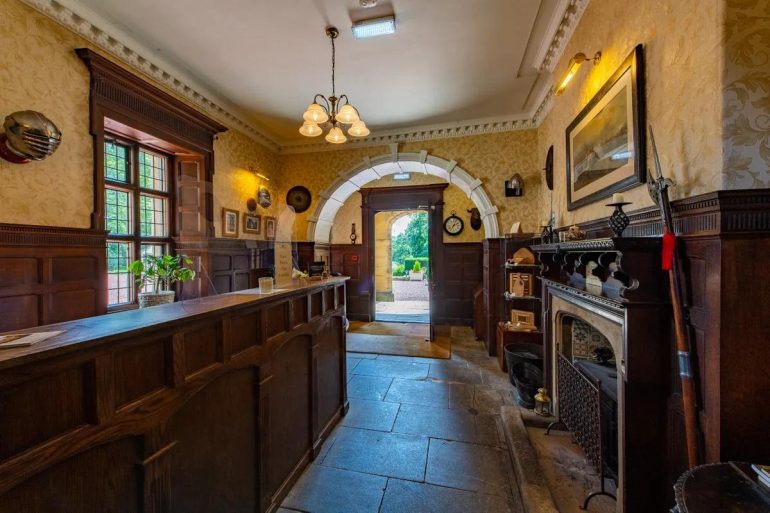 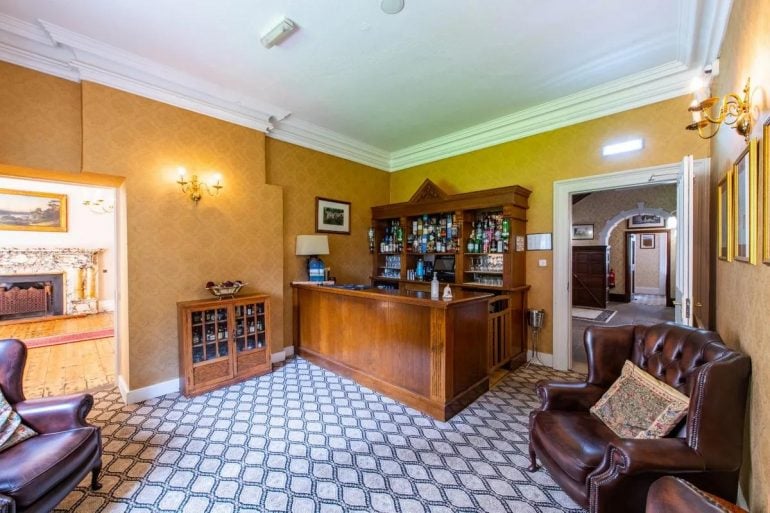