If you’re or someone who often ends up with a dirt-smothered car, this could be your deal! We’re talking about a newly listed Minnesota property that comes with a drive-through car wash of its own! Yes, that’s right! 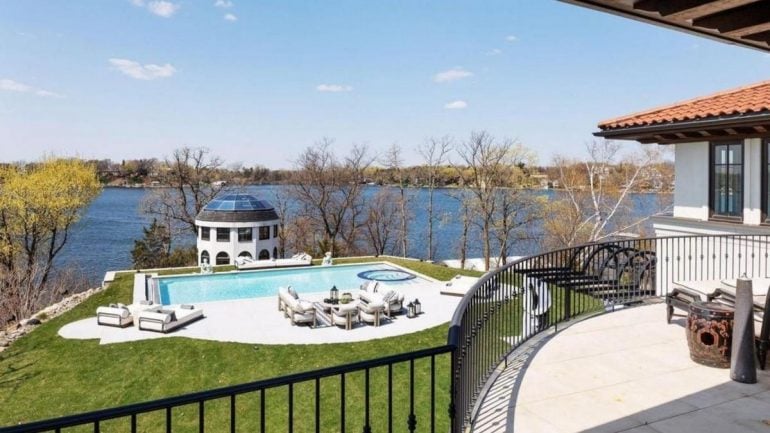 Located on St. Alban’s Bay on Lake Minnetonka, the mansion is four stories high with nearly 14,000 square feet of living space. It was initially commissioned by developer Jeffrey Wirth and later purchased by Kaskaid Hospitality CEO Kam Talebi for a bargain at $1.88 million in 2013. 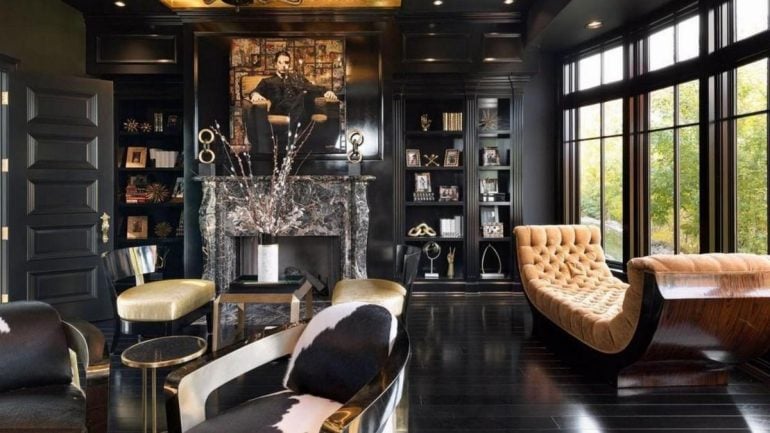 The lavish home features a 12-person theater room, two wine rooms, a fully equipped gym, and a spa area with a relaxation room, grotto, and sauna. To get there, the owner must wheel through an underground tunnel — complete with a car wash — to park in an eight-car garage. The mansion also features an oversized glass dome-topped pool house (and heated outdoor pool) that is accessible via a subterranean tunnel as well. 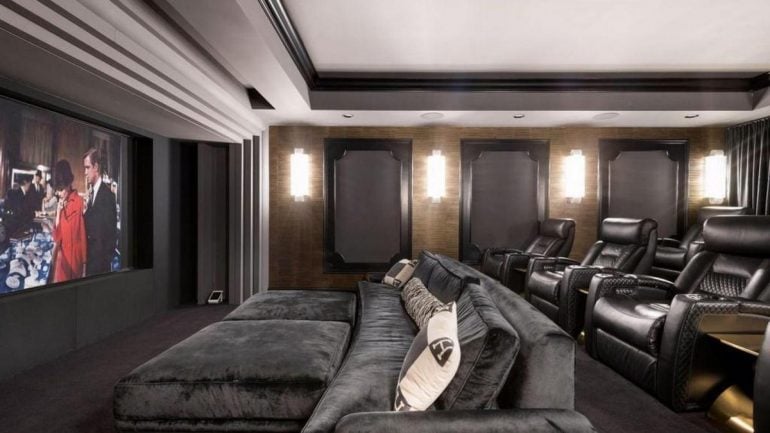 It is currently listed for a whopping $15 million with Jessica Prudden of Prudden Company, who said, “We’re starting to get quite a bit of interest globally” from potential buyers.” The mansion is also said to be the most expensive home currently for sale in the state. Would you fancy buying it? 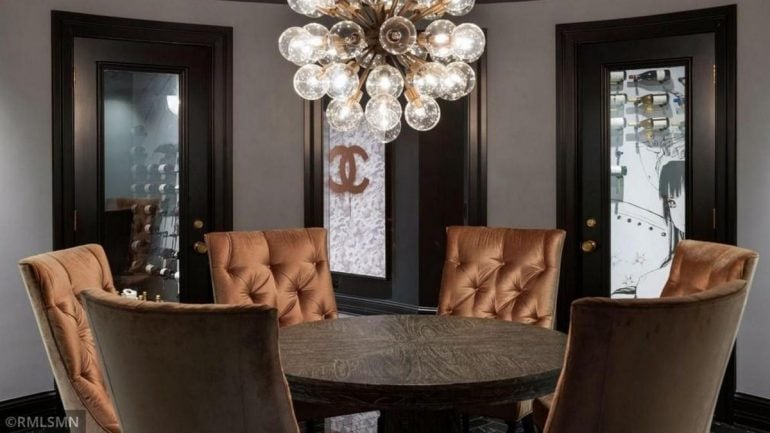 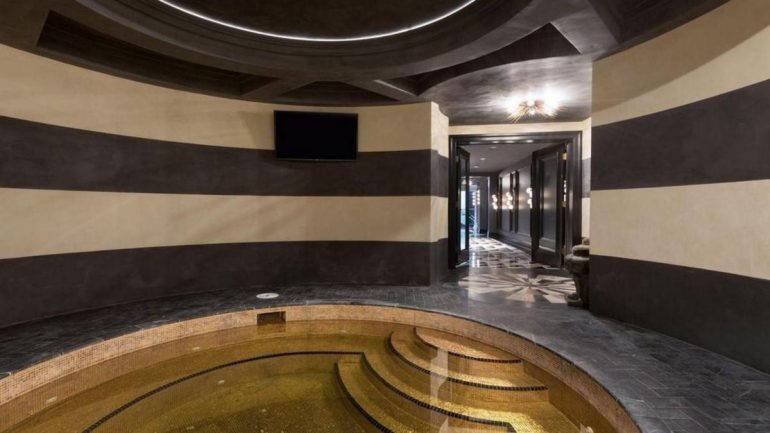 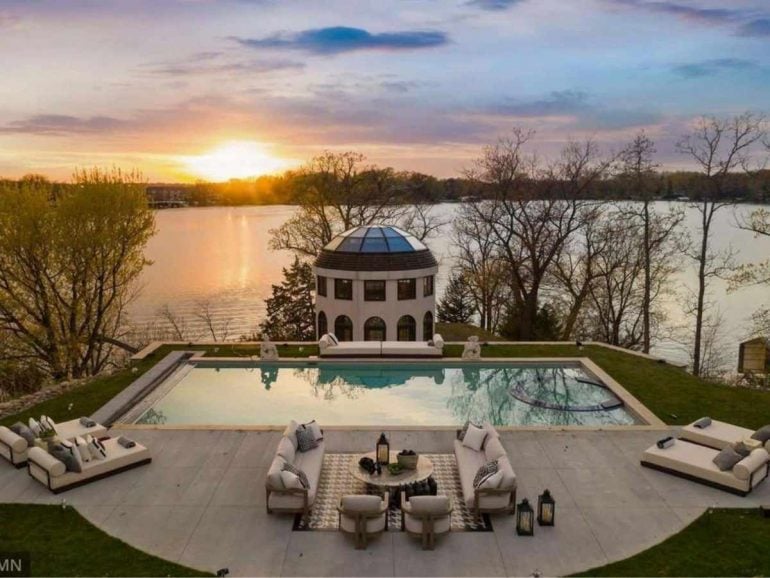 Tags from the story
Mansion