Not many would associate a church from the 19th century as an ideal modern living space. In fact, the presence of turrets and stained glass isn’t really the picture of innovative dwelling solutions, unless you’re talking about the Romanesque Revival church. This 1860s Methodist Church now houses a series of ultra-modern living spaces, thanks to a major revival received by some rather ambitious designers. 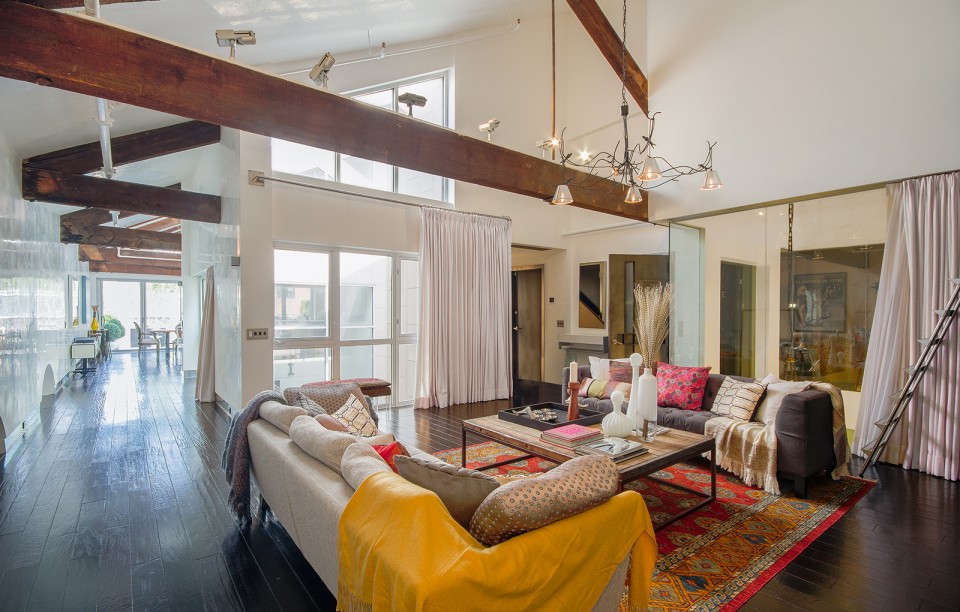 Among the many attractions nestled within the once holy ground is the West Village building’s penthouse duplex. The idea of dwelling in an erstwhile place of worship may not seem very appropriate to many, especially the religious. Not everything we do in our regular dwelling place complies with what the doctrines of God comply with. Yet, the very idea of indulging in a very queer niche such as this excited the senses. 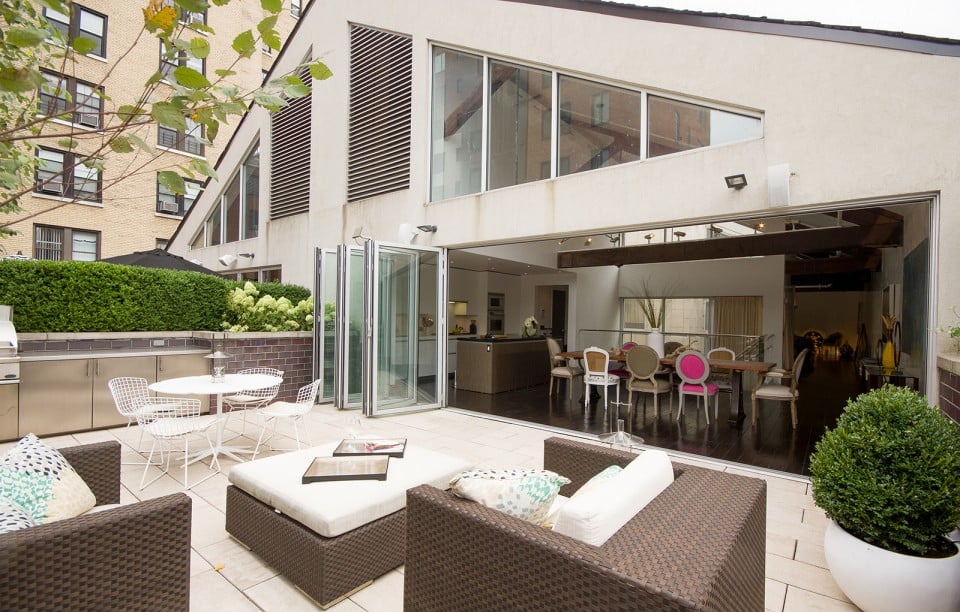 The Manhattan structure spans two stories and has three bedrooms. A wide 500-square-foot terrace is a makes up for all the open space you could hope for in the structure. Back in 2009, Jude Law rented the establishment while he frequented Broadway. 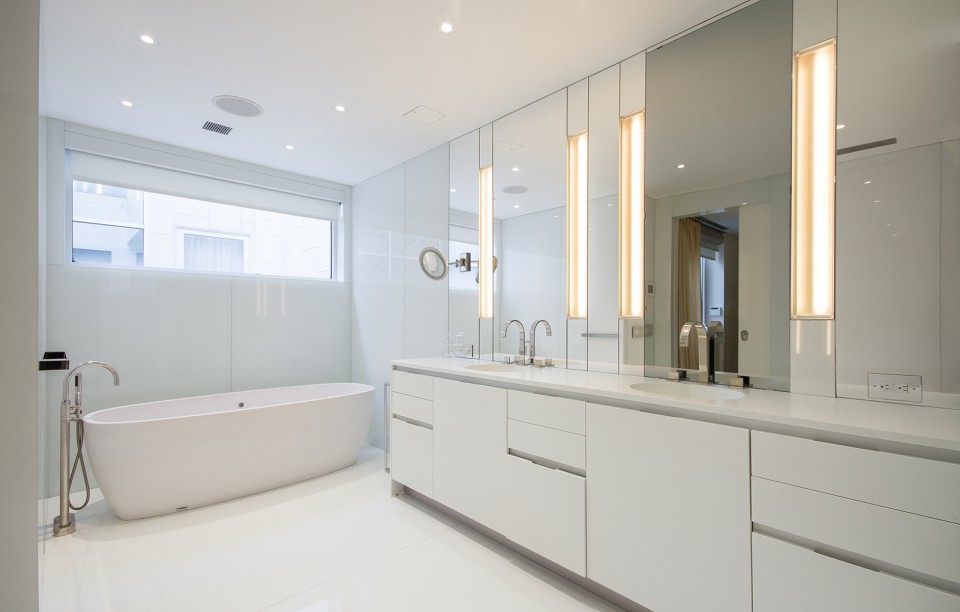 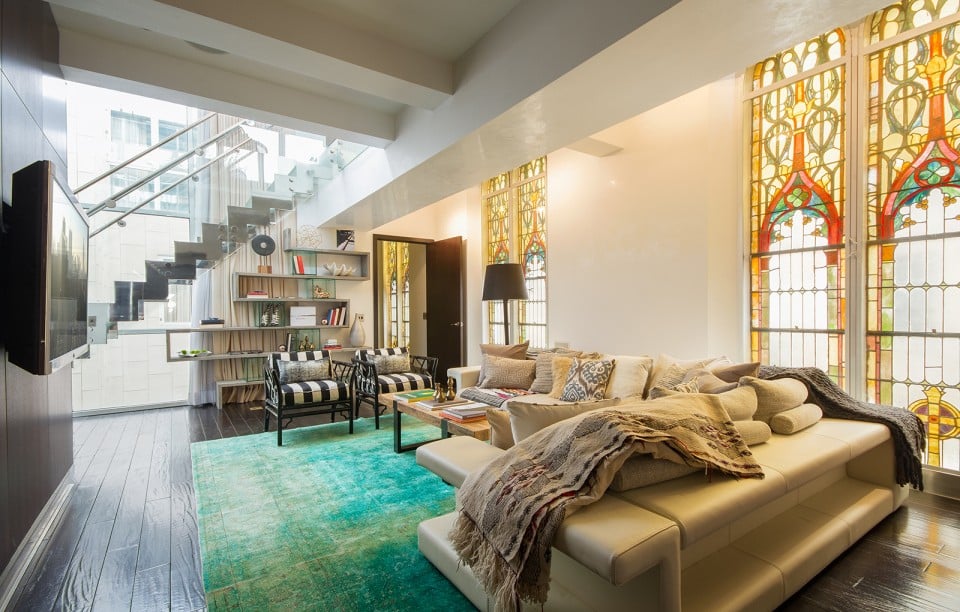 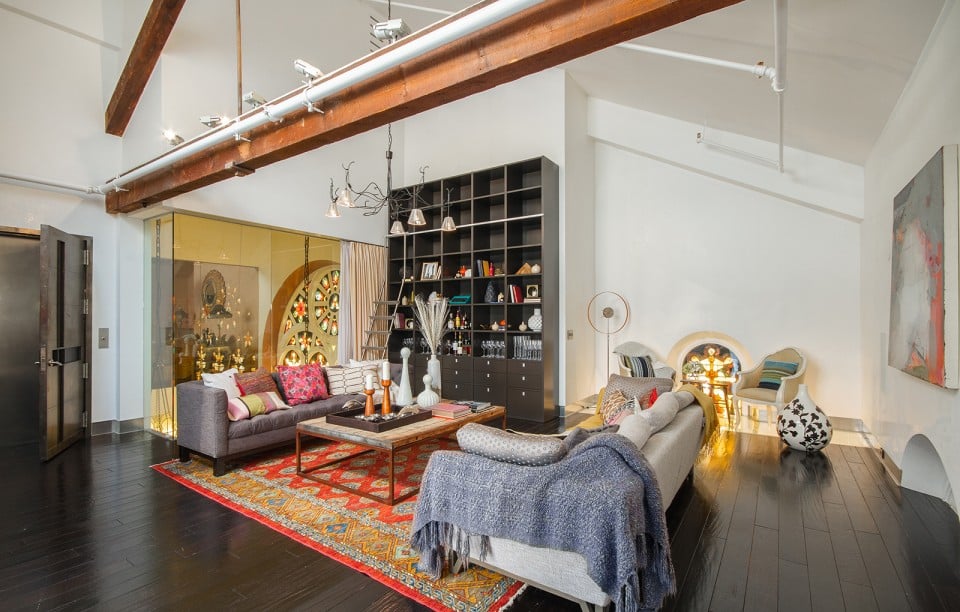 Tags from the story
Manhattan, New-York