Eyeing the most expensive home in the United States? Well, good news is it that you can now own it! With setting a record for the highest priced residential property in the country, financier and philanthropist Gary Winnick offers his swanky Bel-Air home on sale for a whopping $225 million! Yes, that’s right!

Christened as ‘Casa Encantada’, the 40,000 square foot mansion spreads across 8 acres of land and consists of 60 rooms- each giving way to a city, ocean or garden view. The residence was built in the 1930s and was later purchased by Conrad Hilton for a bargain of $225,000 in 1950. Since then, the home has undergone several renovations and is known as one of the most luxurious properties in the country today. 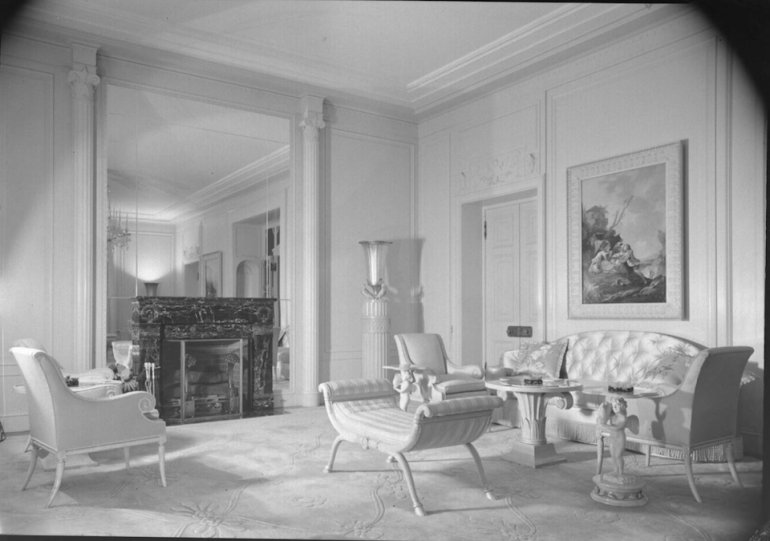 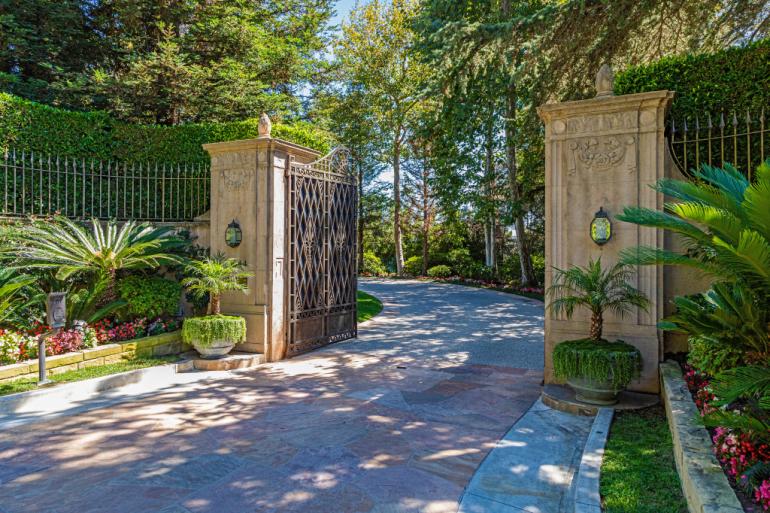 Previously, the record for the most expensive home in the United States was held by a French chateau-style mansion called ‘The Manor’ at Los Angeles and another Bel-Air property which featured a helicopter and a car collection of its own. Well, quite evidently, there’s no a dearth of premium properties in the United States!

Tags from the story
Most-Expensive, US