Donald Trump Jr. and his girlfriend – Kimberly Guilfoyle, have moved base to Florida after purchasing a lavish $9.7 million mansion in the city. The couple has apparently procured their new home for a bargain and is elated to occupy it. 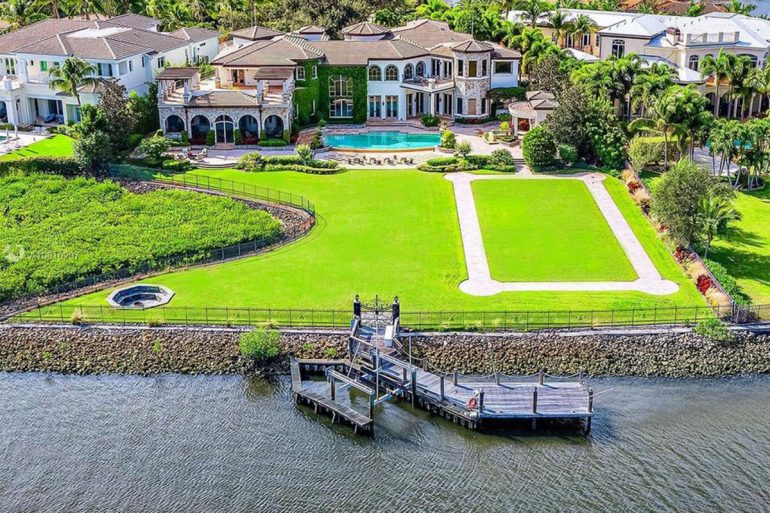 Located in Admirals Cove in Jupiter, an exclusive gated community about 20 miles north of Mar-a-Lago, the home boasts six bedrooms and 11 bathrooms spread over more than 11,000 square feet. It is replete with a host of amenities and décor that can best be described as luxe. 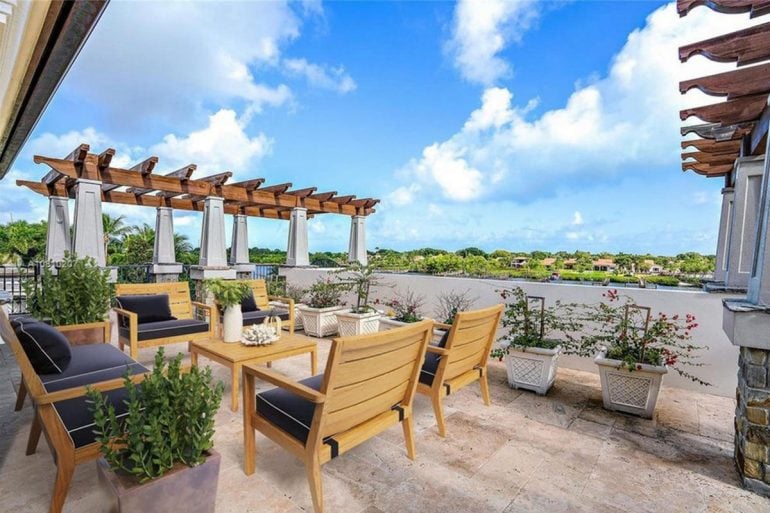 The lavish property includes a swimming pool with a private deck, an updated gourmet kitchen with high-top seating, a sizeable wood-paneled office with built-in bookshelves, a bar, fitness area, massage room, and a built-in grill. 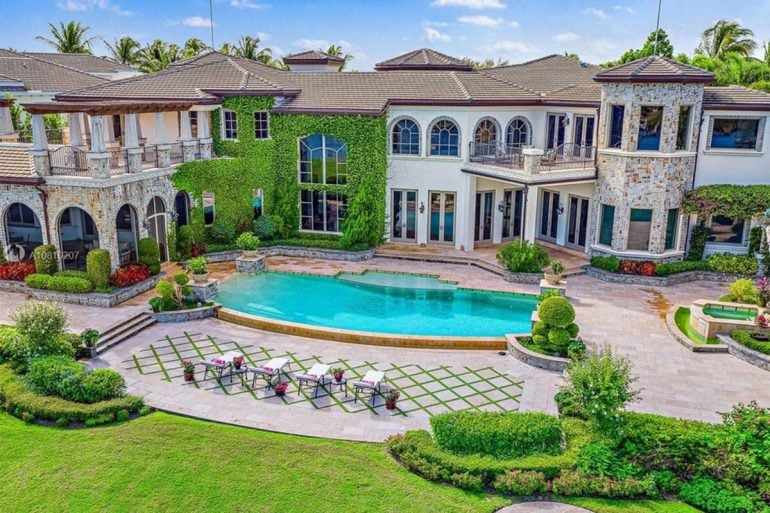 It originally belonged to Sheri Quinn, a co-owner of The Hagerstown Suns, and was listed on the market back in 2017 for a whopping $19.9 million. After failing to sell at the listed price, it was finally given away to Trump Jr. and his girlfriend at the reduced price. 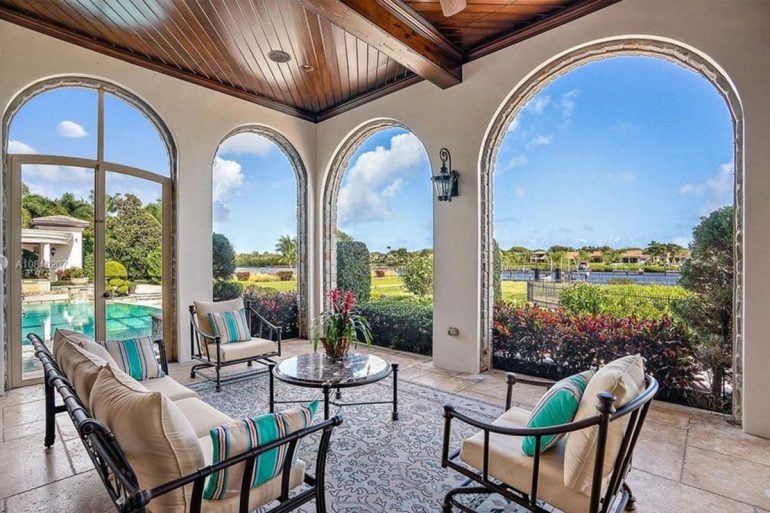 The pair have said to relocated to Florida about three months after they exited New York, following the 2020 election results. Donald and Melania Trump, along with their teen son, Barron, are also situated at Mar-a-Lago in Palm Beach at the moment.