Designer homes, sure does hold a special place in our hearts coaxing us to shell those extra bucks. After having peaked into the dens of Coco Chanel, Karl Lagerfeld, Valentino, Ralph Lauren and Vera Wang, one can only imagine the flamboyance these would hold for us; and the pride that would come along with owning such an extravagant property. There’s a saying that “Opportunity doesn’t knock twice.” So while dreaming of owning a designer luxury apartment, here’s your chance. The luxury Mayfair property that was being renovated by renowned fashion designer Alexander McQueen has finally gone on sale after three years of his tragic death. 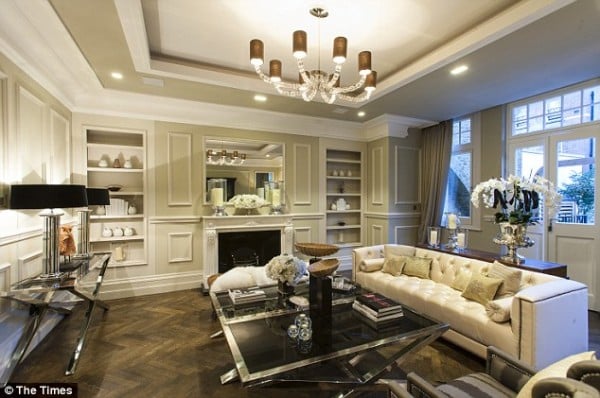 Estate agent Knight Frank has tagged the abode at £7.25 million ($11.2 million). The apartment is located in the heart of the capital, on Dunraven Street. It’s a 2500 sq. ft three-bedroom pad – two of which have their own private courtyard plus en suite bathrooms. Most rooms follow a cream-ish tone contrasted with dark wooden floors, a more conservative tone than what McQueen would have chosen for himself. However, if you find the price tag on this particular home too huge for your pockets, there are other options such as The Marq in Singapore designed by Hermès or Pininfarina’s first residential project in America that you could look at. 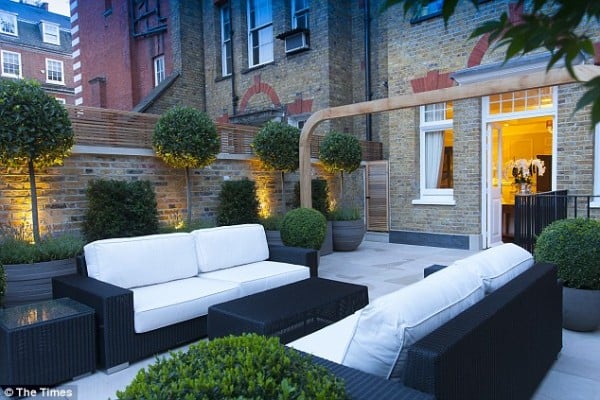 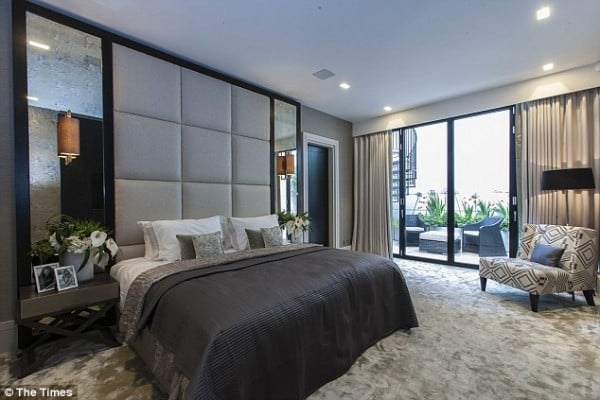 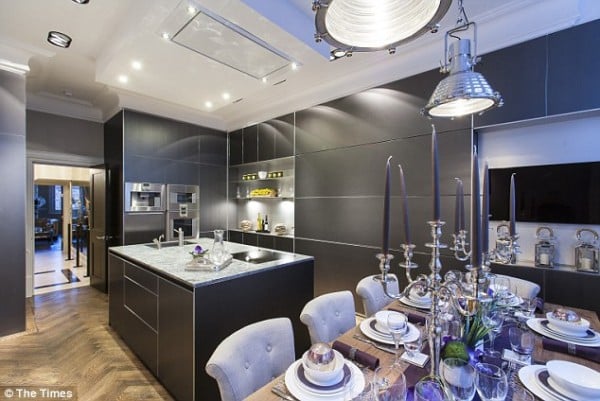 Hogging all the limelight: Move over Bezos, Elon Musk is now worth as much as…

Safety first! In this Tokyo diner, guests will savor a fine dining menu and socially…