It’s not often that the purchase of a family home becomes the subject of headlines, but when we’re talking about the wealthy sheikhs of the Middle East its par for the course. It’s an anonymous sheikh from Oman who is the subject of awe and envy in London as he recently dropped a whopping £25 million on two separate apartments in the Hyde Park adjacent neighborhood of Knightsbridge.

The first apartment priced at £17 million is on the corner of Cadogan Square and will be occupied by the Sheikh and his family. 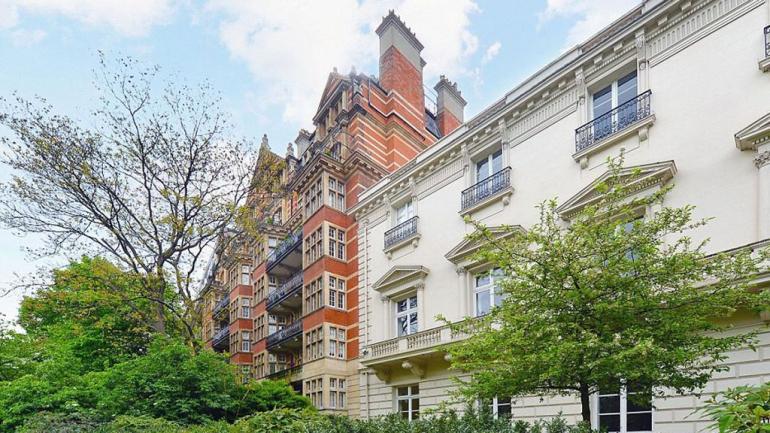 A second flat located just 10 minutes away will be the residence of the Sheikh’s staff. 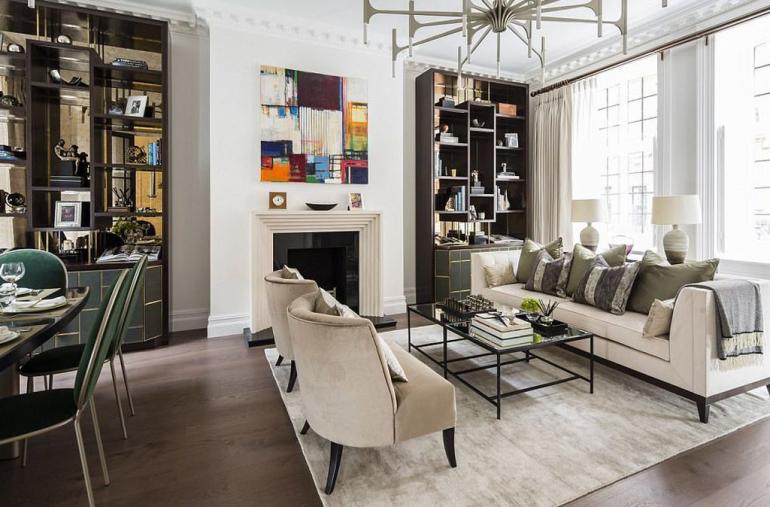 The more expensive flat is a 6,000 sq.ft five bedroom setup with ultra-chic interiors. 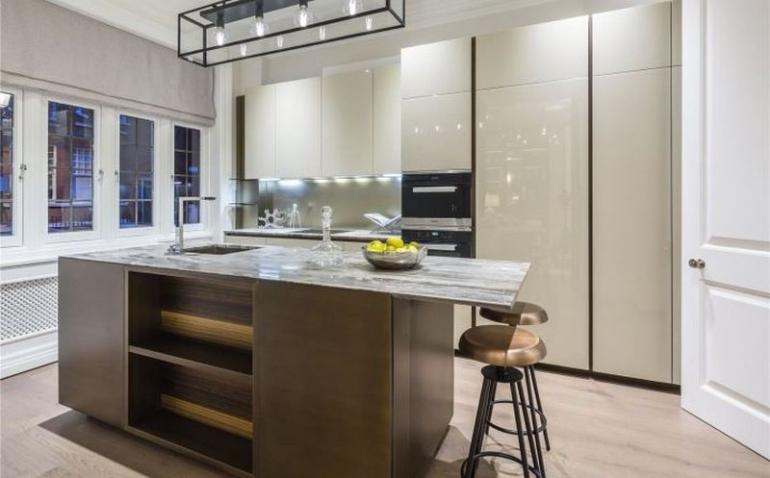 The sleek and modern kitchen in the main house. 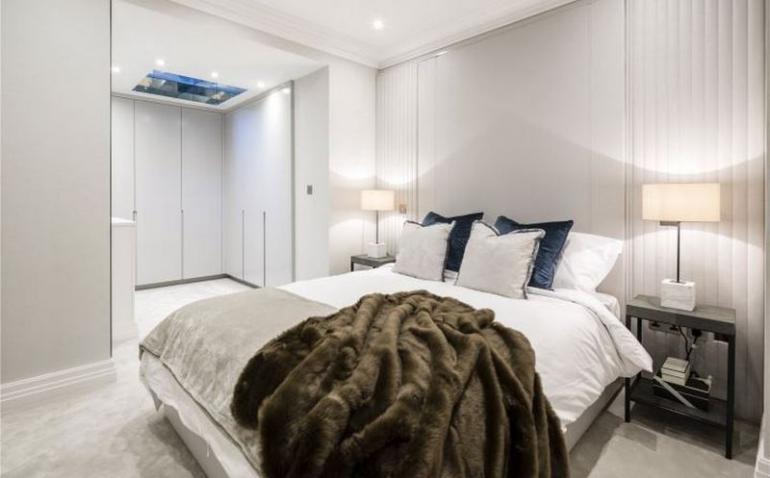 Bedrooms in the main house boast a neutral color scheme. 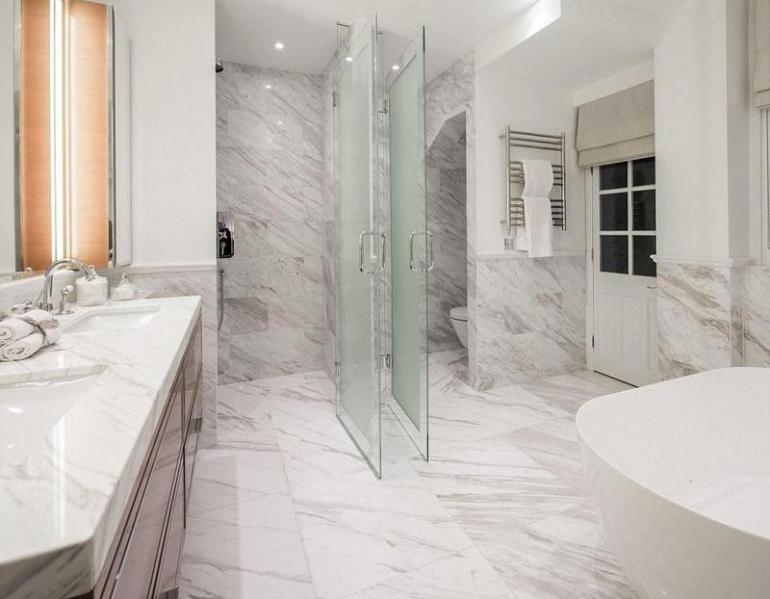 This marble ensuite is complete with separate shower and tub and a double sink. 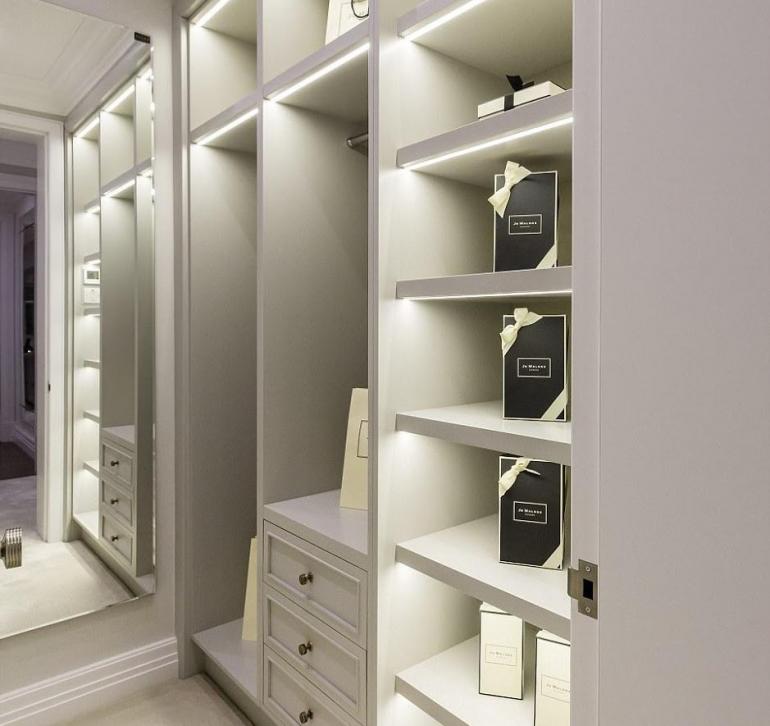 A walk in closet that will no doubt soon be filled with items from the Harrods store which is a stone’s throw away from this flat. 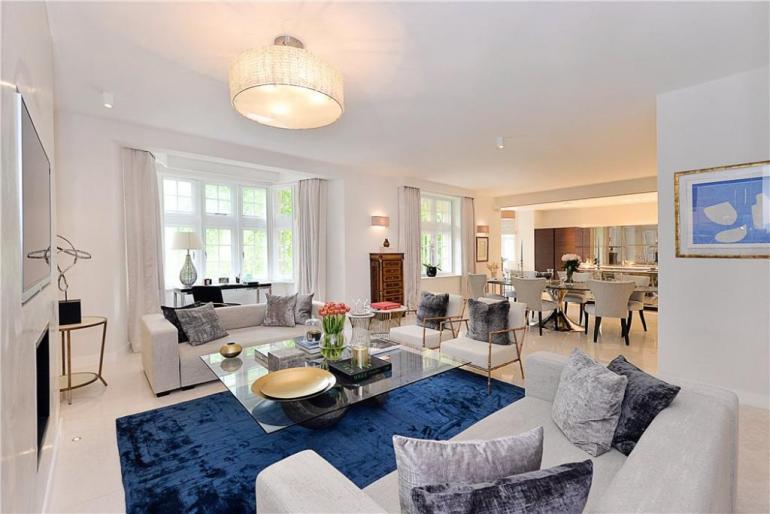 The staff will live in this plush £8 million dollar flat, a 2,400 sq. ft. four bedroom flat on Parkside. 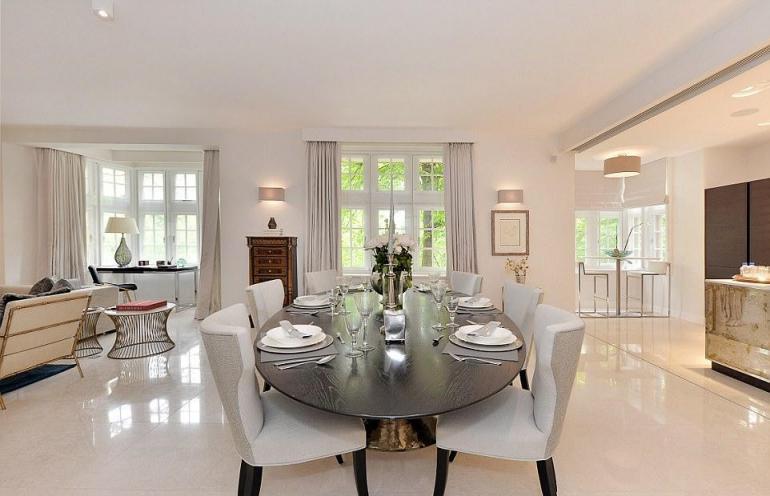 An open kitchen and dining area.

The combined £25million sale represents the highest value per square foot 9 £3,200 per sq.ft,) in two years in Knightsbridge and proves that London continues to be a playground for wealthy Sheikhs.