If an aquatic life and merpeople are what you’ve always fantasized about, then we have good news for you. A Japanese corporation has recently revealed its plans to build a real life Atlantis. Christened “Ocean Spiral” the underwater city is the brainchild of Tokyo based construction company: Shimzu Corporation. Rumor has it the underwater city will be sustainably powered and could be built within as short a time span as 5 years! Sources claim that the project could be built within €16 billion which is in the vicinity of $20 billion. 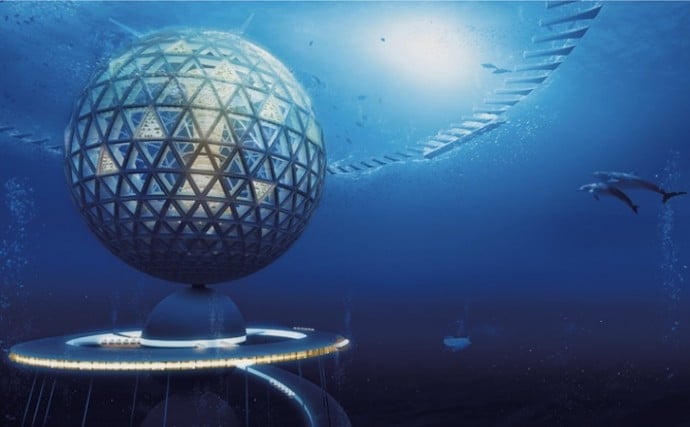 The city would be housed within a 500 m wide floating sphere that could house upto 5,000 people. This sphere would contain residential zones, business, and hotels and would be connected via a 15km long spiral path to a resource center on the ocean floor. Ocean Spiral would be an eco-friendly city harvesting energy from the seabed as well as through a process known as ocean thermal energy conversion. 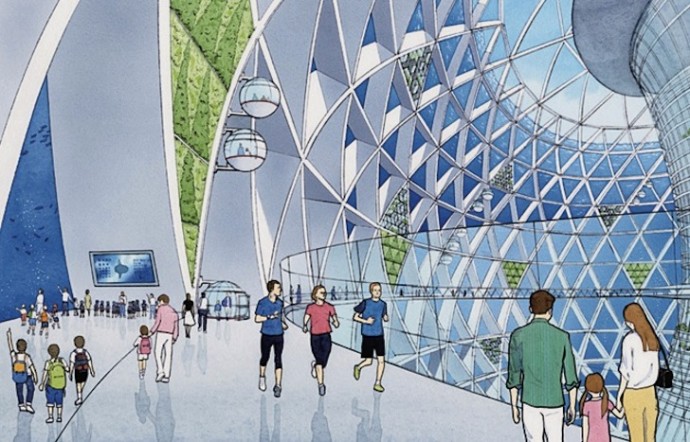 Though the concept seems completely farfetched to some, the company insists that the technology needed to sustain life underwater will be ready within 15 years. The project is still in the blueprint stage and we imagine that if at all the company decides to attempt it they will need a sizeable investment. “This is just a blueprint by our company, but we are aiming to develop the technology that would enable us to build an underwater living space,” Shimizu spokesman Masataka Noguchi said in a quote to the Wall Street Journal. 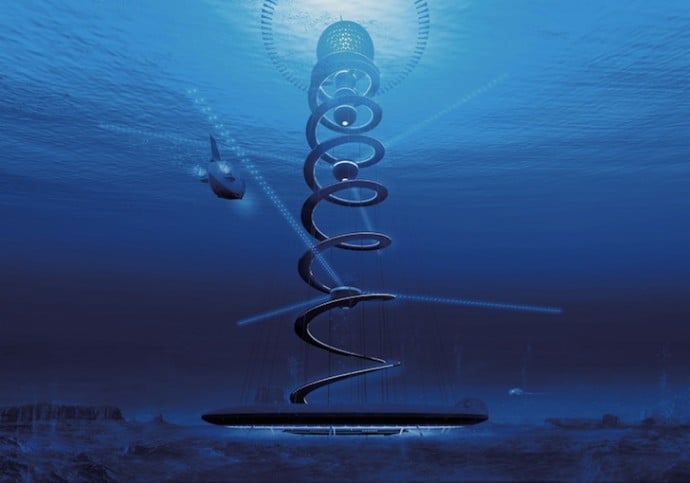 The pictures though are fascinating and paint a beautiful picture of what underwater life could be like.

Tags from the story
Concept, Underwater