Well, it seems like celebrity couple, soccer star David Beckham and his wife Victoria, have grown tired of the open air. The Beckhams have recently decided to do away with their beautiful £10 million mansions in Hertfordshire nicknamed Beckingham Palace and move to the cosmopolitan realm of London. The couple will be moving out after living at the mansion for nearly 14 years. In the course of their stay, the Beckhams added a recording studio, helipad, and indoor and outdoor swimming pools to the mansion. 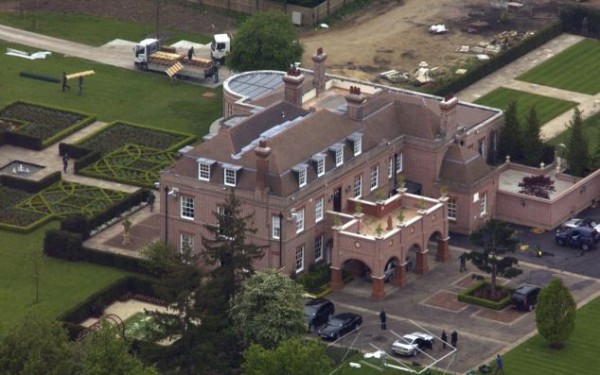 Also, David and Victoria are choosey about who will take up residence in the home up ahead. The property, called Rowneybury House, will be sold only to private buyers and not a developer looking to split it into luxury apartments. The house and its 22-acre grounds were bought from a property developer, Richard Maher, in 1999 for £2.5 million and was later topped with a snooker room, a gym, and floodlit tennis courts too! 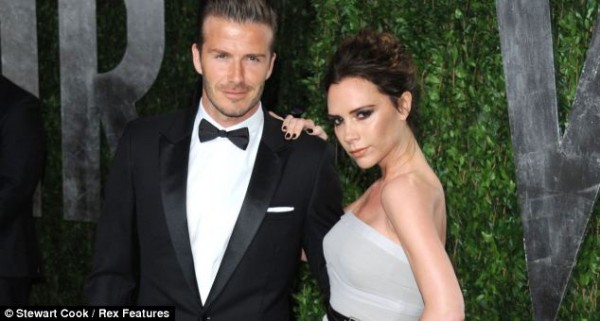 David, 37, and Victoria, 38, now plan to buy a home in Kensington or Mayfair and soon move into the city with their sons Brooklyn and Romeo. 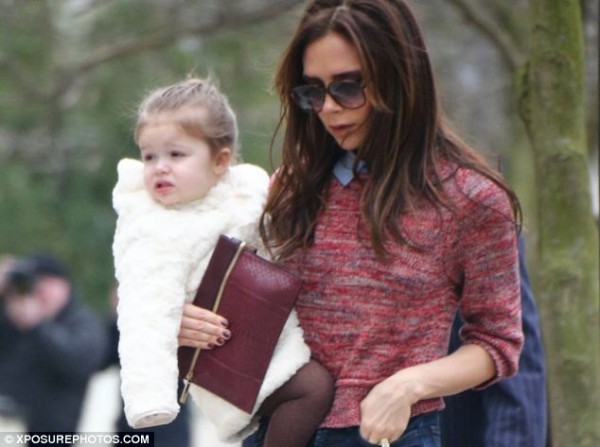 Tags from the story
David-Beckham, London

From Roger Federer to Caitlyn Jenner, these are the 10 richest Olympians…