What would you do if you had $140 million lying around in cash? Well, if you’re anything like this unknown Russian buyer, you’d go all out and purchase a luxurious home with it! The anonymous gentleman we’re talking about has recently snapped up the most expensive home in Florida in full cash! Yes, that’s right! 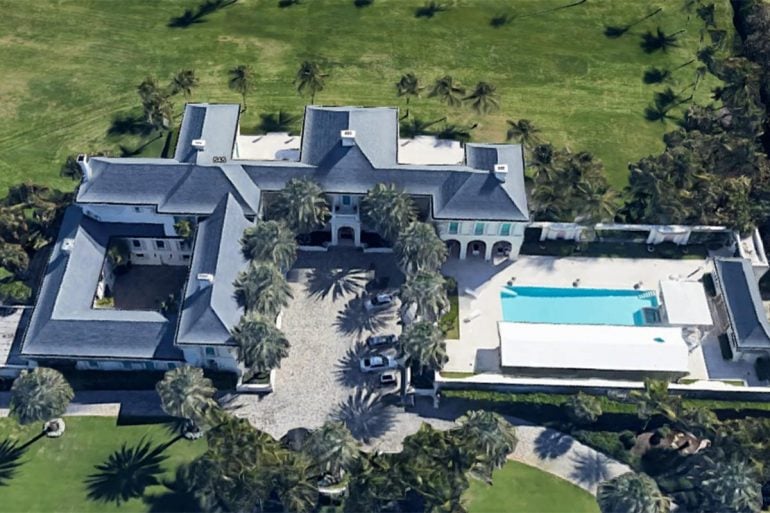 Sending the real-estate world into a frenzy, the purchase pertains to the newly built mansion that is located in Palm Beach on land that former President Donald Trump once owned. It spreads across 21,000 square feet and is designed by architect William M. Boyle of Boyle Architecture. The luxe home also features a pool and guesthouse in addition to an envious fleet of amenities.

The sensational sale is reported to have taken place within 24 hours of the mysterious buyer touring the home, as stated by sources close to the deal. The purchase was facilitated by celebrity broker Ryan Serhant who has sold the most expensive condo, a $33 million penthouse at Miami’s Arte Surfside, and several other prominent homes in the past.

The mega-luxurious residence was previously owned by Russian oligarch Dmitry Rybolovlev who had bought it for $95 million in 2008 and later sold it for $108.2 million post-renovation.