A palatial villa just outside of Paris has earned itself the title of the World’s most expensive home after it was sold to an anonymous Middle Eastern buyer for more than $301 million. The Chateau Louis XIV, located about 15 minutes outside Paris between Versailles and Marly-le-Roi, was developed by “haute-couture” estate designer Cogemad and brokered by Christie’s International Real Estate. The previous world record holder was a London penthouse that sold for the considerably lower price of $221 million. 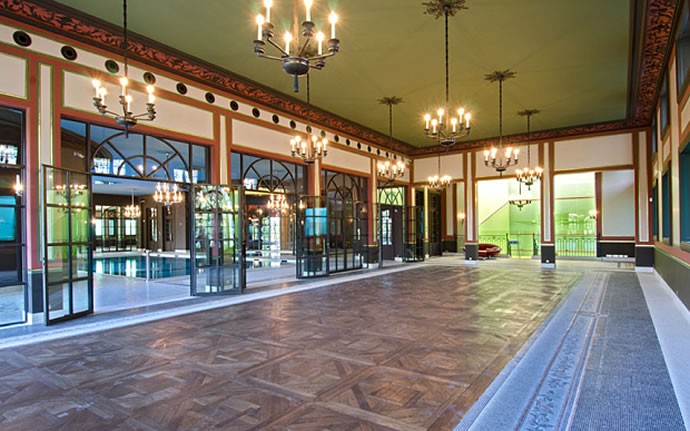 The 50,000 sq ft mansion sits on 56 acres of land and is the perfect blend of 17th century design with cutting edge technology and was considered a potential wedding location by Kim Kardashian. The villa amenities include indoor and outdoor pools, a squash court, a movie theater, a wine cellar with space for 3,000 bottles, a gold-leafed fountain, and a hedged labyrinth. The villa also offers 10 bedroom suites, a grand reception room with a 52ft-high frescoed dome ceiling and a “meditation room” under the moat circled by an aquarium which is home to a massive sturgeon. 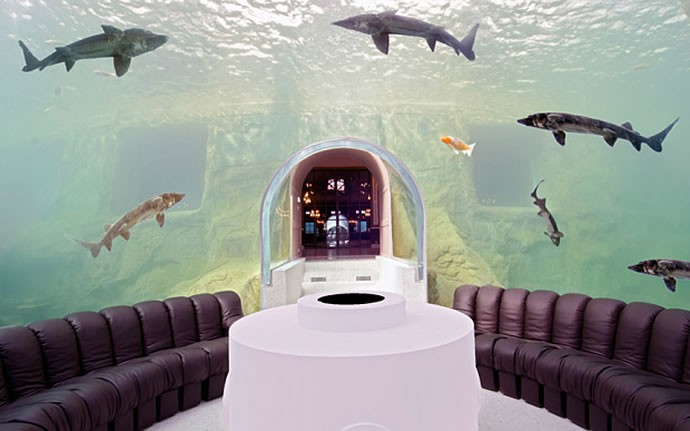 The mansion was built from scratch only three years ago but boasts of architectural standards that could pass it off as a historical monument. The façade features a genuine monumental bronze and enamel clock identical to the one on the façade of Versailles. The mansion used 13 types of marble and 15,000 sheets of gold in its construction. Security is top-notch with 40 state-of-the-art surveillance cameras which can be viewed from around the world via your iPad as well as a hi-tech alarm system. 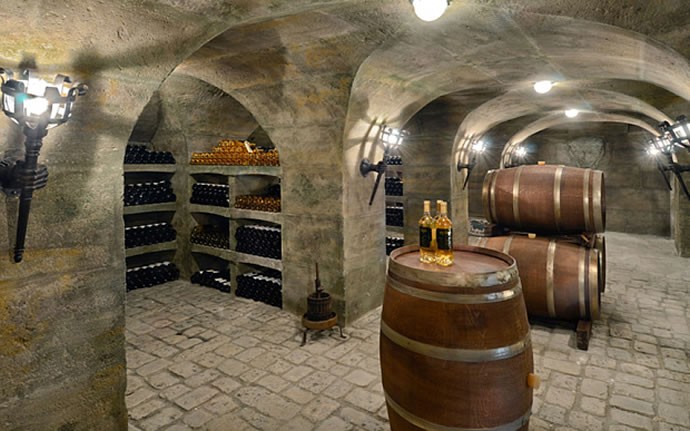 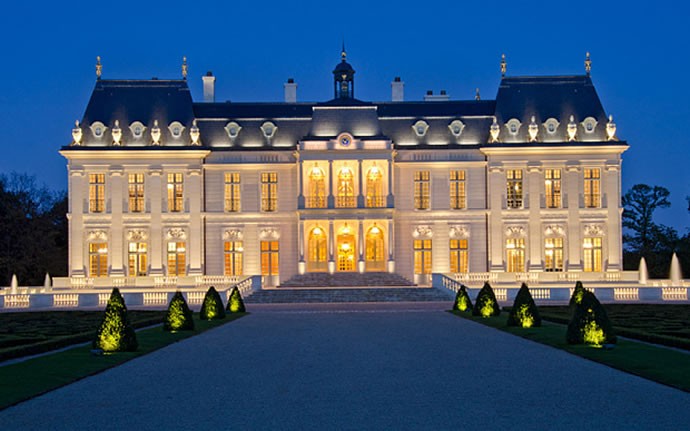 Tags from the story
Most-Expensive, Villa