If you’d fancy living inside a military fort – read on! A former island fort of the sorts is currently on sale for a cool $5.8 million. It boasts 23 en-suite guest rooms and its own Mess Hall restaurant – with five themed bars and a traditional English pub. 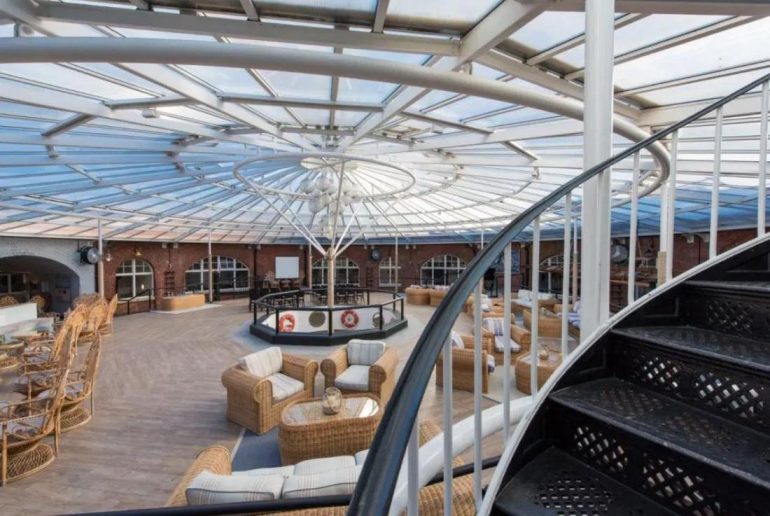 Located off the coast of the Isle of Wight, it is a short 20-minute chopper ride from central London. It is further accessible from waterfront shopping Centre Gunwharf Quays, Portsmouth, by boat within 35 minutes. 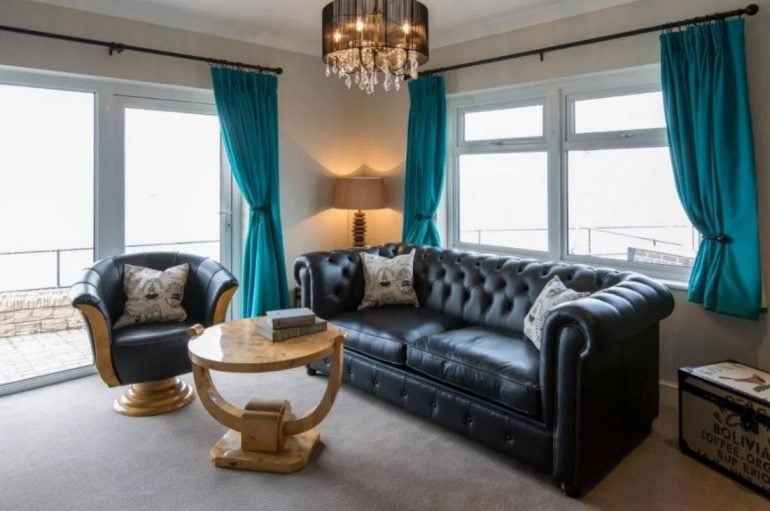 Called ‘No Mans Fort, the property spans 4714 square-mts. And has a large communal area. It also features a helipad on its upper deck and a sprawling rooftop terrace, sauna, barbecue facilities, and a spa with four treatment rooms. 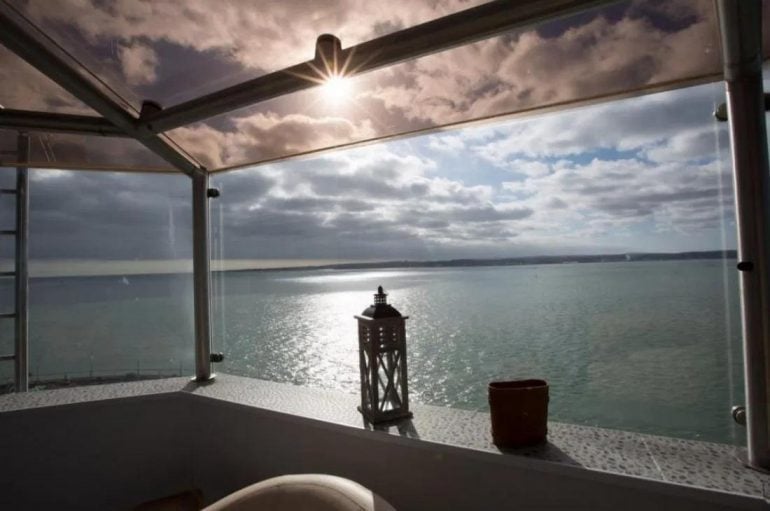 The emergency estate was originally built in the 1860s by former Prime Minister Lord Palmerston for defense purposes. It was refurbished in 2015, which led to a steep increase in its price, and was earlier listed on sale (by Mike Clare, the Dreams bed company owner) for $11 million. 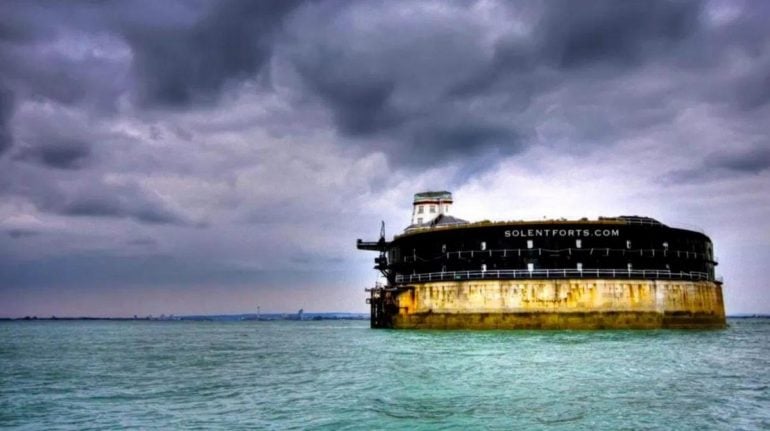 With stunning vistas of the sea and an enviable fleet of amenities, ‘No Mans Fort’ could be your next home if you have the commanding price to spare. Would you fancy buying it? 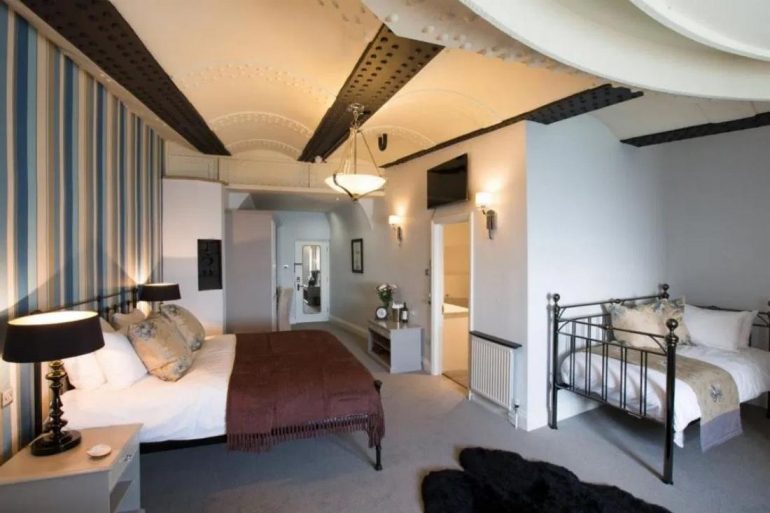 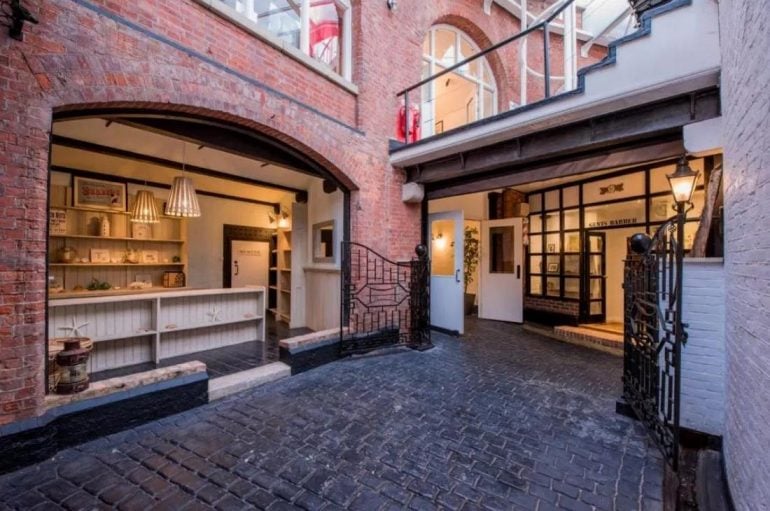 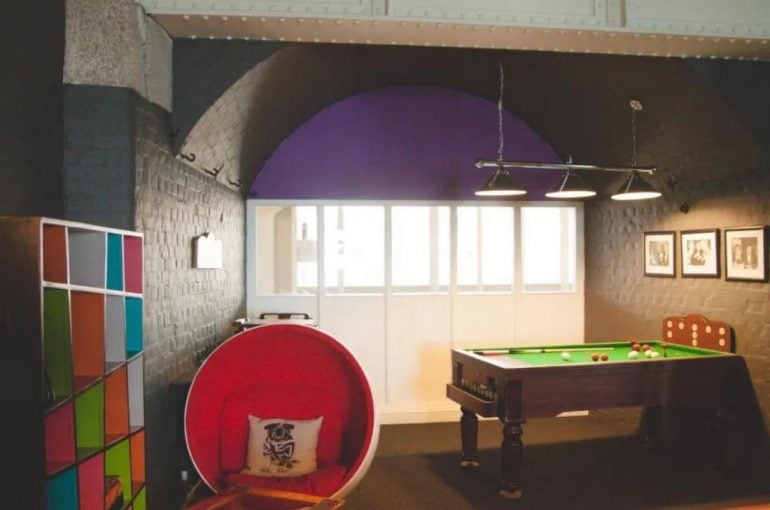 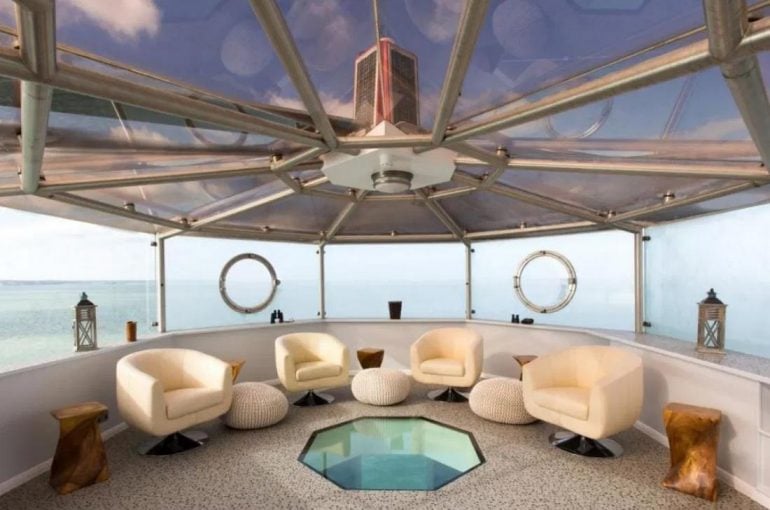 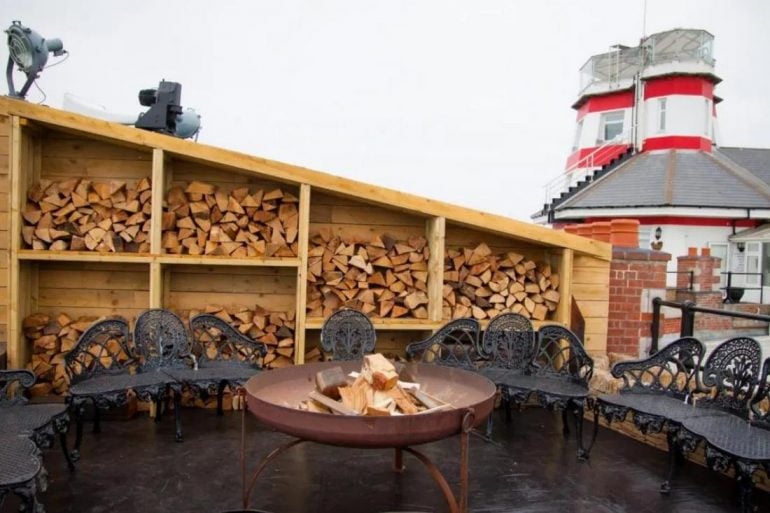 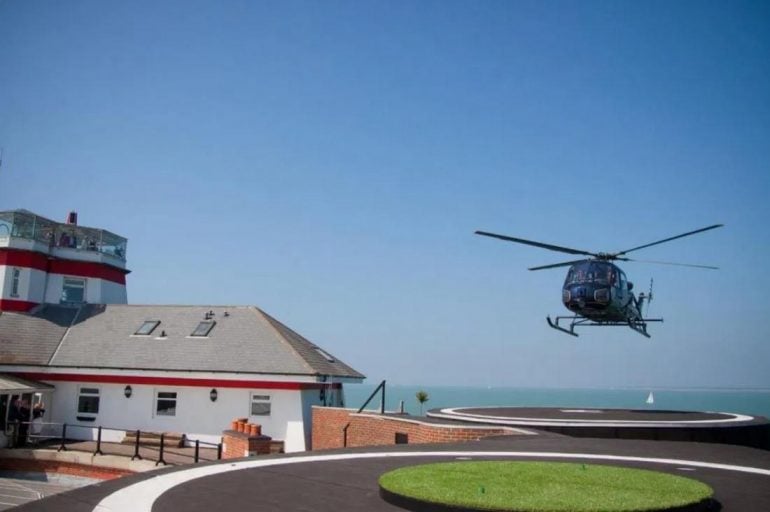 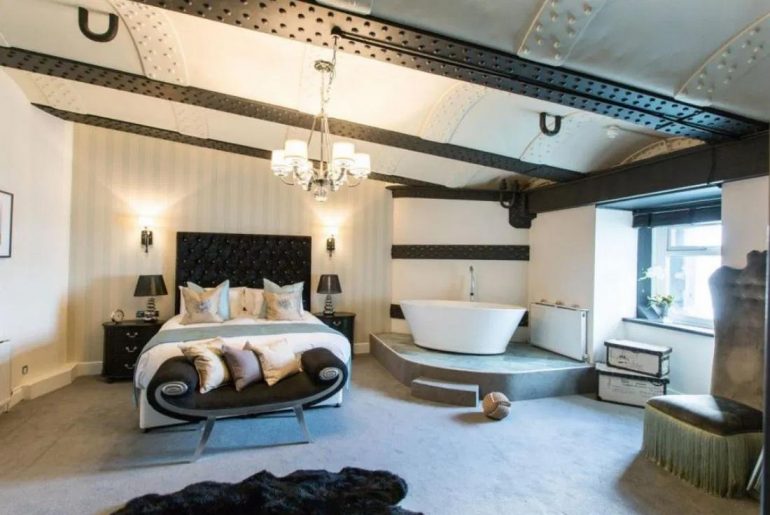