Bran Castle often called Dracula’s Castle for its resemblance to the manor in Bram Stroker’s book is for sale. The 22-acre property has been on the market several times with previous bids reaching $135 million. But according to Herzfeld & Rubin, the firm handling the sale they will be very discerning when reviewing offers. 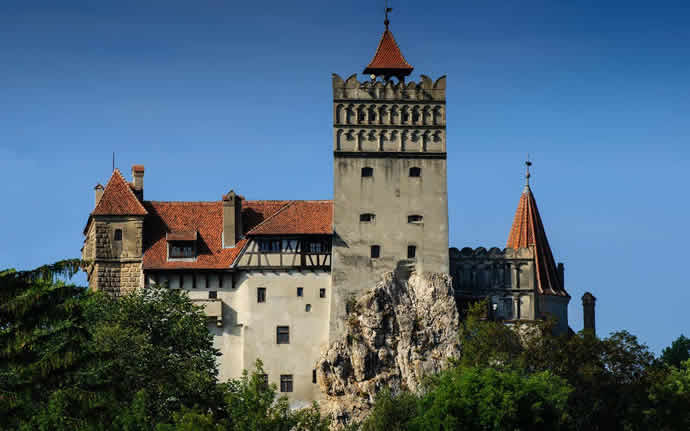 The Bran Castle has been a popular tourist destination with as many as 560,000 visitors annually. It has 57 rooms but no bathrooms. However, Herzfeld & Rubin have revealed that the manor will undergo a minor facelift to fix the ancient plumbing as well install a glass elevator that will lead to a tunnel in the mountain, with a light show featuring Dracula and the whole history of the place. 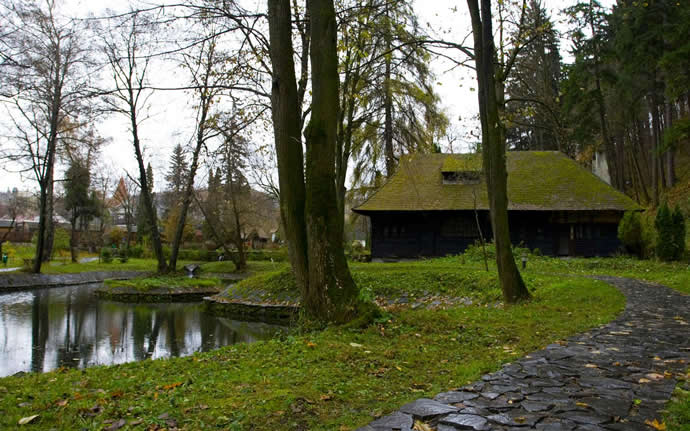 The construction of Bran Castle was completed in 1388 after the office of the Hungarian King Louis the Great issued a document granting to the people of Brasov the privilege of building a castle. It was built on a steep cliff between Magura and Dealul Cetaţii, with an exceptional view of the nearby hills, Moeciu Valley and Valea Barsei. It served the role of a fortress at the Eastern border of Transylvania and was used in an attempt to stop the Ottoman Empire’s expansion.

READ:  Most expensive home in Washington DC sells for a staggering $19 million 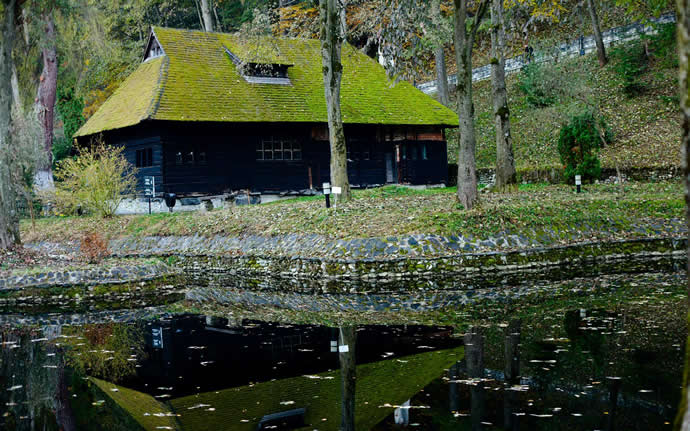 The castle comes with a long list of previous inhabitants, from Saxons to Hungarians to Teutonic Knights. In 1920, the city council offered the castle to Queen Marie of Romania. After coming into Queen Marie’s possession, between 1920 and 1930, the Castle underwent a series of architectural transformations, arising out of her wish to transform it into a modern summer residence.

READ:  London will gets its own Bacchenalian dining event inspired by hedonism and excess 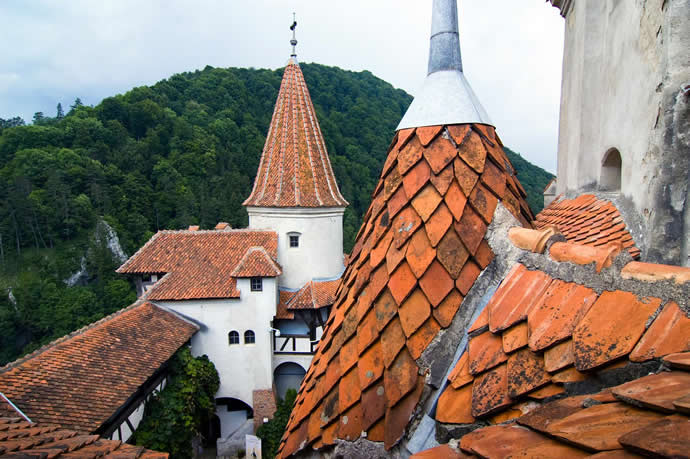 In order to become the home of the royal family, Bran Castle was endowed with all the necessary facilities for a true royal residence. The 57 meter deep well of the castle gave insufficient water; therefore water was piped to the castle from natural springs situated across the valley. In 1932, the castle added a hydroelectric power plant on the stream Turcu, to light the castle but was also connected to the towns of Bran, Simon and Moeciu. 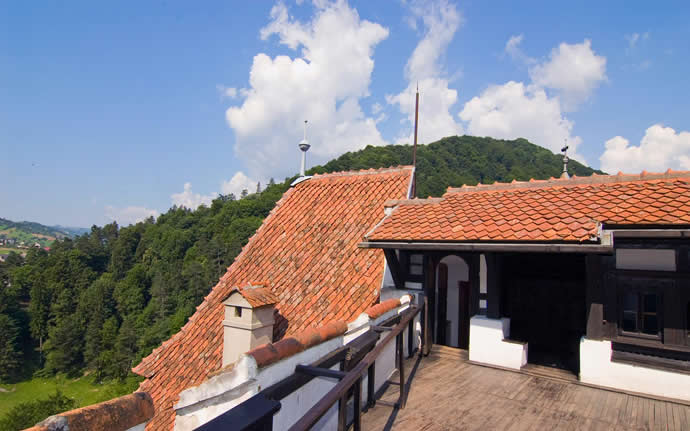 The area around the Castle was turned into an English Park with two ponds and a Tea House. An elevator was installed into the well shaft to provide easy access between the castle and the park for the Queen suffering from arthritis. Other buildings were erected: a guesthouse, a wooden church, staff housing, stables and garage. When Queen Marie died, Bran Castle was bequeathed to the Princess Ileana. 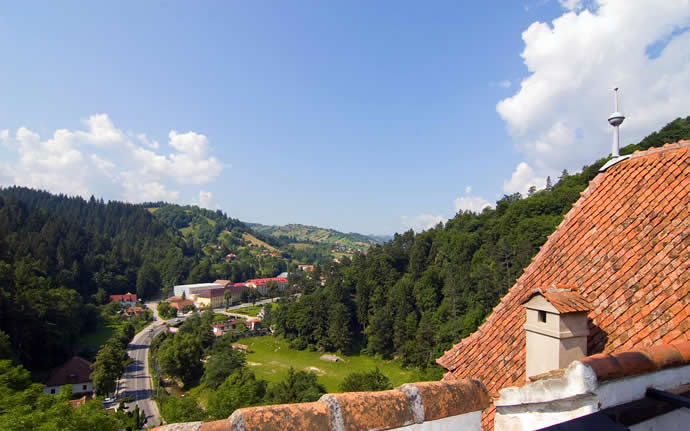 In 2009, the Castle fully re-entered the possession of its legal heirs, Archduke Dominic, Archduchess Maria Magdalena and Archduchess Elisabeth and introduced into the tourist circuit. 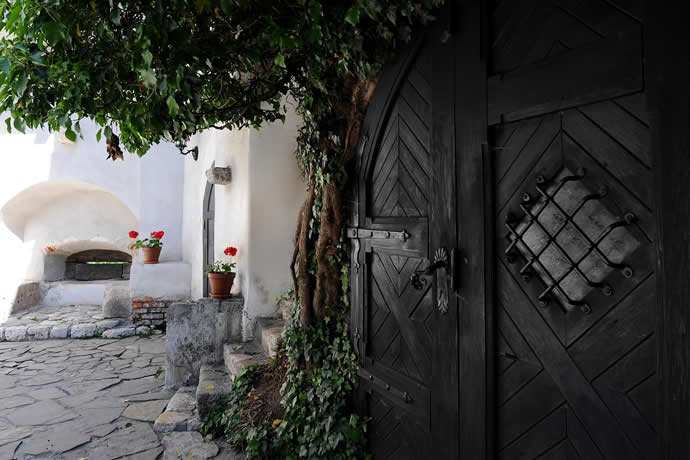 Bran Castle is the only castle in all of Transylvania that actually fits Bram Stoker’s description of Dracula’s Castle in the book, “on the very edge of a terrific precipice . . . with occasionally a deep rift where there is a chasm silver threads where the rivers wind in deep gorges through the forests.” 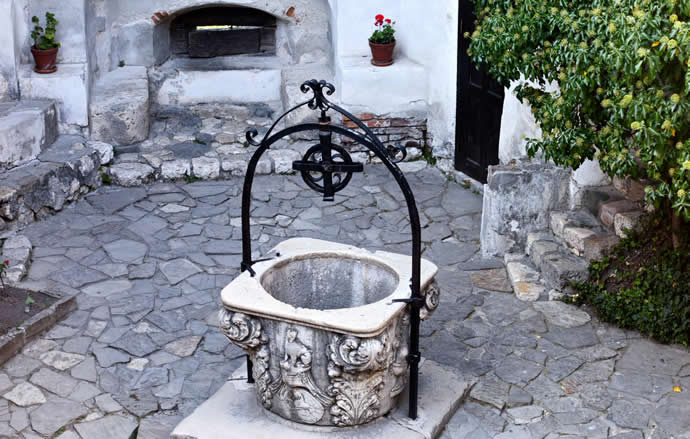 Interestingly, Bram Stoker never visited Romania. He depicted the imaginary Dracula’s castle based upon a description of Bran Castle that was available to him in turn-of-the-century Britain. 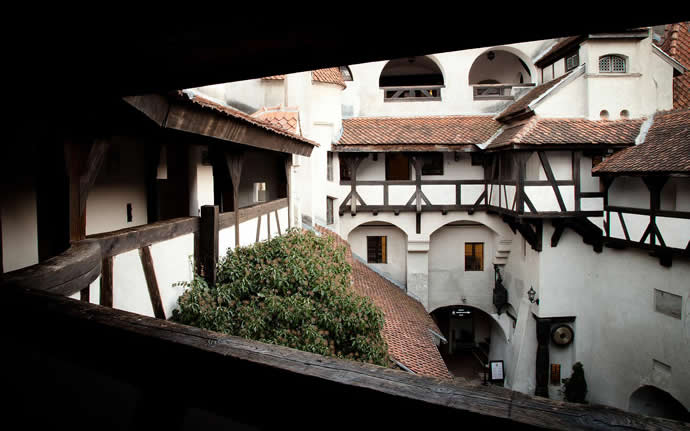 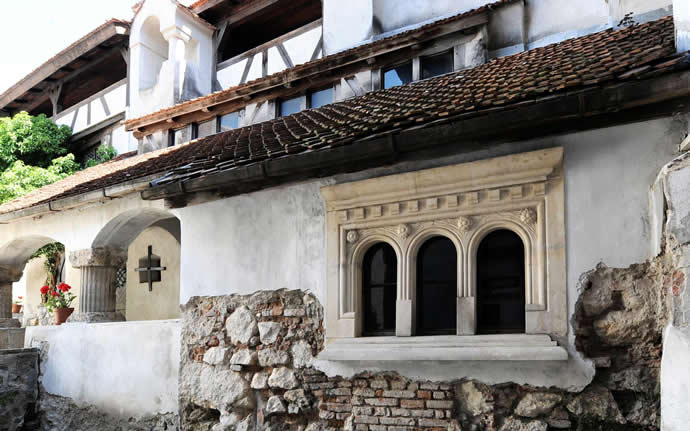 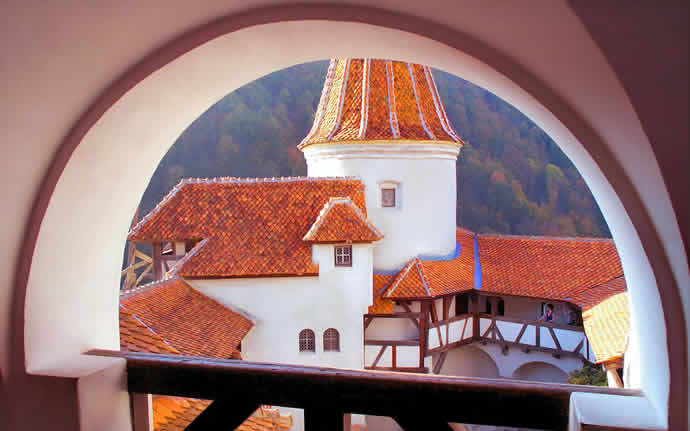 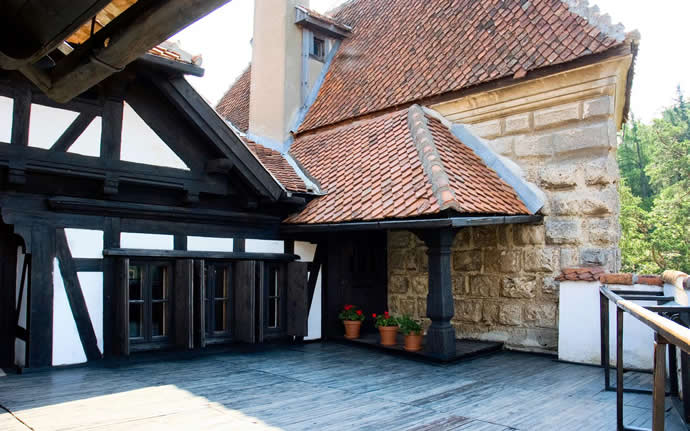