A hundred and more dollars for a ‘horror house’? Over my dead body! Most commonly known as the “Dracula’s Castle”, the Bran Castle in Transylvania up for sale on Monday. An heir of Romania’s former royal family who has put it up is very positive to secure a buyer who will respect “the property and its history.” Perched on a cliff near Brasov in mountainous central Romania, is a top tourist attraction because of its ties to Prince Vlad the Impaler, the warlord whose cruelty inspired Bram Stoker’s 1897 novel, “Dracula.” This castle is whispered to be originally built as a stronghold by the Teutonic Knights in 1212. 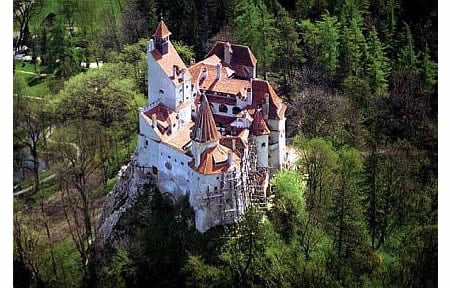 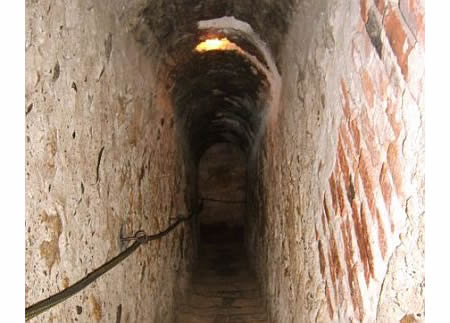 From 1920 to 1948, the castle served as a home to the royal family. However currently, the historical castle is operating as a museum of medieval arts and about 450,000 people visit the castle every year. Also in the recent years, the castle, complete with occasional glimpses of bats flying around its ramparts at twilight, has attracted many filmmakers looking for a dramatic backdrop for films about Dracula and other horror movies. Although official pricing has not been declared but the expectations are running up to $135 million!
Source