Just yesterday we put up an article about Burj AL Arab Dubai blaming the English for copying their design. Today on a similar note we have Russia which is trying to compete with the Dubai (United Arab Emirates) with respect to its unique construction projects. Akin to the man-made Palm Islands and the kinds, Russian Government too has given the nod to the 250-hectare Federation Island that will be built in the shape of Russia, stretching from a man-made Kaliningrad all the way to a scale model of the disputed Kuril Islands. It is the brain of the Dutch architect Erick van Egeraat to create a Russia-shaped luxury island in the Black Sea near Sochi by 2014, when the city hosts the Winter Olympics. It derives its name from the planned shape of the coastline, which will resemble Russia’s boundaries. If all goes well as planned then the Federation Island will cost an estimated 155 billion rubles (over $6 billion), will have two marinas, religious centers, roads, parkland and artificial rivers, mimicking Russia’s major rivers. Having apartments and villas to house 25,000, it is scheduled to be completed in time for the 2014 Winter Olympics in Sochi. However the acting economics minister, German Gref quoted its cost at 250 billion rubles (about $10 billion). Well they certainly have made enough money from all the oil business! 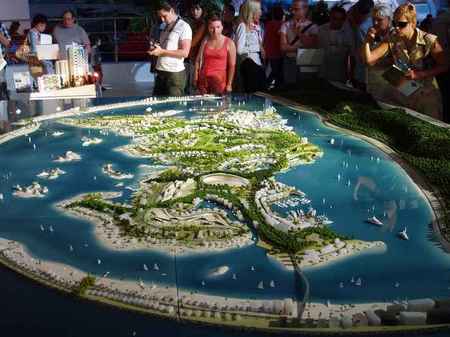 Aren’t they just content with being the largest country on earth? 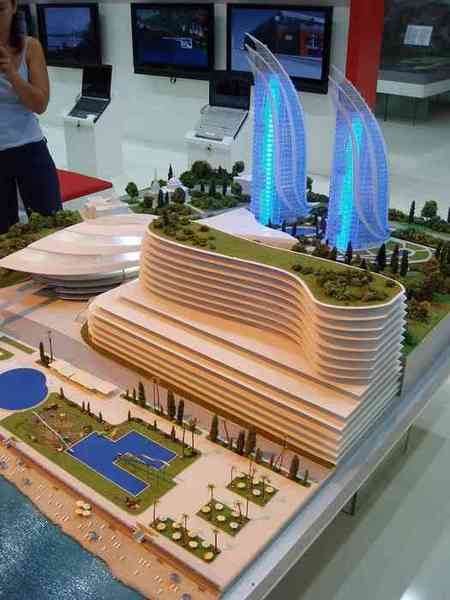 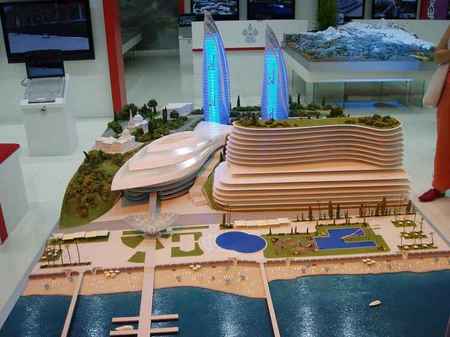 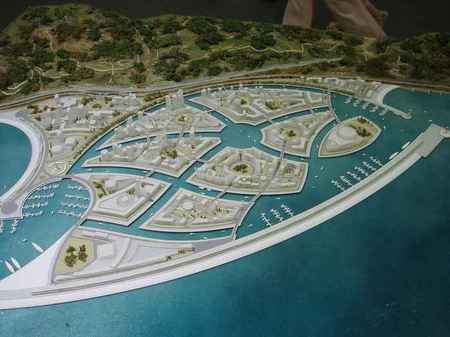 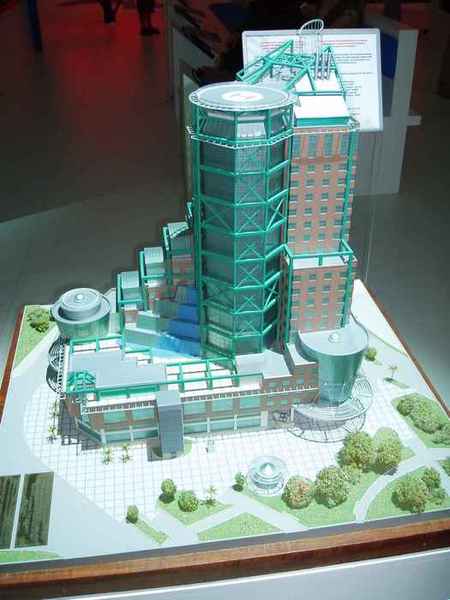 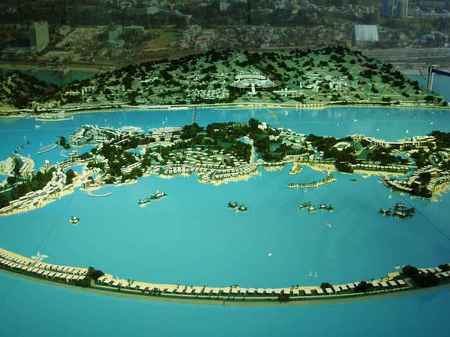