British architectural firm Foster + Partners have submitted plans to the local authority ‘Tower Hamlets Council’ for a £400 million Docklands skyscraper that will be Britain’s tallest apartment block. The proposed 73-storey condominiums will involve the demolition of 1980 office blocks on the South Quay Plaza on the Isle of Dogs to create 947 new homes. 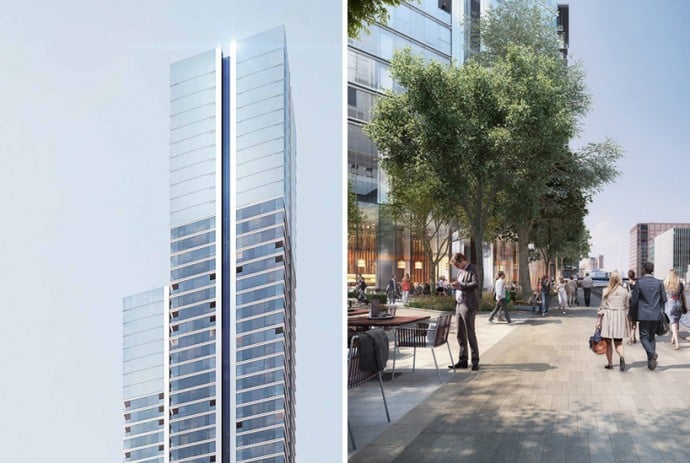 The proposal also includes a 36-storey tower fronting onto Marsh Wall to accompany the South Dock slender building that will also include a public open space with a riverside walkway for community members.

READ:  Sold for $270,000 and measuring just 3 feet wide on one side this could very well be the skinniest house on the planet 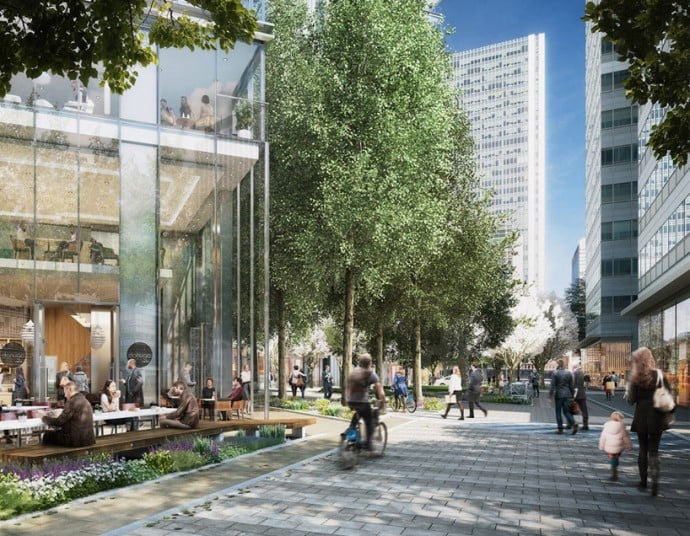 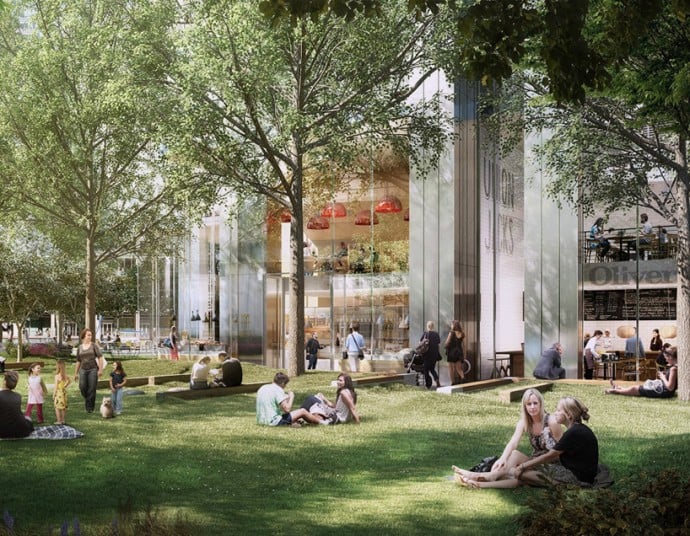 “South Quay Plaza has a vital role to play in revitalizing this dockside location. We have been working closely with the Borough and the GLA and, with their support, aim to create over 900 homes and more than 1.5 acres of landscaped open space. Opportunities to deliver such significant public realm in Canary Wharf are few and far between,” Harry Lewis, Managing Director of Berkeley Homes said in a release.

READ:  These 5 upcoming skyscrapers will change the Parisian skyline forever 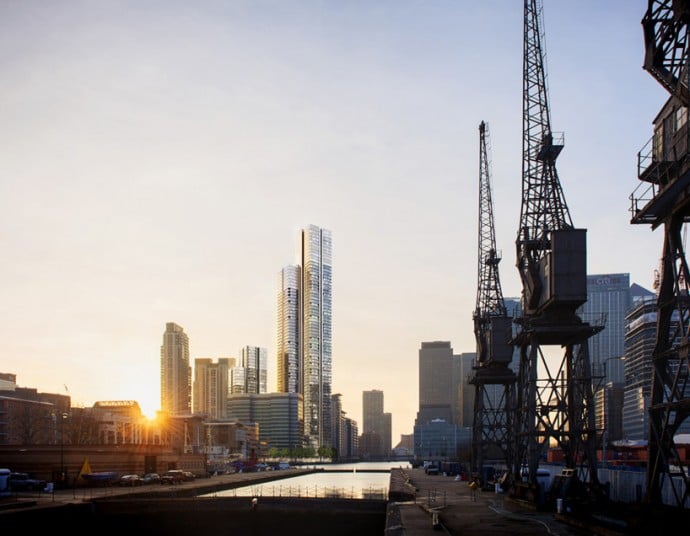 Construction is likely to start in January 2015.