If you are a GOT fan and would kill to live in a medieval- styled home, here’s your chance to own a very cool mansion house in Austin, that looks every bit like the royal abode of certain princely people. Built from scratch and artistically customized from every nook and corner by Craig Turner and wife Ciera, the gothic styled home is recently being auctioned by Sotheby’s International Realty for a bank breaking sum of $ 2.285 million. 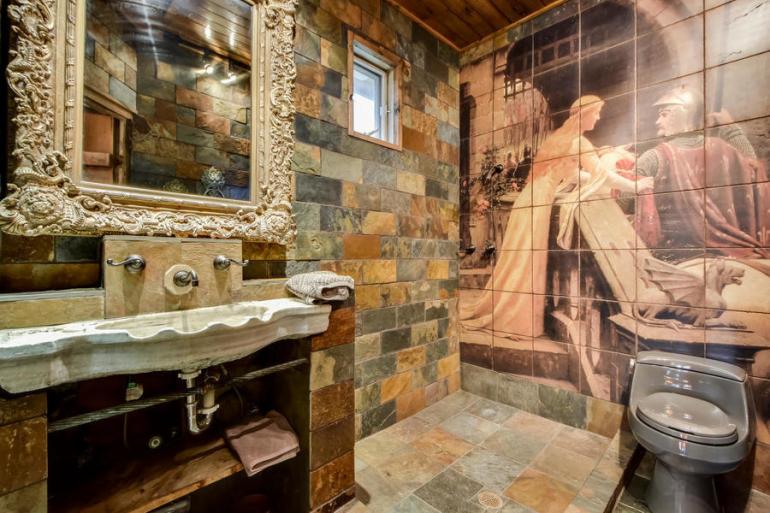 Perched in Shady Hallow, a secluded neighborhood in South Austin, the archaic mansion boasts of four bedrooms and four bathrooms, along with weathered stone walls and carved wood arches, custom oak cabinetry, and a formal living room with a traditional travertine fireplace and Onyx floor. It also features a 14th century stone cottage outside the main residence, which has a dry stacked stone interior and crafted stained glass ceiling paintings that narrate exemplary tales of their own. However, the most noteworthy part of the property is its beautiful backyard, which also managed to win second place in a national backyard competition hosted by “Good Morning America” back in 2012. 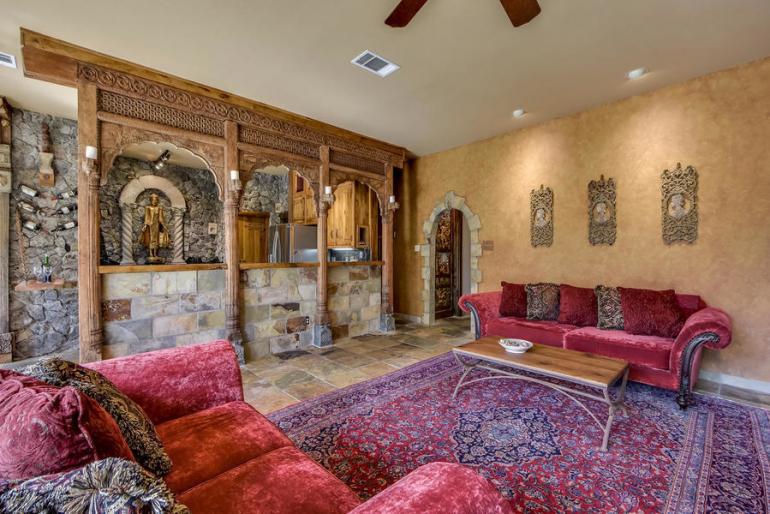 According to the records, the Turner family acquired the property back in 1992 and have been living there ever since. After residing here for 25 years, the owner now wishes to go back to nurturing his travelling pursuits by selling this sprawling house. While no offers have been received for the listing yet, a GOT-styled home like this one is sure to find its owner soon! 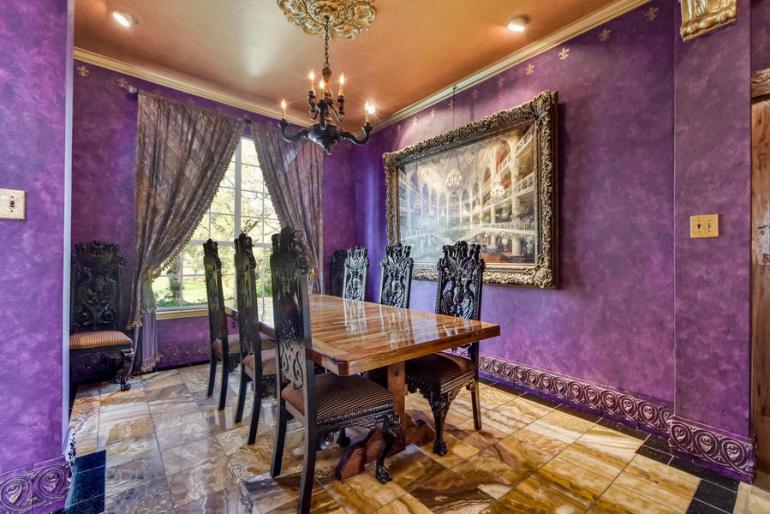 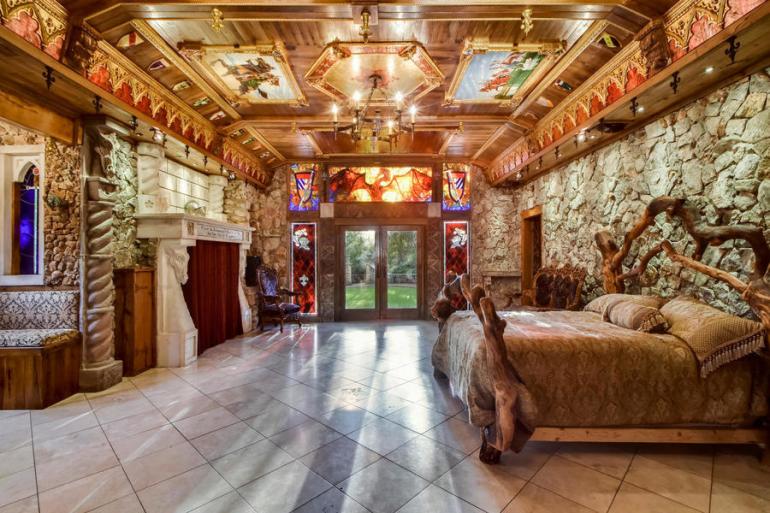 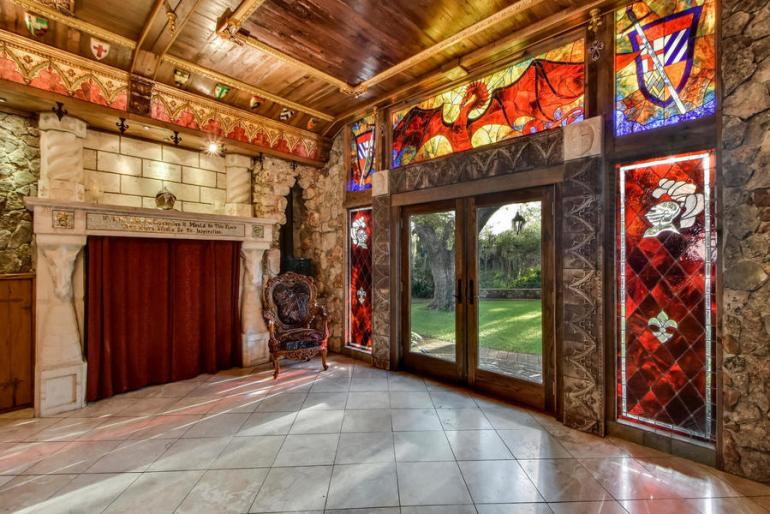 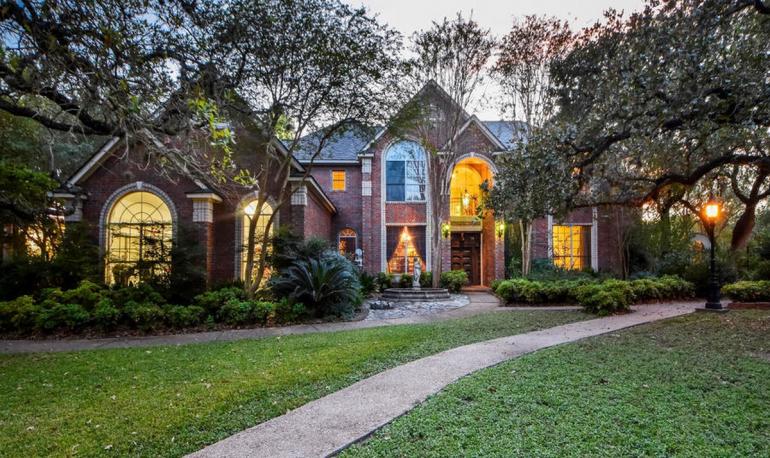 Tags from the story
Texas