eBay is known for selling lots of weird things online. And the bling buffs have something they can bid for too! Although it’s not a bling thing that you can carry around, but a mansion you can live in instead! Called as the Majorca House, the stunning gold and glitter house is located in Majorca, Spain and was once owned by prince and talk show host Karl-Heinz Richard Furst von Sayn-Wittgenstein. Spanning in to 10,700-square-feet of living space, the golden palatial house has been inspired by German industrial designer Lugi Colani. Over 1,230 square feet of 24-carat gold is said to be used to give this house its persona, plus the house is incredibly modern as all the appliances are remote controlled. The house has six entrances that are studded with Swarowski crystals. 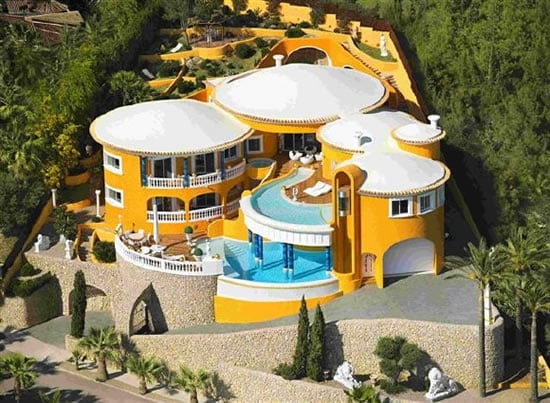 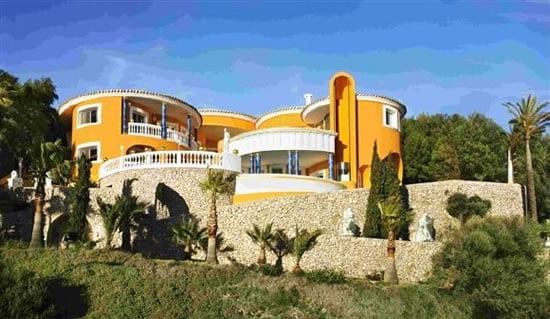 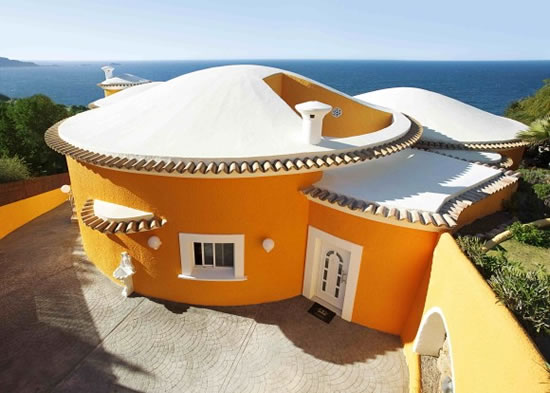 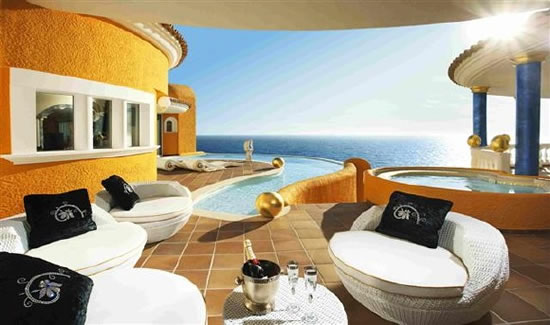 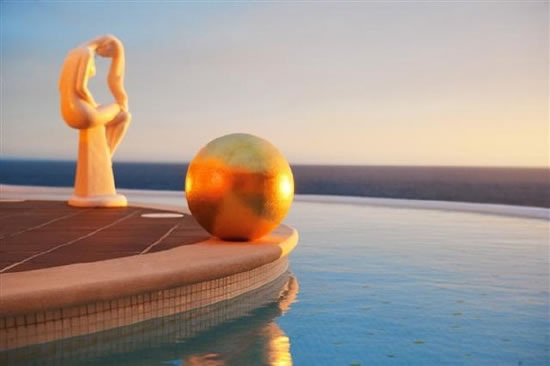 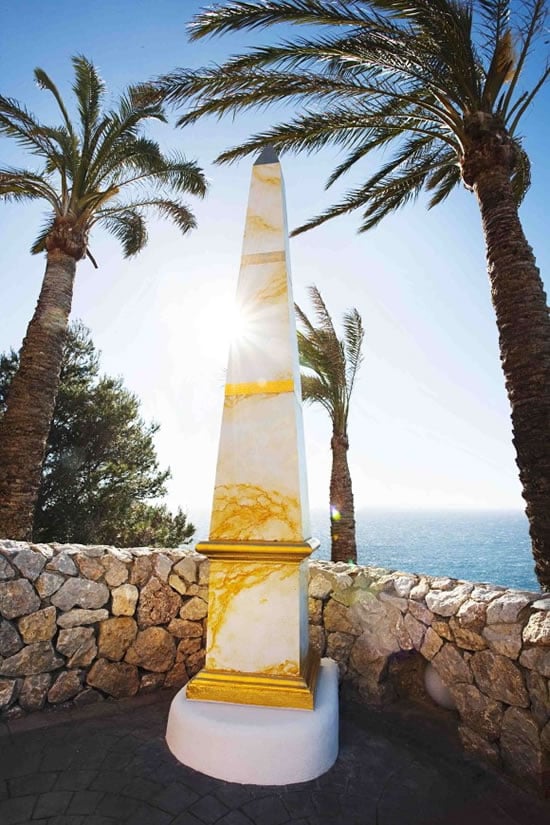 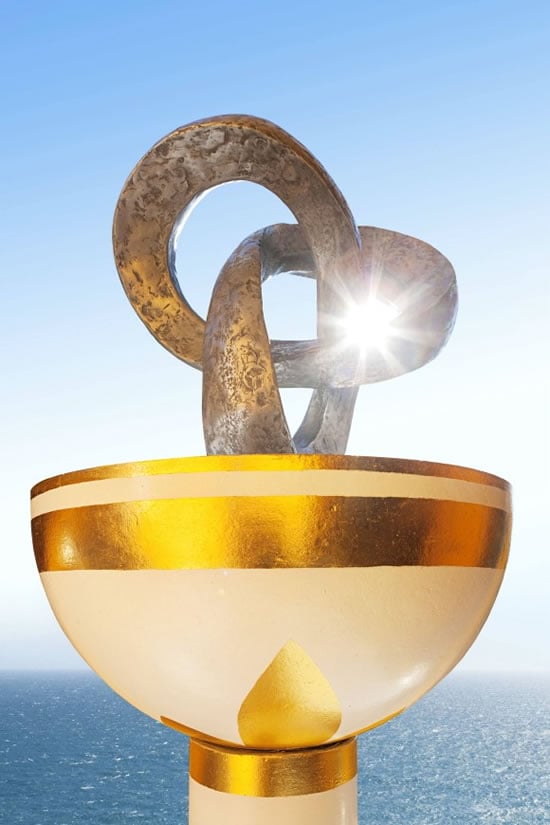 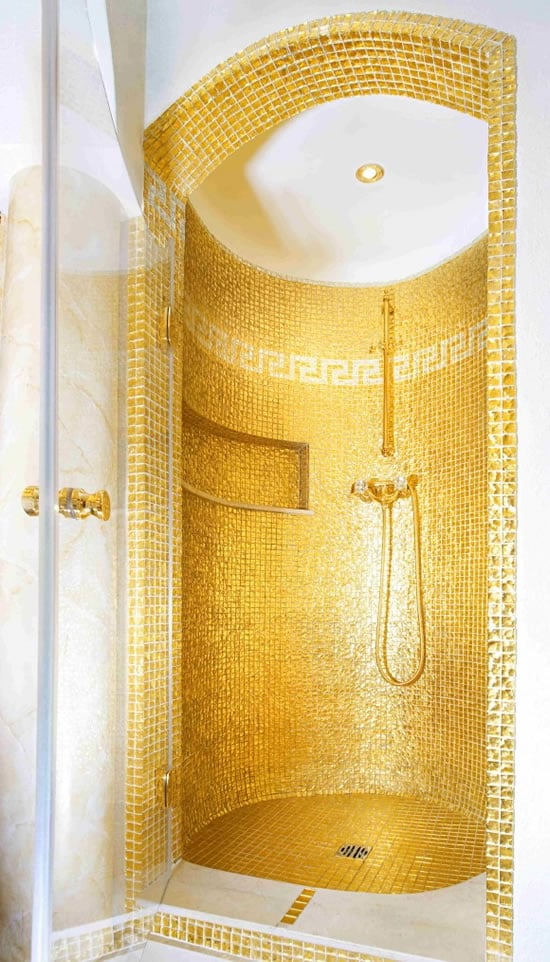