A house with a rich history is something that anybody would want. If it were as prestigious to grace the screen as the place of Harry Potter’s birth and rumored to have hosted King Henry VII, then we call it history at its best. In Water Street, the De Vere House, Lavenham that hails from the 14th century, has Jane Ranzetta, husband Tony, and 15-year-old son Alex as the owners and tenants for 22 or 23 years. The Grade I listed property is now listed in the market by its current owner Mrs. Ranzetta, who believes that one could never own a house like this and that it is sheer honor to be just the custodian. The couple has spent the last two decades restoring the house and gardens, uncovering ornate carvings and medieval paintings along the way.

The house is listed for a cool £950,000 ($1,504,360) in the market. The couple has also found invocation marks in the attics which were put there as a way of saying to evil spirits to keep out as it is a Christian home. This piece of history adds special charm and an interesting element to its legacy. 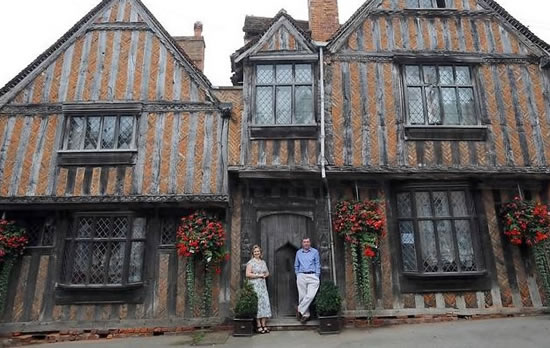 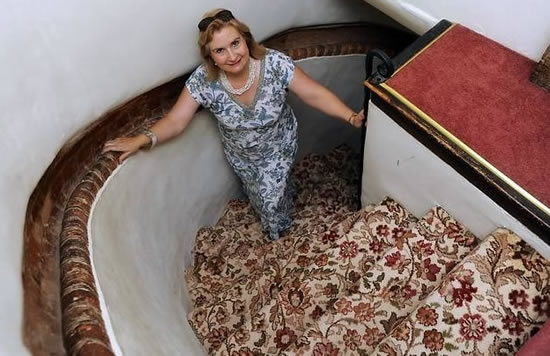