Think Australia and one of the first names to pop in mind is that of Sydney’s contemporary wonderland! Apart from being the oldest, busiest and by far the most popular city of the continent, Sydney also happens to be a chosen harbor for finding employment opportunities, cultural twists and a myriad of recreational activities. In case you’re moving to Sydney or paying it a visit, keep an eye out on the below neighborhoods that are currently buzzing as the best in the city: 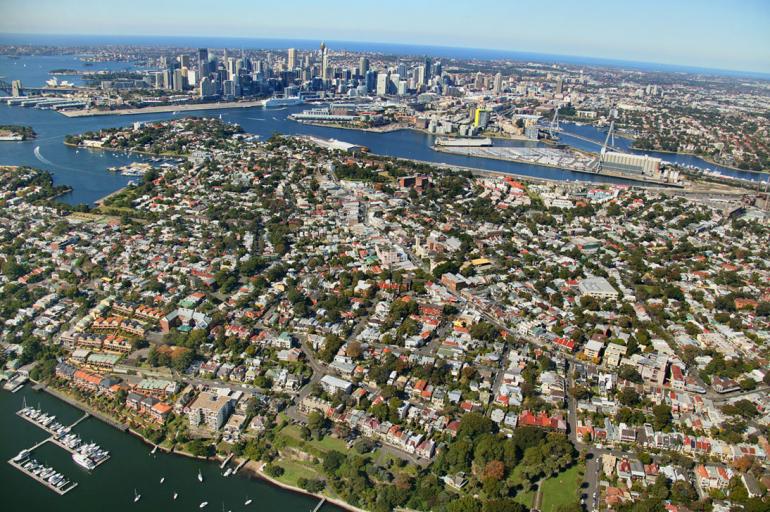 1) Balmain: One of the most sought-after locales for young professionals and families, Balmain is like a breath of fresh suburban air! Strategically perched on the Sydney harbor at a proximity of 6 km from the city, Balmain is quickly turning into an eclectic hub of sorts. It offers a plethora of pubs, vibrant cafes and markets and is known for its rather strong liberal identity. Don’t forget to check out its attractive bustling streets and beautiful bays!

2) Newtown: Enter the ‘bohemian capital’ of Sydney! Situated only 4 km from the city center, Newtown with is artistic charm and visual appeal makes for a favorite amongst the hip crowd. The neighborhood offers an endless stream of independent boutiques along King St, historic pubs, modern cafes and breweries, and some of the most premier live music venues in the city. Visit this one to witness the unconventional and lesser known charm of Sydney! 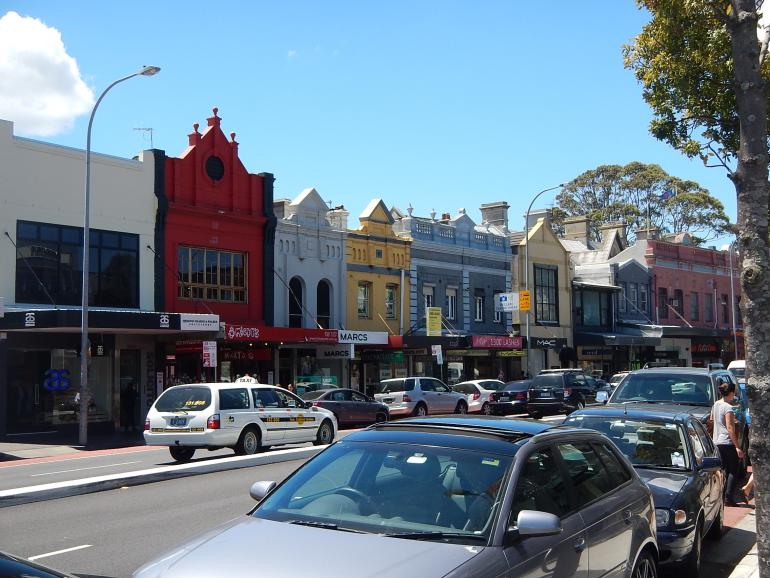 3) Paddington: With its Victorian styled architecture and stately infrastructure, Paddington is Sydney’s ode to the rich and classy. Located between the city center and the plush eastern suburbs, Paddo, as it is often called, is home to some of the trendiest fashion boutiques, design studios, jewelry shops and art galleries. It also houses some of the most noteworthy cafes and bars and is slowly becoming a go-to place amongst young professionals! 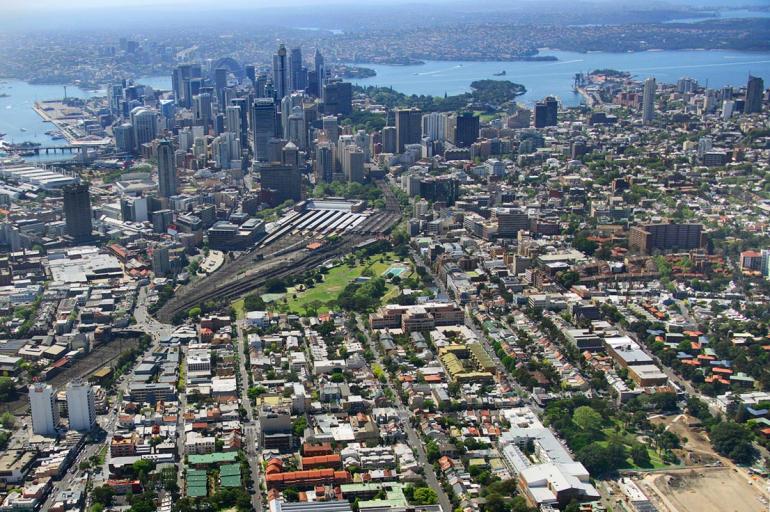 4) Redfern: Traditionally scorned upon as a shabby suburb, Redfern has changed drastically over the past few years. It is now a booming center for the indigenous community of Sydney and is home to the iconic working-class football club of the South Sydney Rabbitohs. In its new lease, the neighborhood is flocked by university students and young graduates who often come by to experience its attractive food and drink scene. In case you’re feeling particularly ‘hipster’, you know where to head! 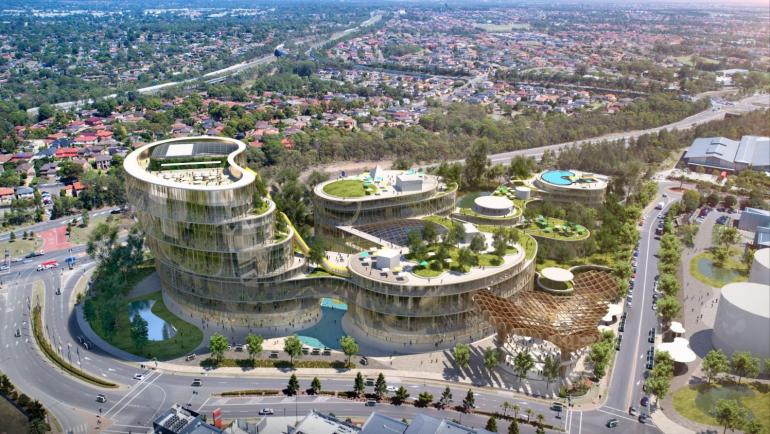 5)The Hills District: This cluster of suburbs is one of the most trending locales in Sydney and there’s enough reason for it to be so! Although marked with disputed boundaries, the district covers west of New Line, Old Northern and Pennant Hills Roads, north of Kissing Points Roads, east of Sunnyholt and more. Its high topography brings in favorable climate round the year, making it a preferred spot for young students, working professionals and families alike. It is renowned for the real estate community in The New Rouse Hill, Sydney and is slowing growing as a preferred residential hub in the country.

Tags from the story
Australia, Sydney