Donatella Versace seems to be on real-estate shopping spree! After inheriting two fabulous properties from her late brother Gianni, including the Milan apartment she lives in now and the Versace Mansion in Miami, the designer has now purchased a swanky lake house in Italy.

Christened as ‘La Verbanella’, the lavish the four-story mansion overlooks Lake Maggiore and is spread out across a length of 15,000 square meters. It boasts 50 rooms, 20 of which are bedrooms, all wrapped together by gorgeous pale pink exterior. 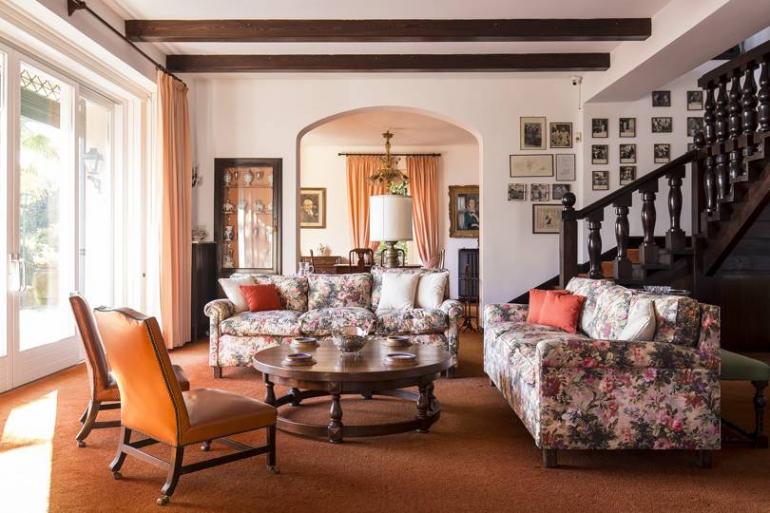 The larger than life villa also includes a beautiful garden, several balconies, a pool, a pond, and private access to the lake, which sits on the border of Italy and Switzerland. In addition to the swanky amenities, the lake side villa showcases 12 bathrooms in total. 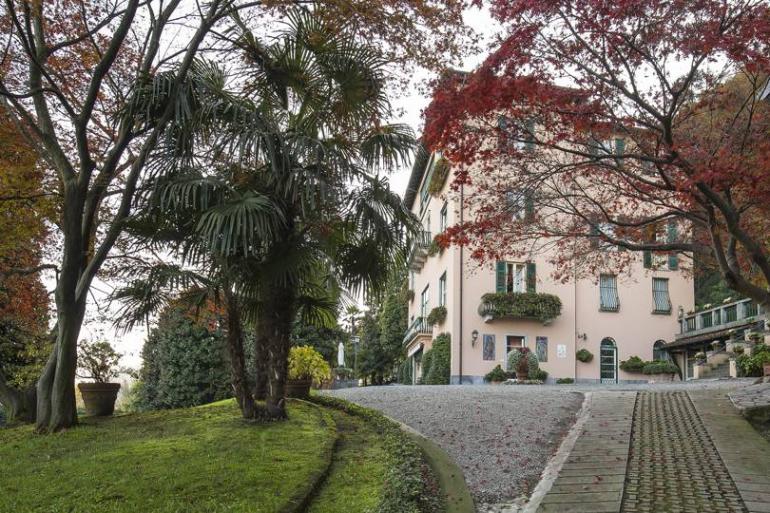 The lake house was previously owned by the Mondadori family (the founders of one of the largest publishing companies in Italy), who purchased it in the 1920s. Over the years, it has been inhabited by several owners including the likes of Walt Disney and Ernest Hemingway. 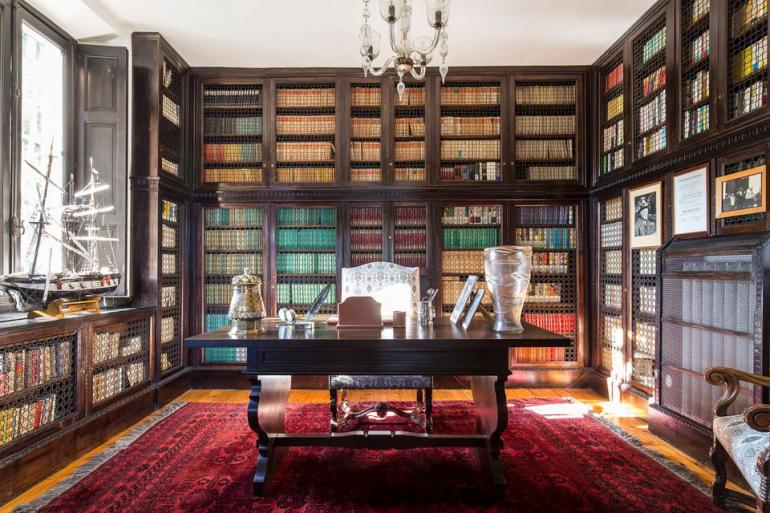 And while Lake Como is viewed as Italy’s luxury destination to be in, the vicinities of Lake Maggiore, though low key are still just as swanky! And Donatella Versace’s new residence is proof of it after all!

Tags from the story
Italy, Versace