Ireland’s most expensive property christened the Winterwood, built for property developer Robert Butler, has finally been sold for €1.9 million ($2.5 million). Originally priced at €12 million ($15.8 million) when put on sale in 2008, the 16,500sq ft mansion was sold for €10 million ($13 million) less than the previous asking price recently an unknown buyer. The home has never been lived in and is one of the 19 built on Adare Manor, owned by US millionaire businessman Tom Kane. Termed as Ireland’s most expensive property, this Limerick home sports eight bedrooms, five reception rooms, eight bathrooms, a sauna, Jacuzzi, library, gym, drawing rooms, and a whopping 2.8 acres of landscaped gardens, along with a membership of the Adare Golf Club!

READ:  An octagon-shaped penthouse worth $100 million is currently the most expensive home for sale in New York City 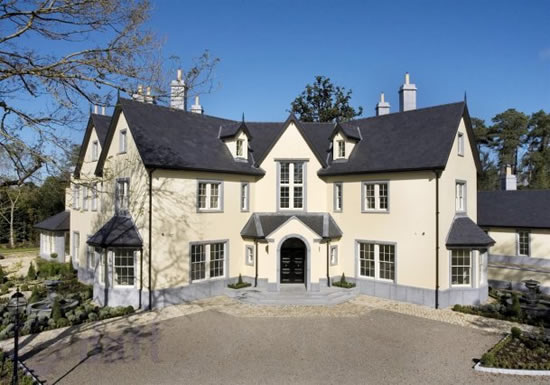 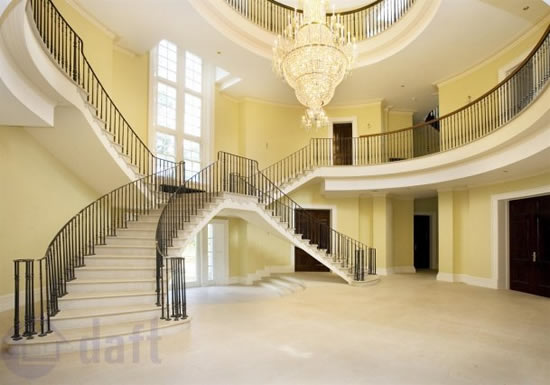 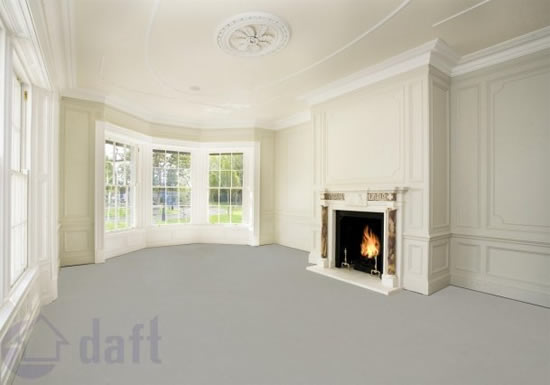 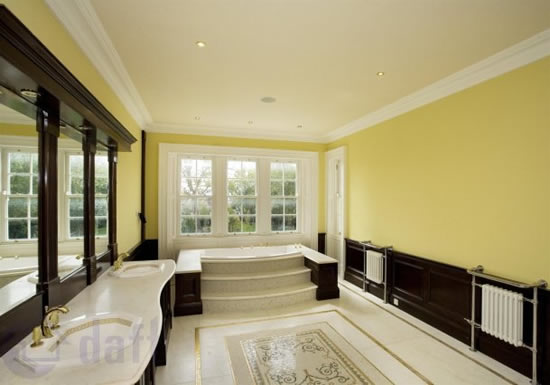