Built-in 1902 specifically for visits from the king and his followers, the £2.5 million “The Edward VII Wing” of Rangemoor Hall in Staffordshire, England, is a property open to potential buyers. The property includes an interesting historical feature, a one-bedroom flat attached to the wing, accessible via a hidden staircase. Apparently, it was built to house the king’s travel mistress Lillie Langtry. The property comprises one ballroom, seven bedrooms, six bathrooms, three reception rooms, a study, and a one-bedroom flat. Successive owners have renovated it to include a leisure complex completed in Romanesque style with a heated swimming pool and Jacuzzi. The strong room used to house the royal family’s crown jewel has also been retained.

READ:  Get a home in the world's first floating city with prices between $25,000 for a studio and $1.5 billion for a signature estate mansion

The current owner Hilary Devey fought off competition from singer Robbie Williams to get hold of the property and went on to say, “his (Williams) loss has been my gain as its wonderful building that’s rich in history and tradition.” The Edward VII wing of Rangemoor Hall has attracted masses of attention from high profile figures and the fact that it is on the market again should be a pleasant opportunity for many. 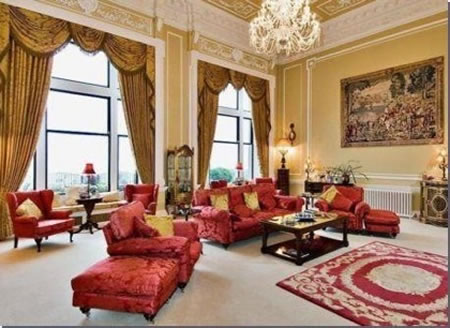 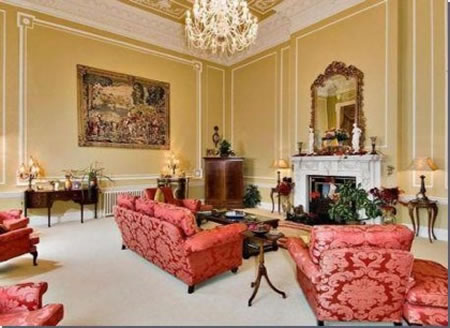 READ:  Wycombe Square is most expensive place to live in England and Wales