Ever wanted to sell off your belongings and sojourn away to the countryside of Italy? Well, you can now live that dream without parting ways with your beloved stuff, including your bank balance. In an ode to encourage buyers to help resurrect to the now dying Sicilian town of Sambuca, the Italian Government is offering city-dwellers a chance to buy a holiday home in the rustic rural area for just $1! Yes, that’s right! 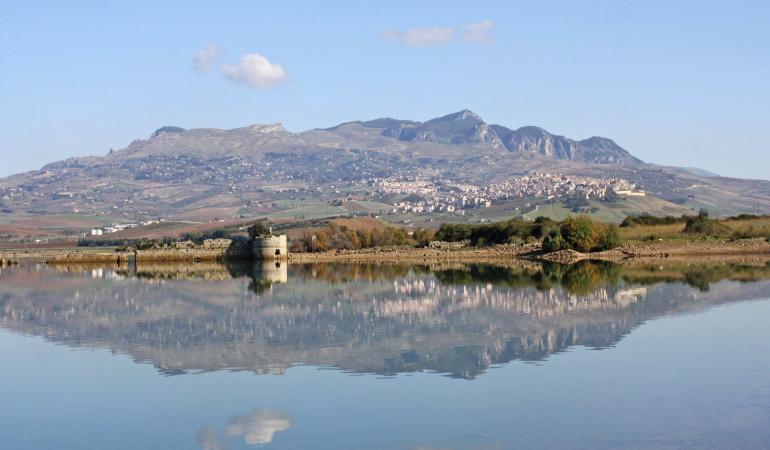 The move is introduced to lure in the population that has slowly made their way to bigger cities, leaving behind the historic Arab inspired town to shambles. The offer was officially announced by the deputy mayor of Sambuca, Guiseppe Cacioppo, who also confirmed that while others have made similar offers, theirs is the real deal. Cacioppo also commented saying, “As opposed to other towns that have merely done this for propaganda, this city hall owns all €1 houses on sale. We’re not intermediaries who liaise between old and new owners. You want that house, you’ll get it (in) no time.”

However, much like other unbelievable offers, this one too comes with a catch – one that will set you back by $17,200. In order to secure your own little home in Sambuca, you will have to commit to investing at least $17,200 for a 430- to 1,600-square-foot dwelling, along with a refundable security deposit of approximately $5,714. However, for a home on an Italian hillside next to a pristine Mediterranean beach, that hardly sounds like a big price to pay!