Mary of Denmark, the elegant crown princess, is soon to take up residence at the Frederik VIII palace in Copenhagen with her husband Frederik and her two kids. The palace had been on a five-year refurbishment project costing about $21.5million while the royal family resided at the modest Chancellery House at Fredensborg, 50km north of the Danish capital. The 17th-century palace that had been vacant since his grandma Ingrid’s death in 2000 received a face-lift, with refurbishments in the walls, ceilings, floors, and electrics. Other alterations include the interiors, boasting of gold trim, lining columns, doors, and mirrors. Also, another 4 bathrooms have been constructed that brings the total number to 20.

READ:  The Beverly Hills’ Fine Arts Theater is up for sale

Eight young local artists were employed to decorate each room, and a roof terrace measuring 70sq metres has been constructed for the royal couple to entertain friends and family over barbecues. The refurbishments of the royal palatial house will be open to the public from February, barring the family’s private quarters. I think, it may be a good excuse to take a trip to Denmark. 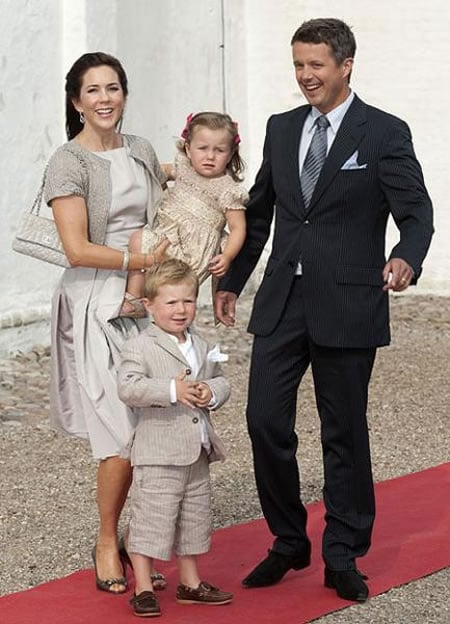