It was inevitable. Neverland Ranch, Michael Jackson’s home for 15 years has been put up for sale. The 2,700-acre estate, consisting of a 12,000-square-foot French Normandy-style main house, two guest houses, a zoo and an amusement park has been listed for $100 million. It was designed to be the happiest place on earth and named after the fantasy island in the story of Peter Pan. 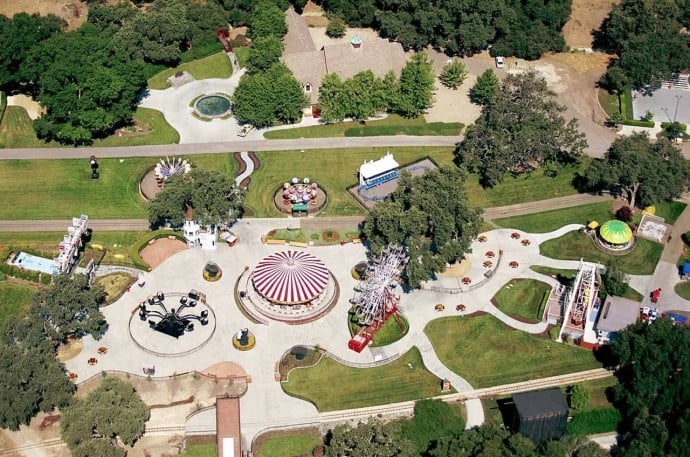 The King of Pop lived at Neverland for 15 years before he died in 2009. He bought the property in 1987 for a reported $19.5 million and remains one of the final symbols of the star’s legacy. The property is not what it used to be anymore though. The zoo once home to orangutans, baboons, an elephant, giraffes and Jackson’s pet chimpanzee, Bubbles has been shut down. The amusement park does not operate anymore either. The popular steam locomotive, named Katherine after his mother, was used to get around the property — it was about a quarter mile from the main house to the private movie theater — and a station house modeled after the one at Disney World. Other features like a swimming pool with a cabana, a barbecue area, basketball court, tennis court, a 50-seat movie theater with private viewing balcony and a stage includes trap doors for magic shows remains. 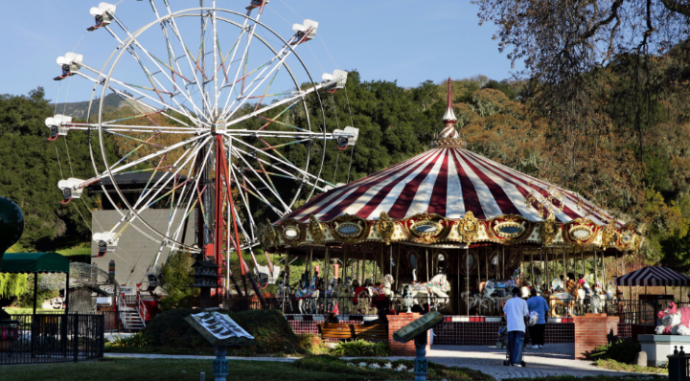 The property has been listed by Sotheby’s and Hilton & Hyland. Only genuine buyers with ‘extensive prequalification’ will be considered and there will be no house tours. The sellers have also renamed the property to Sycamore Valley Ranch. 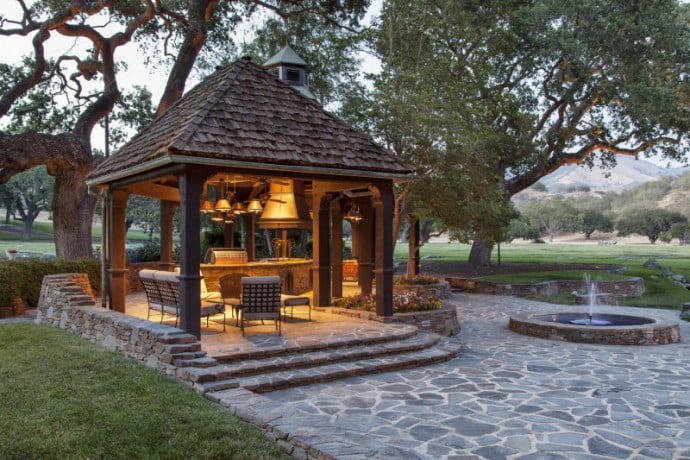 One can only hope the new buyer will restore it to its former glory for there cannot be another Jackson shrine that is Neverland. 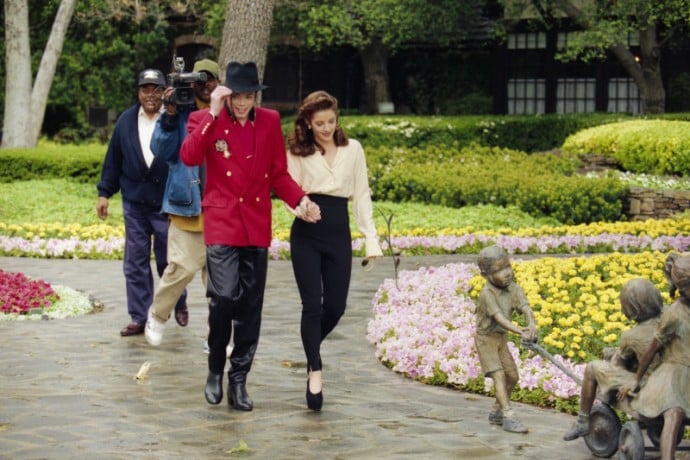 Tags from the story
Michael-Jackson