Schumi is a proud owner of a piece of the man-made island paradise ‘The World’, located off the coast of the United Arab Emirates. Priced at a whopping $7 million, the island is Sheikh Mohammed bin Rashid Al Maktoum parting gift after his last Grand Prix in Brazil. Schumacher’s island is believed to be a part of ‘Antarctica’ on the artificial globe. Schumacher’s manager Willi Weber confirmed: “In a couple of years it will be finished. Then Michael and Corinna will have their own holiday island! May be he’ll consider building his own racing track there.

READ:  A $35 million house to live with a display garage of up to 35 fancy cars

‘The World’ is 300 islands clustered together in a nine kilometre zone to resemble Earth from an aerial photo. 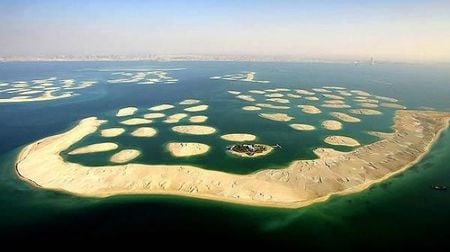 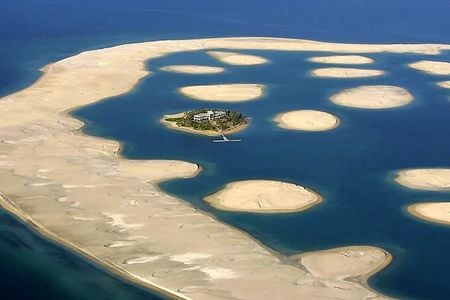 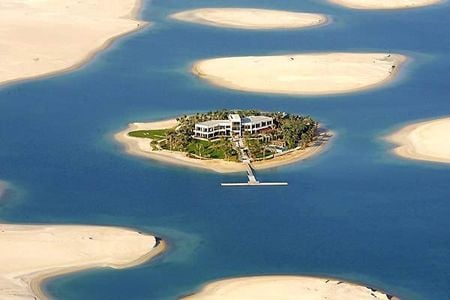 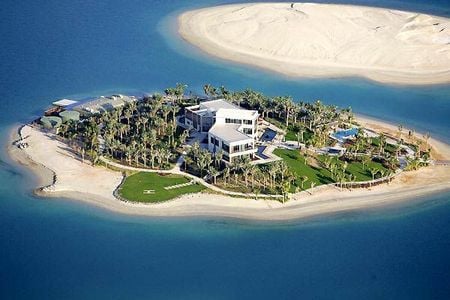 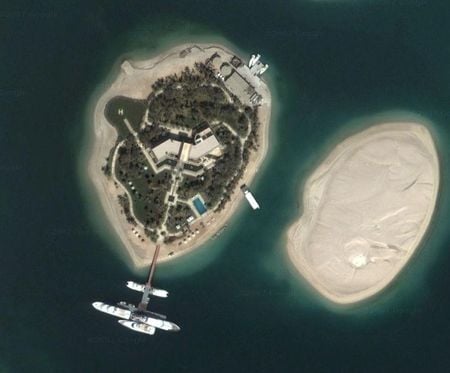