While the Mediterranean Sea with its pristine blue waters is no lackluster by itself, the sovereign state of Monaco is all set to spunk it further by building six hectares of luxury apartments right into it too! With over 38, 00,000 residents already scrambling in less than one square mile area of the city-state, it was about time some bold real estate developers gave it an extended lease of living space. 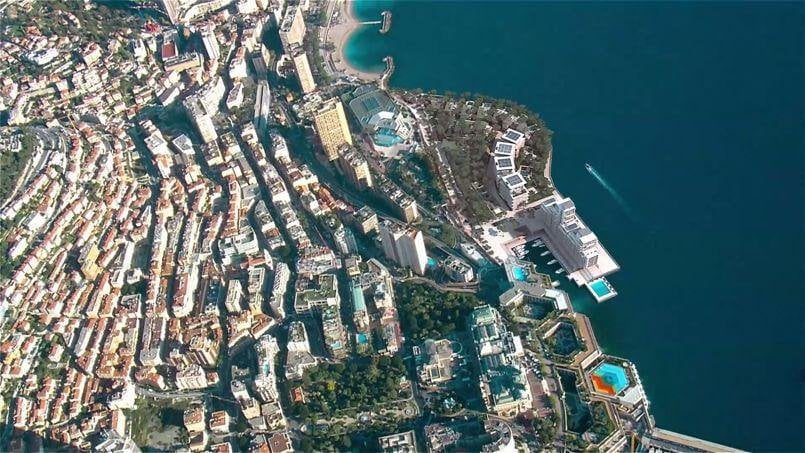 The name behind this daring concept is – Bouygues Construction which will be built a ‎€1-billion luxury into the sea along the coast of the Riviera principality. While it’s no news that a property worth that price will come with the plushest of amenities, this 15-acre project will feature a marina, public parks, a Japanese garden, and a seaside promenade amid the several blocks of luxury apartments. Unlike any construction on the land, this development will be built by filling 85-foot tall watertight chambers called the caissons with up to 11,000 tons of cement. However, not one to overlook our beloved Mother Nature, the project promises to be constructed with a prime focus on sustainable development and environmental protection. 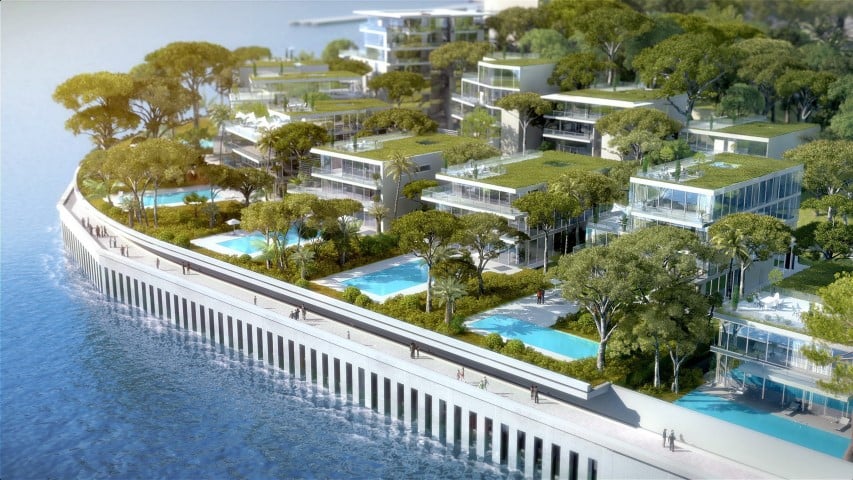 While this French paradise has been an enchanter with its own Michelin-star restaurant Elsa in Monte-Carlo, its casinos, as well as attractions such as quaint chapels and 15th-century frescoes, a luxury project like this one, is sure to add further charm to it. Like CEO Philippe Bonnave of Bouygues Construction, who showed much delight in building this new land reclamation project, we take pleasure in getting acquainted with what looks like one of the best luxury projects Monaco has ever seen! 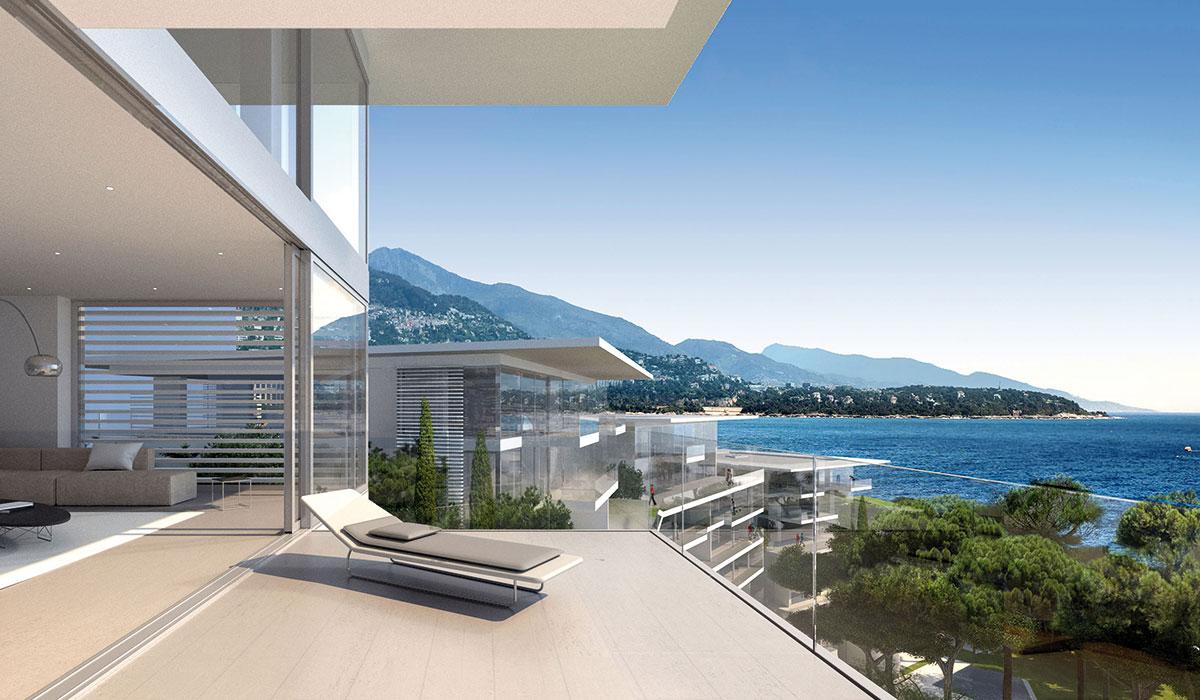 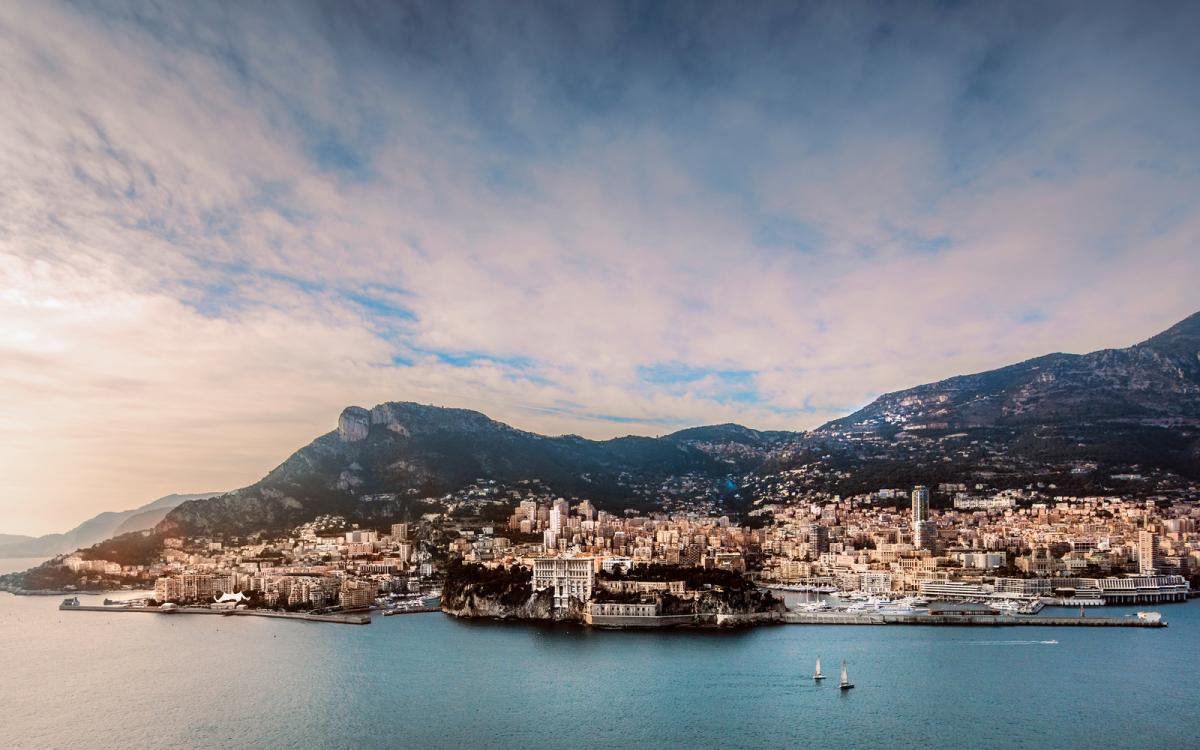