Bel Air has had a (fresh) prince since the ‘90s but now it looks like the swanky LA neighbourhood finally has a castle too! The castle in question is a 38,000-square foot mega mansion that’s been recently listed for a whopping $250 million which makes it the most expensive home in the US.

The plush pad has 12 bedrooms and 21 bathrooms so you’ll certainly won’t need a bathroom schedule here. 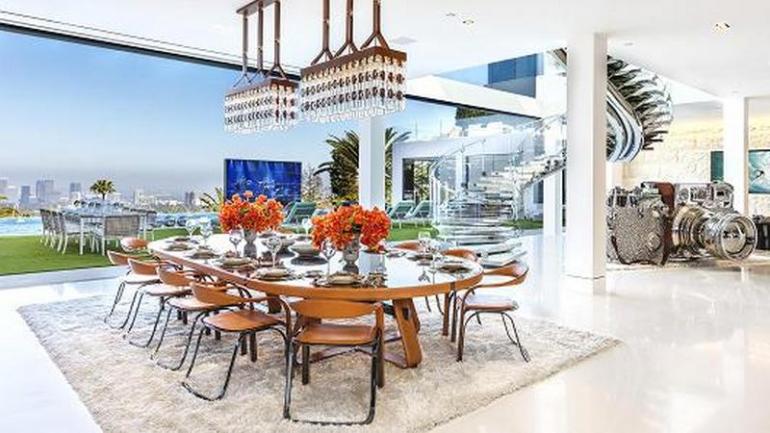 Add to that three kitchens, a bowling alley, a movie theater, a candy room and an infinity pool featuring its own swim-up bar and your LA party paradise is complete. 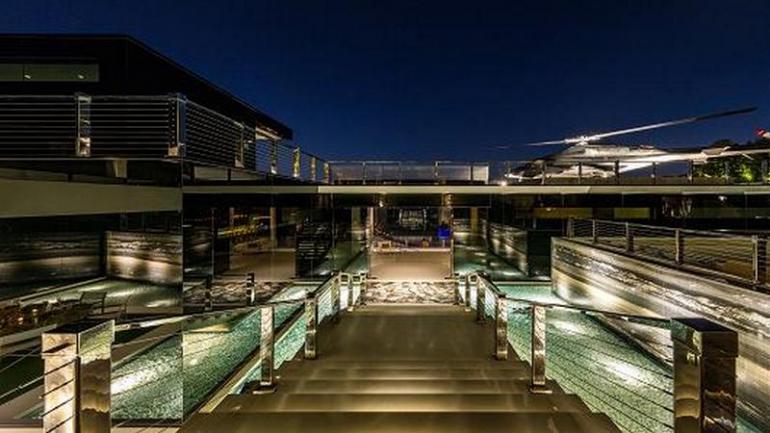 The property also includes a series of slick rides including a decommissioned helicopter from the 1980s-television show “Airwolf” which is parked on the roof, and a $30-million car collection. 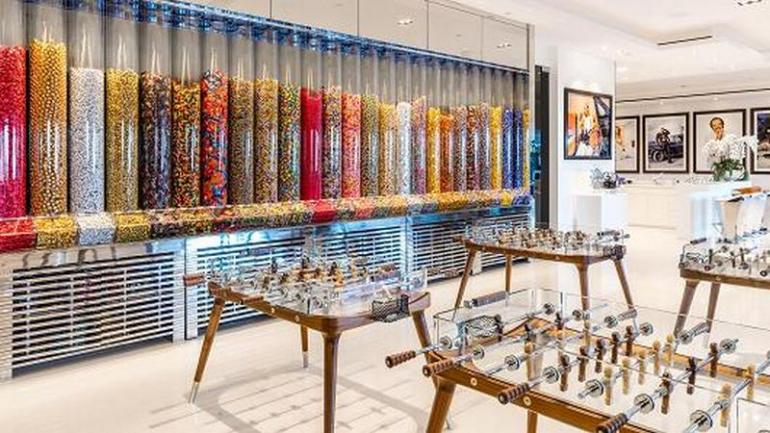 The home comes fully furnished and part of those furnishings are 100 art installations at different locations on the estate. 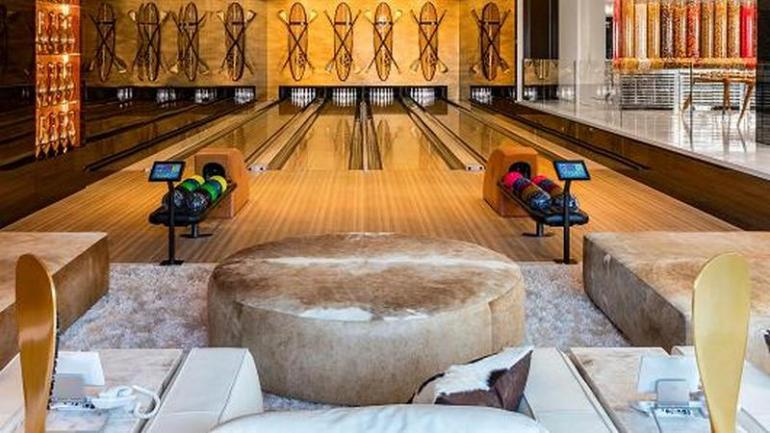 The house is run by a 7 member staff whose wages for 2 years are already taken care of. 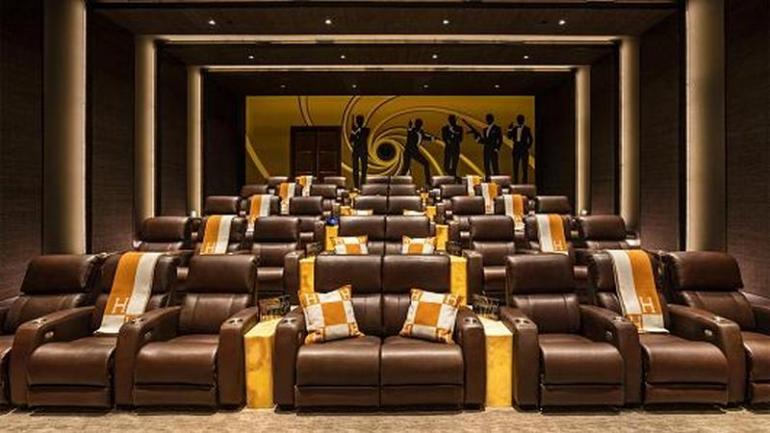 The home is being sold by real estate developer Bruce Makowsky who is obviously courting only ultra-rich clientele with this property. “I wanted to redefine what super-high-end luxury homes are all about,” he said. “I wanted to break all the molds. The level of quality and attention to detail in this house is unsurpassed. And I wanted to create the greatest feeling that you can have being at home.” 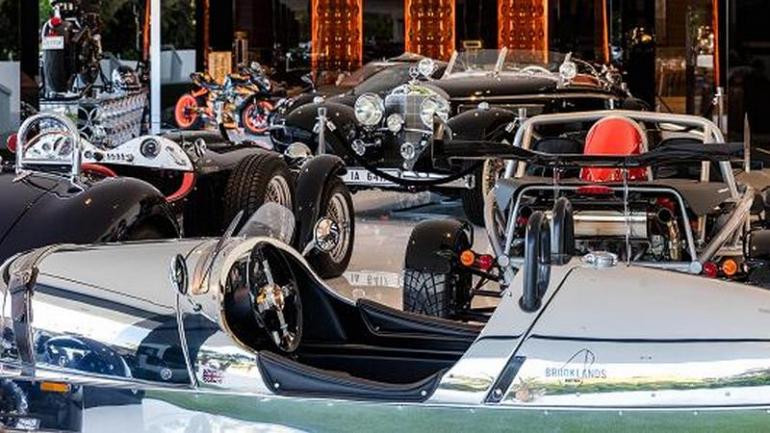 Don’t expect a standard 3 car garage. This home is outfitted with an “auto gallery” which will include 12 cars like the Pagani Huayra (worth over $2 million); the “Von Krieger” 1936 Mercedes 540 K Special Roadster, (worth more than $15 million) and 10 rare and fast motorcycles too. 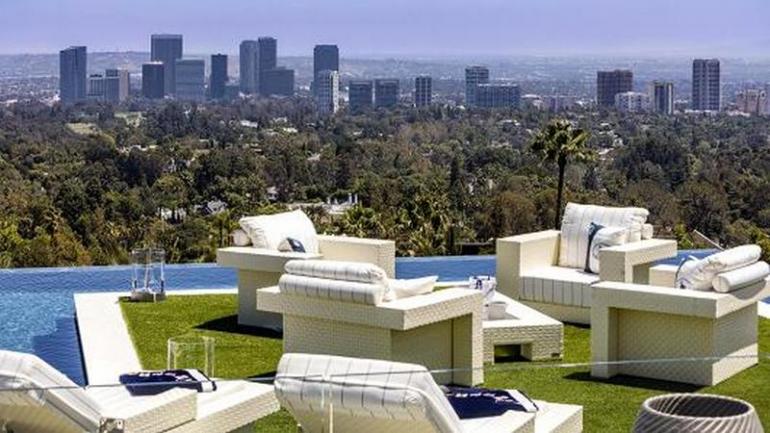 Makowsky also stated that the estate offers a 270-degree view that extends from Malibu to the San Gabriel Mountains.

Now this is what we call living in the lap of luxury!