An uber-luxurious, ultra-glamorous property is all set to hit the estate market in San Francisco and it looks nothing short of stunning! We’re talking about the 2712 Broadway Pacific heights mansion that is situated in the most coveted three block stretch of Gold Coast, better known as Billionaire’s Row. 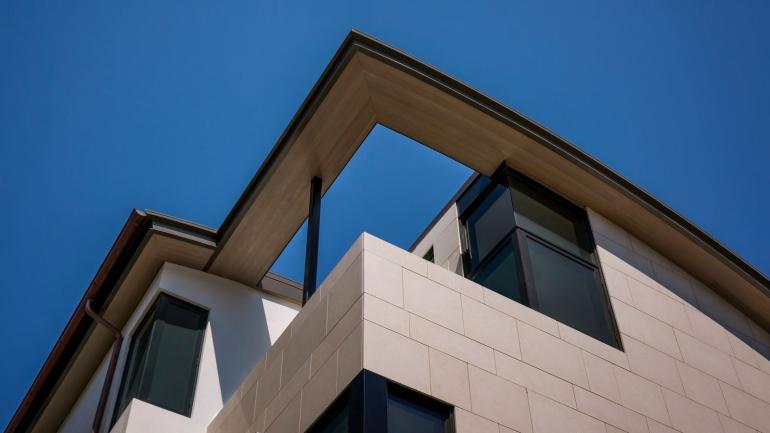 Developed by Bill Campbell of Marble Management who initially purchased the house for merely $7.8 million in 2009, the new and re-furbished version of the property spans across 11,400-square-foot and boasts of a luxe limestone make from top to bottom. 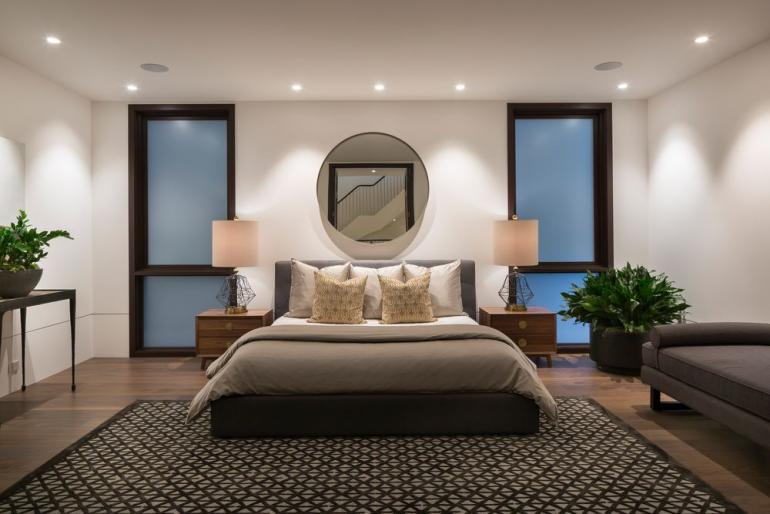 The $40 million abode in its current state houses seven bedrooms, eight bathrooms with four half baths, three fireplaces, and a terrace with mesmerizing views of the bay. 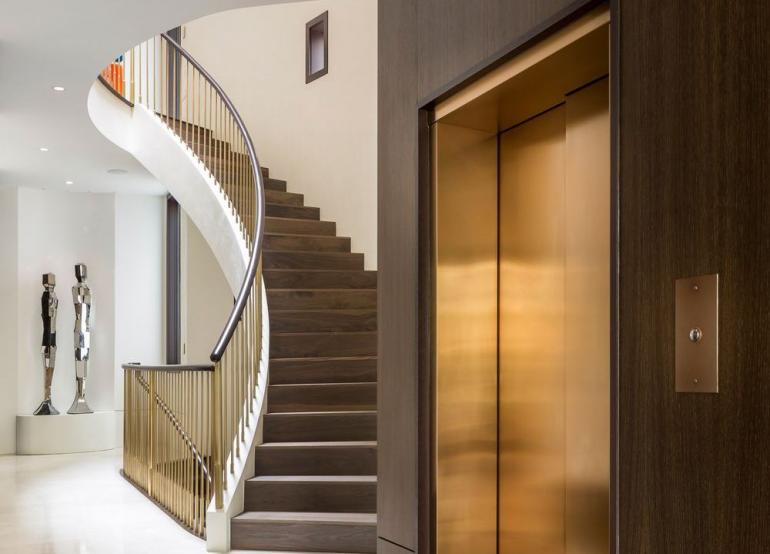 It also boasts of a gourmet kitchen, two kitchenettes, a spa with a gym and massage room, a media room and two wine rooms, along with an elevator that takes you to multiple levels as well as the top floor where a terrace includes yet another kitchen. 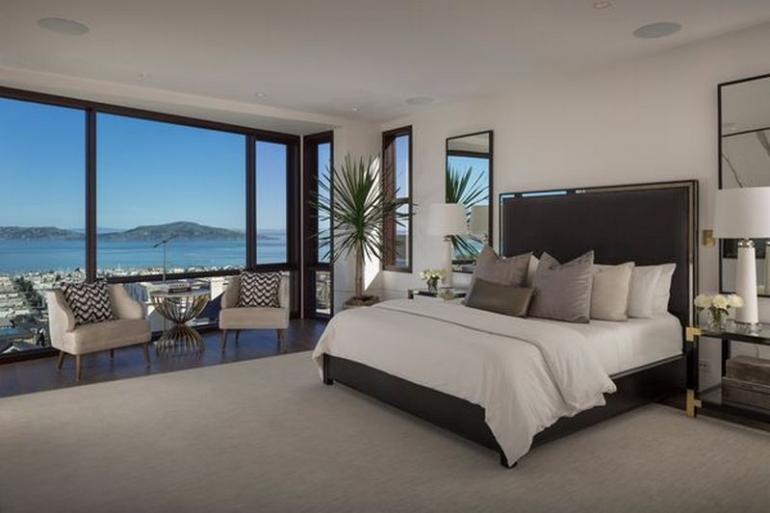 Its floor to ceiling windows further provide breath-taking views of bay, the Golden Gate Bridge, the tree-filled Presidio, the grassy hills of the headlands, the seaside village of Sausalito and the island of Belvedere. All thanks to the use of special non-reflective glass that costs four to five times more than typical glass, the grand views continue uninterrupted even at night.

Listing agents, Val Steele of Pacific Union International and Tom Biss of Sotheby’s International Real Estate are in charge of the home and will soon roll-out the mammoth abode for public sale. Those willing to own this sprawling home, keep an eye out for its official release!

Tags from the story
Most-Expensive, San-Francisco