Anybody who’s played monopoly knows that Regent Park is prime property. It’s as top of the line as you can possibly get. One Cornwall Terrace located opposite Regent Park originally went on the market for $161 million in late 2012; it has finally been sold for $120 million to British Property mogul Marcus Cooper. Originally it was expected that the property would be sold to an ultra-rich Russian or Middle-Eastern businessman. Cooper, who runs the Marcus Cooper Group at the young age of 47, set up a separate company, 1 Cornwall Terrace Limited, to buy the property. The price tag attached to this incredible property makes it 336 times more expensive than the average the UK home. 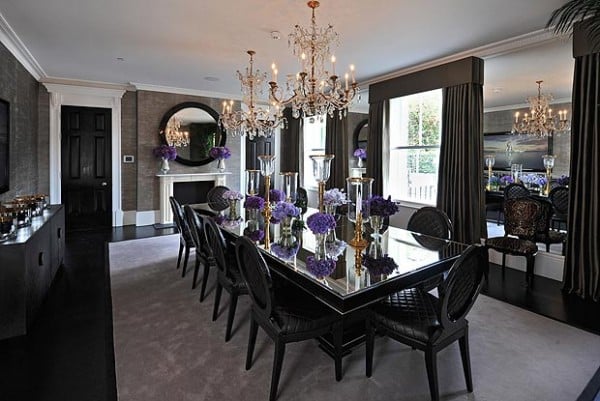 The property stretches over 21,500 sq/ft and includes 7 bedrooms, 11 bathrooms, 9 reception areas, iPad-controlled lighting, a gym, and a swimming pool. Also included is a catering kitchen with marble and limestone-lined halls and high-tech gates with automatic number plate recognition. The terraced property has a direct view of Regent Park and is attached to the 40 meters long landscaped garden by a grand double staircase. 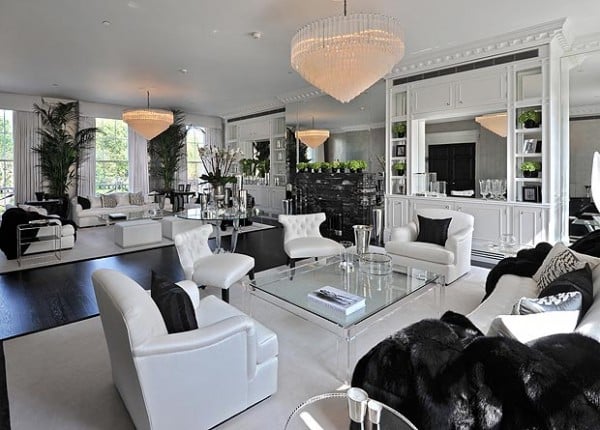 Architect Decimus Burton originally built the Cornwall Terrace property in the 1820s, with the entire project being overseen by the famed John Nash. The front of the house has been done in the neo-classical style with Stucco elevation and Corinthian pilasters. A grand two-story bay embellished with sculpted female columns of the Greek goddess Artemis finishes the front of the house. From 1955 to the 1970’s the property belong to the New Zealand high commission; it was also briefly used as a Hippie squat when they broke in, in 1975.