Regardless of the pandemic, Real Estate rates seem to be skyrocketing in London! And proof of that is the listing of this ultra-slim property in Kensington that is all of 13 feet wide. Yes, that’s right! It sits in one of the city’s narrowest buildings and is making headlines for reasons obvious enough. 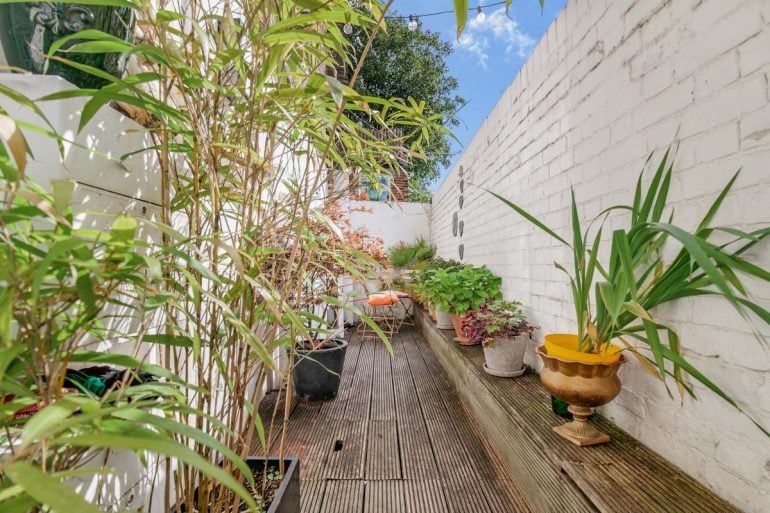 Despite its slim interior, the Thurloe Square home manages to squeeze in two bedrooms and two bathrooms within its four-meter width. It boasts windows in every room, with the master bedroom judiciously occupying almost 11 feet! 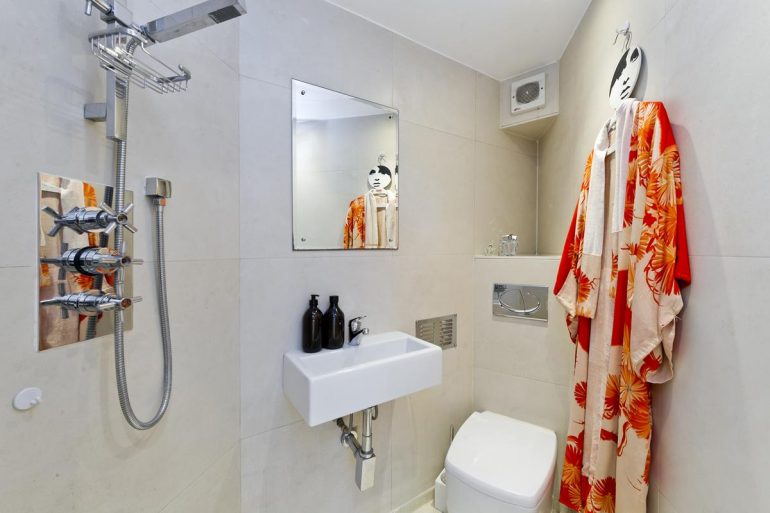 The tiny house is spread across 580 square feet and features crisp white walls, spa-like bathrooms, clever built-ins, and a timeless black and white subway tile kitchen. And what’s more – the main living area is south facing, which means maximum light all day round! 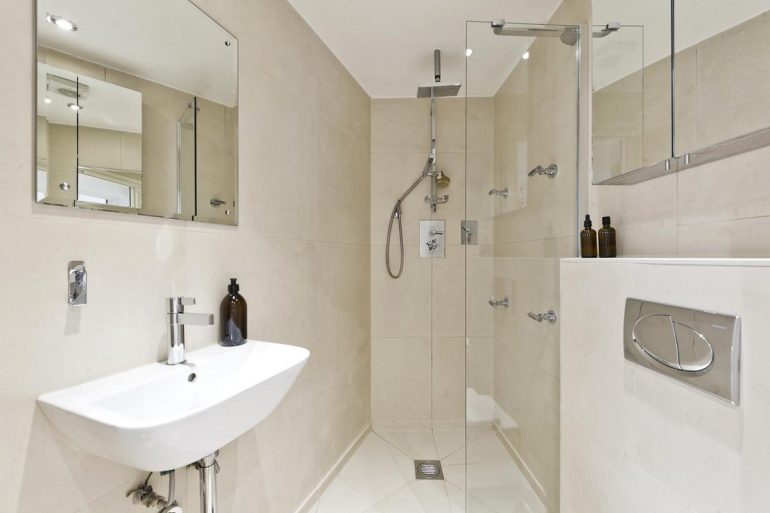 It also features a private terrace that is five feet wide and just enough for a small bistro set and a few plants. Commenting on it, Purple Bricks, the estate agent selling the flat, in a statement, said, “This is a unique opportunity to live in a well-known local tourist attraction, the ‘Thin House.'” 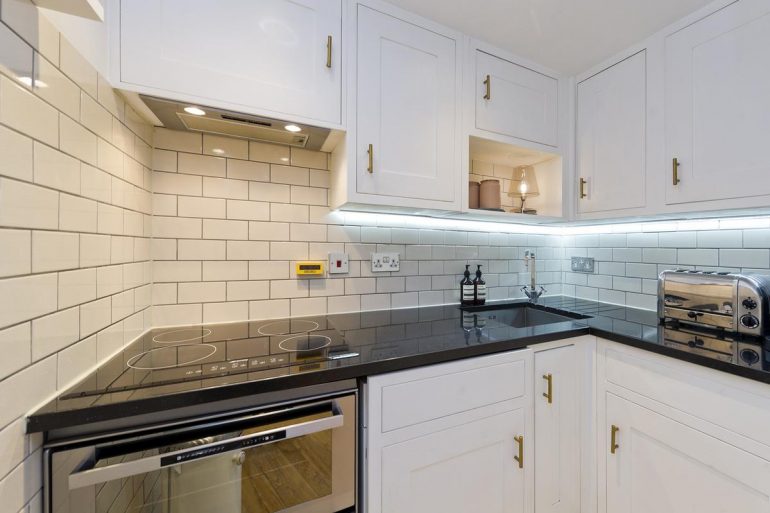 The Thurloe Square home was originally an art studio that was left over after other houses were demolished to make way for the London Underground at the end of the nineteenth century. The then Government stopped the Metropolitan Railway Company from building an entrance to South Kensington tube station in Thurloe Square, which resulted in the left-out space for the tiny house. 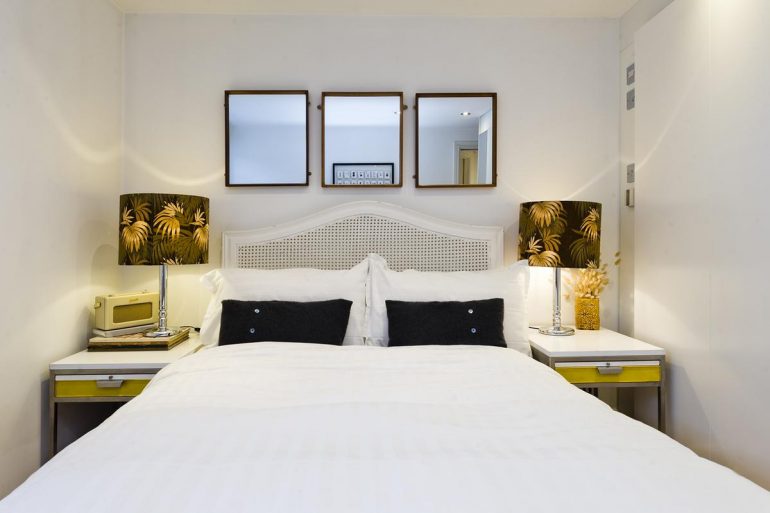 Its listing at Purple Bricks reads: “A beautiful two-bedroom, two-bathroom home in fantastic decorative order in historic former artist studios. Located on one of the best Garden Squares in Kensington and Chelsea with direct access to a south-facing patio/terrace as well as access to the beautiful and dog-friendly Thurloe Square Gardens.” 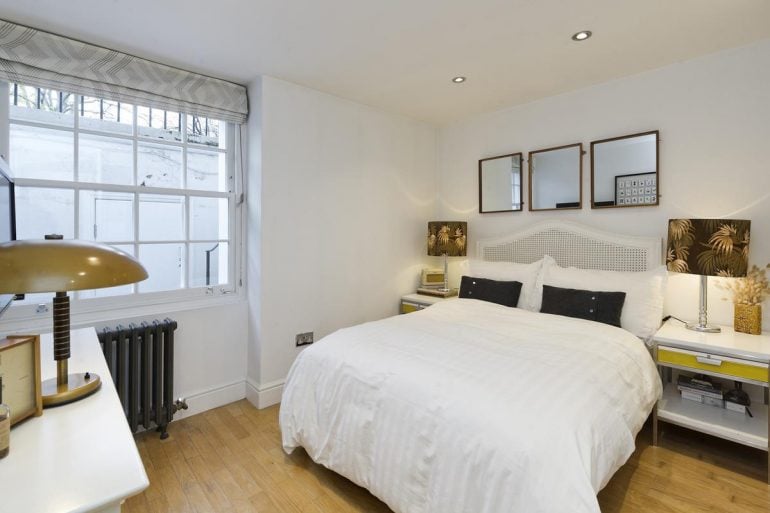 It further adds, “Thurloe Square is situated in the heart of the Thurloe/Smith Charity Conservation area and is ideally positioned in the heart of South Kensington to take advantage of the wide variety of shops, restaurants, and cafes of the immediate area in Chelsea and Knightsbridge as well as excellent transport links that include Circle, District and Piccadilly lines.” 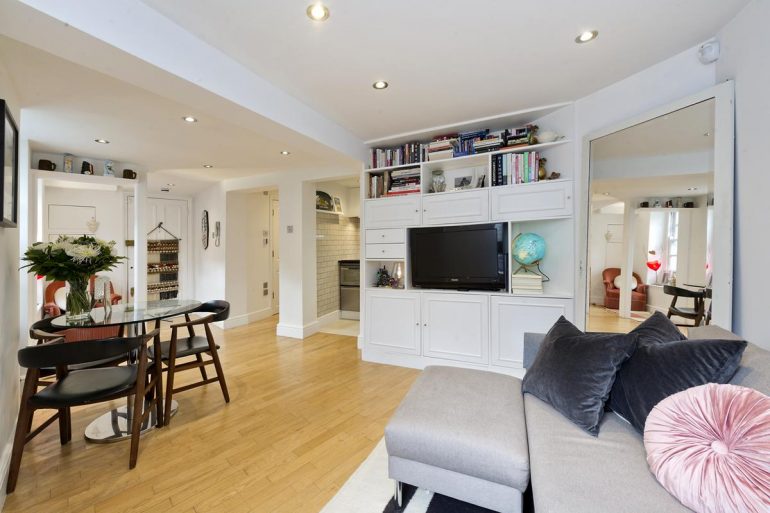 If you’re into tiny homes with all the luxe included, this one is for you! 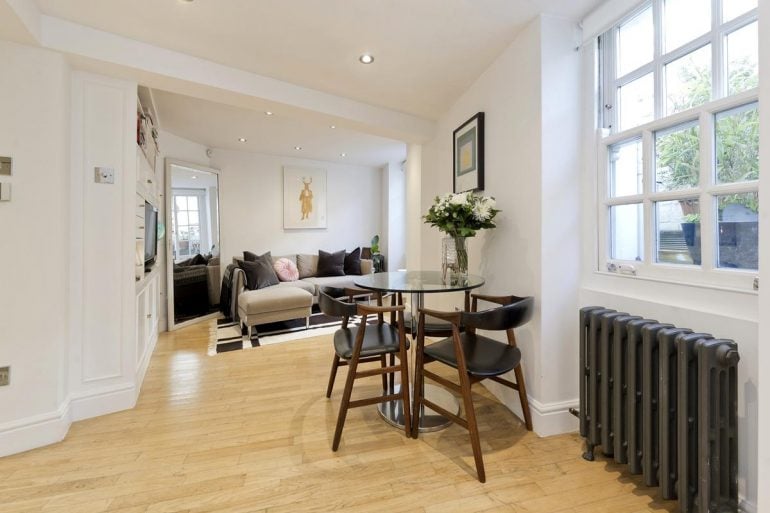 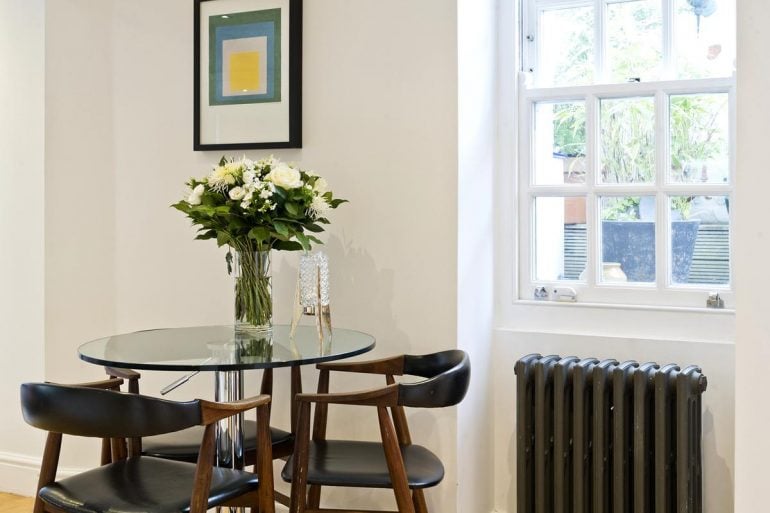 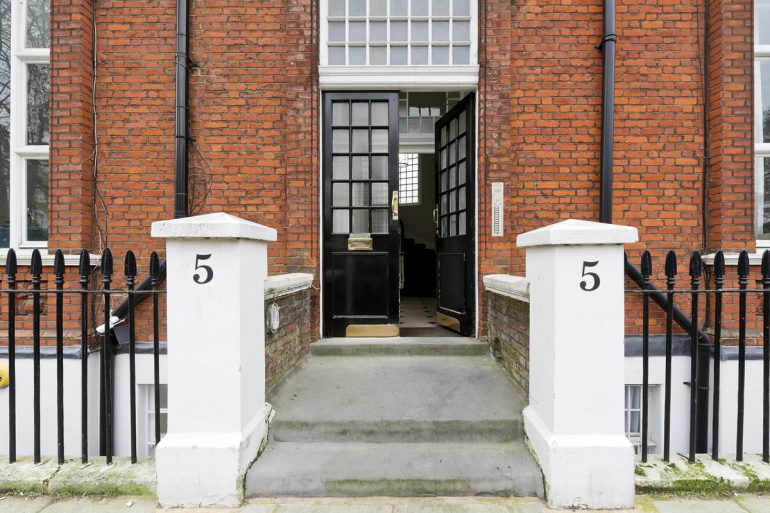 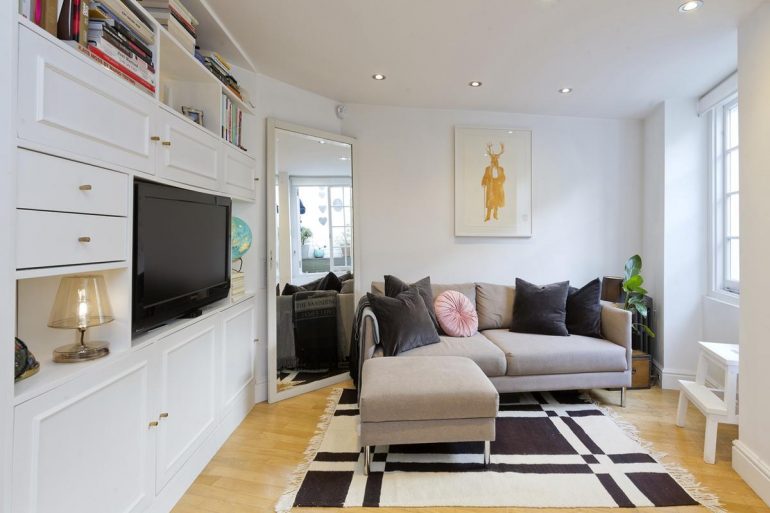