Forget the latest designer handbag, a limited-edition supercar, or custom diamond jewelry, owning a private island is the ultimate status symbol. Think of some of the rich and famous that can lay claim to being island owners: billionaire and founder of Virgin Group Richard Branson owns Necker Island in the British Virgin Islands; Hollywood star Johnny Depp calls Little Halls Pond Cay in the Bahamas home; and tech billionaire Larry Ellison has a 98 percent ownership of Hawaii’s sixth-largest island, Lanai. This is just a small sample of the many people who own private islands around the world, either as permanent residencies, vacation getaways, or as business opportunities. Having your own piece of paradise with ultimate privacy – the idea of owning a private island can sound like a dream come true. But at the same time, there are many factors that have to be considered beyond the obvious financial commitment. So, is being a private island owner worth it? Or do the inevitable hassles outweigh the dream? Here is a look at what private island ownership entails. 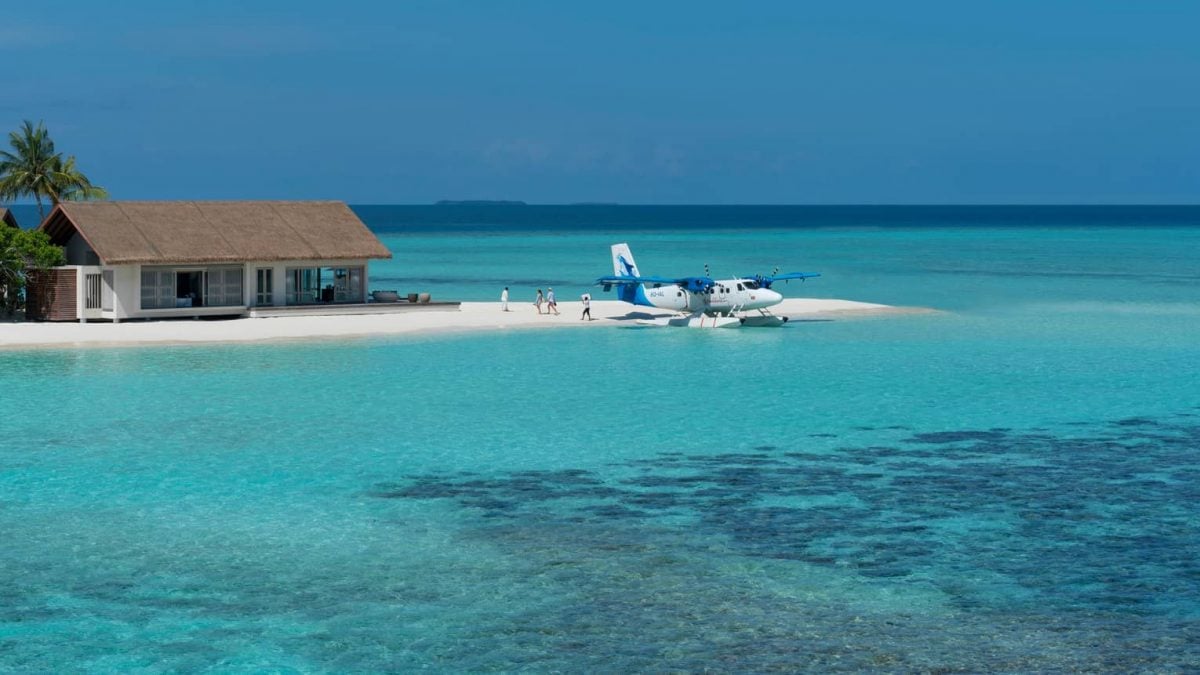 How Much Does a Private Island Cost?
This really is the ultimate million-dollar – or multimillion-dollar – question. Private islands can really range in price based on location, size, and how much development already exists on the island. For instance, an undeveloped six-acre island in Nova Scotia, Canada can be purchased for around $65,000. At the other end of the spectrum, a 110-acre developed island in Thailand is on sale for $160 million.

Of course, any inhabited island – with accommodation, electricity, and running water – will typically start in the millions of dollars, so while some ‘basic’ options are attainable, to make them habitable, being a millionaire or winner of one of the biggest lottery jackpots might be necessary to foot the bill for investment. 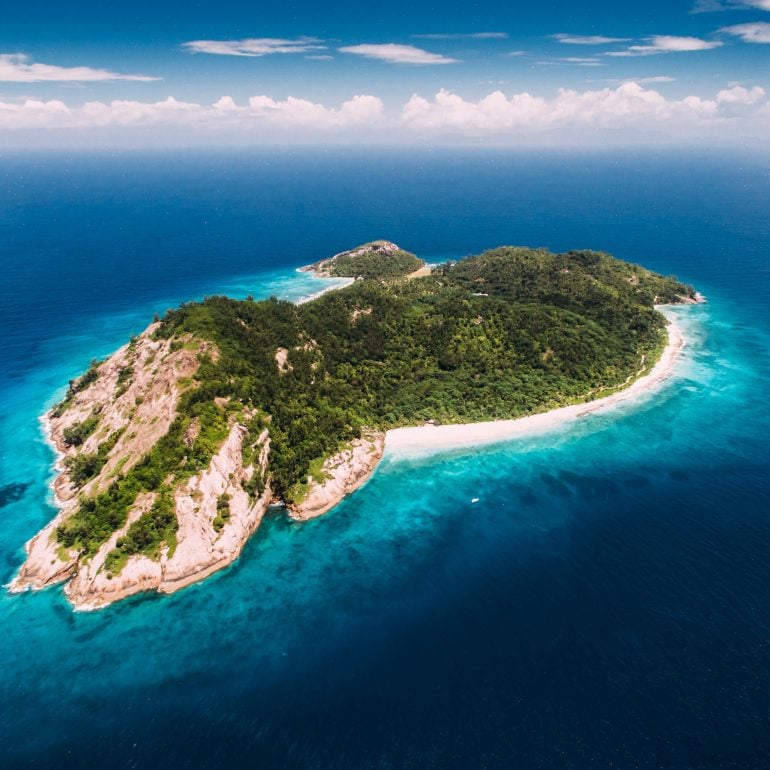 Where Are Private Islands Available?
Put simply, almost anywhere in the world. Private Islands Inc, one of the largest agencies in the world that specialize exclusively in the sale and rental or private islands, lists islands in Africa, the Caribbean, South America, Asia, Central America, South Pacific, Europe, Canada, and the United States. This encompasses around 40 countries, states, and territories.

How Easy is the Process of Buying an Island?
It differs from country to country, based on federal laws concerning foreign ownership. For example, in Canada – where there are more private islands for sale than anywhere in the world – there are almost no restrictions on non-Canadian citizens purchasing freehold private islands and the process has been designed to be relatively straightforward. However, in many Asian countries, freehold is rare and is often only available at the sort of astronomical costs that would make even Jeff Bezos’ eyes water (OK, maybe not Jeff Bezos). Then there are countries, like Italy and Greece, where foreign freehold ownership is available, but there is plenty of red tape and bureaucracy to deal with.

Private Island Ownership – the Pros
Let’s indulge the fantasy for just a moment and look at the wonderful reasons why owning a private island could be the ultimate dream.

Exclusivity: Scarcity is one of the great drivers of value and status – the rarer something is, the more desirable it becomes. While there are plenty of private islands more sale, they still the only number in the high hundreds. Owning a private island makes a person a member of a very exclusive club.

Privacy: The primary reason why most people are interested in owning a private island is the privacy it can offer. Whether you want complete peace and quiet or to host loud parties, there are no neighbors to disrupt your lifestyle choices.

Rental Value: For those who want to rent out their private island, there is higher rental income potential than mainland properties. Of course, the initial financial outlays are often greater, but the exclusivity factor means private island owners can charge a premium to prospective renters.

Private Island Ownership – the Cons
Costs: As previously touched upon, owning a developed private island will almost certainly run into the millions of dollars. Purchasing a turnkey island that already boasts accommodation, working electricity, water, and other living conditions will commonly set a prospective buyer back eight-figures. While buying an undeveloped island is a much smaller initial investment, implementing the required infrastructure will see the costs quickly escalate.

Building Impracticalities: It’s not just the costs of building on an island, but the huge impracticalities of the process. All materials need to be shipped or flown in, a local workforce needs to be hired, and organizing self-sufficient systems for water, sewage, internet connection, and solar panels require great undertakings. Beyond construction, there will also be plenty of building rules and regulations to adhere to.

Logistical issues: On a trivial level, what happens if you run out of milk or bread? You can’t exactly take a quick walk to the supermarket. On a more serious level, what happens if someone requires emergency medical attention? A private island is definitely not the most practical place to be if such incidents occur.

So is a Private Island Really Worth It?
This can only be answered by the individual. For some people who have long dreamed of owning an island and have the financial means (or recently won the lottery) to make it happen, then they will view the pros as outweighing the cons. Yet, others might feel the costs and logistical issues as too great to make it worth the hassle.

Still, owning a private island would be pretty cool, right?

Tags from the story
Island