David and Victoria Beckham recently put their Bel Air home on the market and are now supposedly eying a mega mansion called The Manor, in LA’s Holmby Hills. This is the largest home in LA County – sitting on 4.6 acres and boasting 123 rooms. That’s a lot of space for a family of 6! 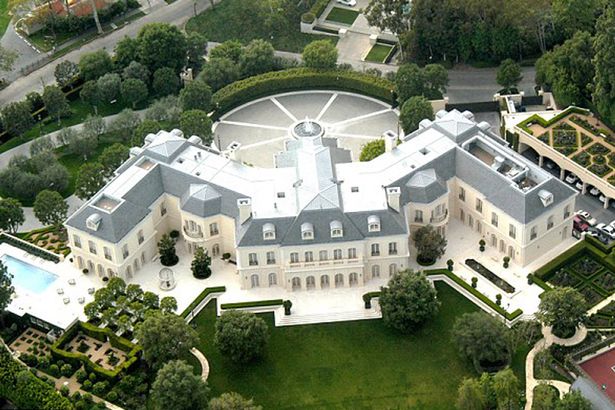 An aerial photo reveals the grandeur of the sprawling chateau-style property. Add ons on the outside include a swimming pool and a tennis court. 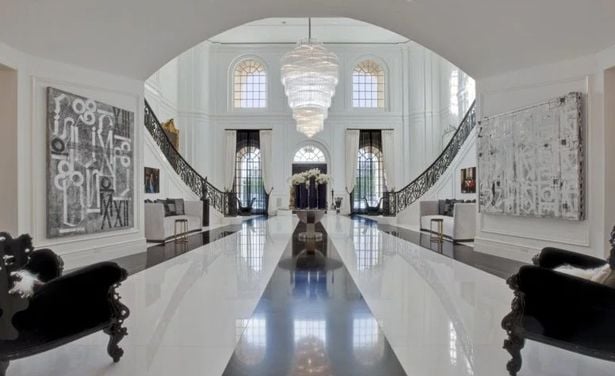 While on the inside the house features 14 bedrooms and 27 bathrooms. There’s also a gym, bowling alley, four two-car garages and enough space to park 100 cars. 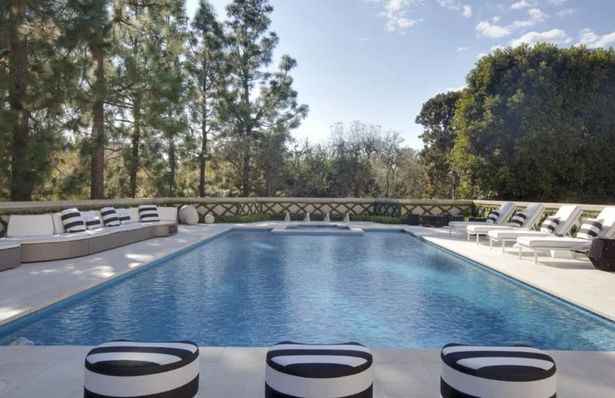 According to reports, the family is looking for a home that can have a catwalk for Victoria, an area for 17-year-old Brooklyn and his friends to hang out, and a dance studio for 5-year-old Harper. 11-year-old Cruz will also get a recording space and music room.

A property insider told the Daily Star Sunday, “The Manor has everything the Beckhams are looking for. Victoria and David are so famous they don’t need to worry about living somewhere to ‘be seen’ – in fact, it’s more the opposite. Posh wants grandeur to entertain the world’s elite. She loves the Manor as she said it reminded her of Beckingham Palace.” Beckingham Palace was the nickname given to the family’s former UK home in Hertfordshire.
“They crave privacy, and the main issue will always be secure,” the insider added, “Victoria’s parents look after their properties while the family is away and Victoria wants everything under one roof.”
The manor is worth a staggering £160million; at the current exchange that would be US$202,831,047, almost $203 million!