I love buildings with dated architecture, which reminds me of the rich cultural diversity of the world. But it’s sad to see how renovating and restoring old structures to increase tourism makes things actually worse. And this nightmare is soon going to a reality for the folks of the largely obscure Provençal village of Lacoste, France, as famed fashion designer Pierre Cardin, has purchased 40 buildings along with Marquis de Sade’s former chateau in the quaint French village and wants to make it bright and bumbling! Cardin basically plans to mod Lacoste just like St. Tropez, full of “galleries, a cafe, stores, a market, and guest houses for vacationers, all done up in his signature bold, colorful aesthetic.” One of the plans that eventually got squashed was a weird golf course tagged “Le golf” that was described as something which “was to be organically maintained and dotted with monumental modern sculptures, to attract year-round tourist traffic. But farmers accused Cardin of robbing the Lubéron of agricultural lands. Environmentalists charged him with wasting Province’s precious water resources.”

Although that hasn’t slowed Cardin down, as he is now all considering to redo something grander. This smart yet restrained effort is “an almost 1,000-foot-high edifice called the Palais Lumière, the Light Palace, which he plans to build outside Venice. It appears more in the style of Dubai than Italy: Triple glass towers are linked by six giant discs and contain 1,200 apartments, restaurants, boutiques, swimming pools and a helicopter landing pad.” Considering all the negative talks around him a visibly annoyed Cardin was quoted by the Wall Street Journal saying, “People criticize me because I do everything. I don’t understand why I should limit myself to design. It’s ridiculous!” 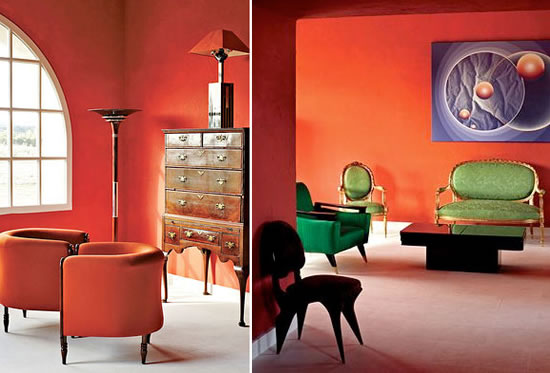 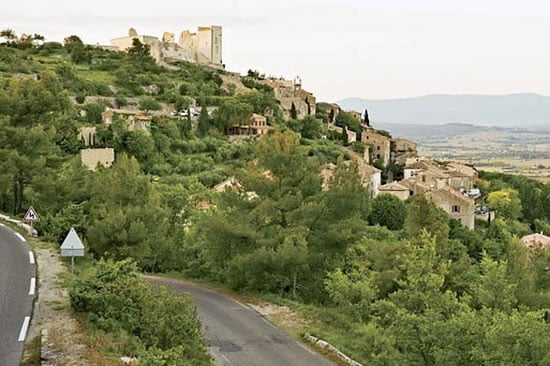