Out of the 30 unit condos that opened two years ago, one luxury condo features custom sofas and original art. The condo overlooking Lake Coeur d’Alene costs nearly $6 million. Hagadone Corp, the condo developers for The Terraces, unlike other condo developers, doesn’t believe in giving in to the dim real estate. They’d rather wait a little longer to sell the units than to discount them. Among the 30 units, 8 condos, priced between $3.5 million to $5.9 million remain unsold, and sales director for The Terraces, Mike DeLong, gives about 5 hours a week. He clearly acknowledged that many prospective buyers have simply dropped out concerning the current market situation. Although the luxury market has been the last to go into a slowdown, it did so almost instantly, in the case of the sales of luxury homes. Currently, there is a 41-month inventory of unsold luxury homes, so that would mean about 31/2 years to find buyers for the condos if the current market situation prevails. Sellers are vying with banks to sell off repossessed properties, which is intensified with the foreclosure rates on jumbo mortgages going twice as high as the foreclosure rates on conventional rates.

Meanwhile, Discovery Land Co. has sold more than $27 million worth of real estate at Gozzer Ranch on Lake Coeur d’Alene and recently it has also opened a 28-unit condo building at Arrow Point on the lake. However, all real estate developers aren’t able to lock deals so well; hence they take to some trade tactics. A good example is that of Hagadone Corp., which added the option of units furnished by Dreier as a sales incentive. Real Estate experts predict that the gloomy situation in the current luxury market won’t recover until the end of 2010. 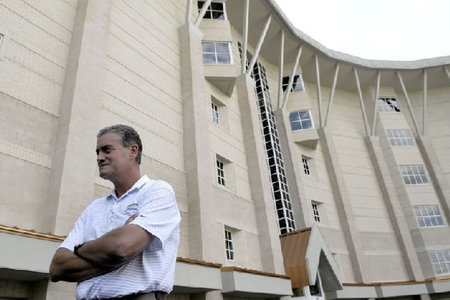 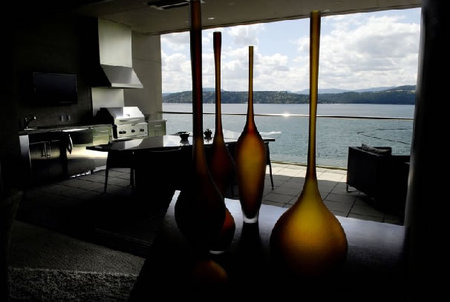