Marriages are a costly affair, and more so if it’s a celeb’s. There’s always so much drama attached to the occasion that it has to be special and the talk-of-the-town. Here, it’s not the wedding but its aftermath that has generated ripples. Rumor has it that ‘the private luxury island where late US President John F Kennedy’s widow Jackie tied the knot with Greek shipping magnate Aristotle Onassis has been sold for $154 million.’ Going by the name Skorpios, the island is home to three residences, a helicopter pad, and a boat quay. Onassis’s granddaughter finalized the deal with an anonymous Russian billionaire. Nonetheless, it’s hard to believe that the island has been let go by the Onassis heir, considering the attachment the family had with the island – Onassis, his daughter Christina and son Alexander have been buried on the island.

I hope we have no foul play here; having said that, we mean no disrespect! 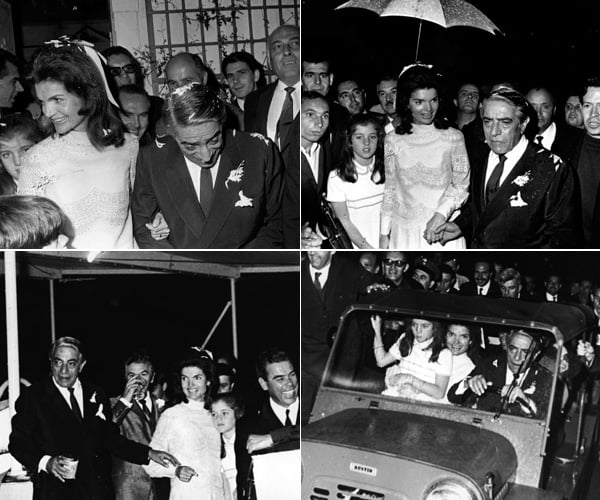 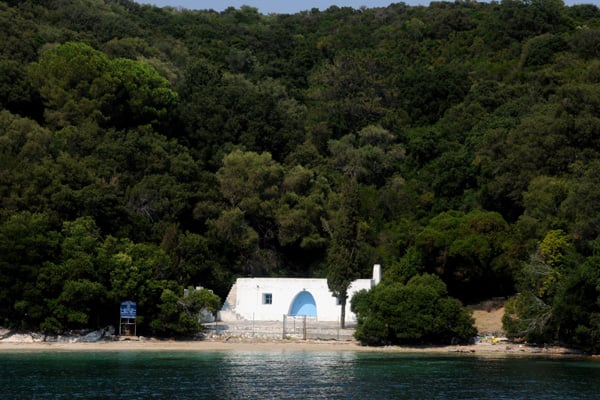