Adding a name to the list of iconic skyscrapers is Scottish architecture practice Kettle Collective. The firm recently revealed its plans to build a 703-meter-high supertall skyscraper in St Petersburg, Russia, which would be the second tallest building in the world. 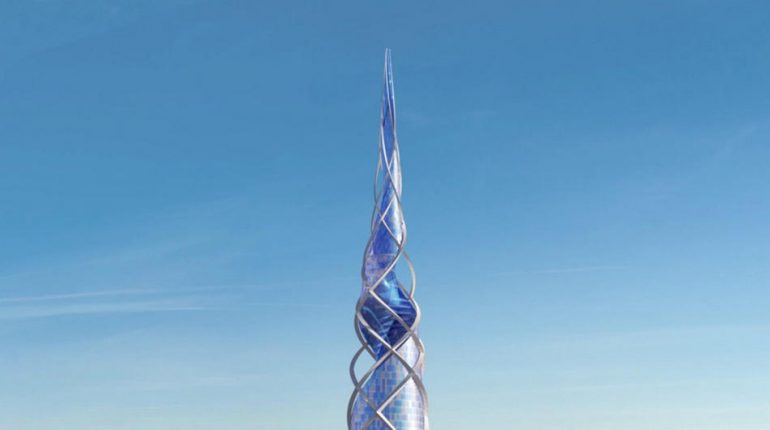 Christened Lakhta Centre II, the 150-story building would also boast the highest floor ever to be occupied in the world at 590 meters. It will be constructed next to the Lakhta Centre, the headquarters of Russian energy firm Gazprom that is also the tallest building in the country at present. 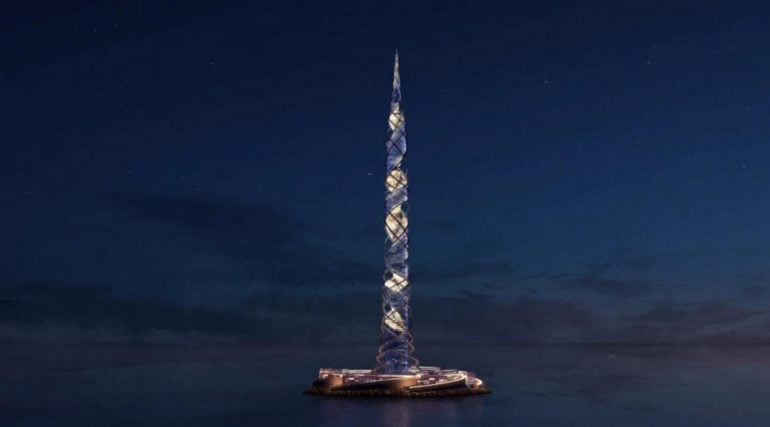 Commenting on it, Kettle Collective founder Tony Kettle in a statement, said, “The design is both aesthetic and functional as it will reduce considerable wind forces that will impact the structure, in turn reducing the size of structural elements required within the building.” 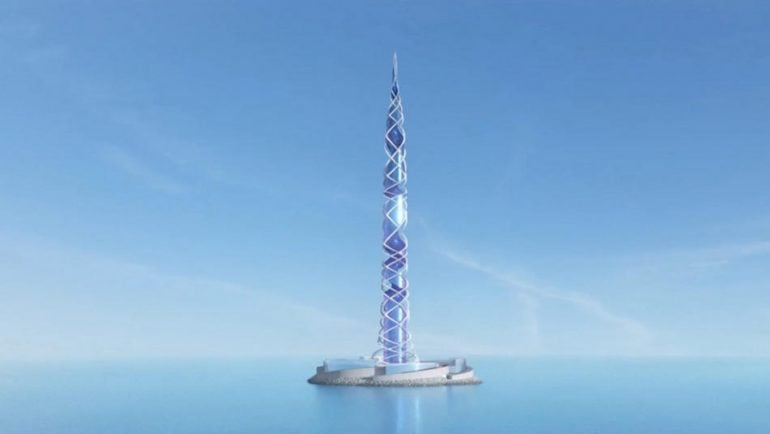 He further added, “The outer layer of the building is created from spiraling columns that form an open organic helical diagrid, while the structure is carved out by a series of spiral atriums shared with vertical public spaces. It will have the best-in-class low energy design and a mix of uses that will create a vertical atrium space with a vibrant center as the heart for this new business district.”

Could Russia be the new land of skyscrapers?