Unless you have a weird fixation for toilets, you too will find this Wisconsin home bizarre at best! It has recently been listed for $450,000 and comes with four toilets inside one single bathroom! Yes, you read that right! 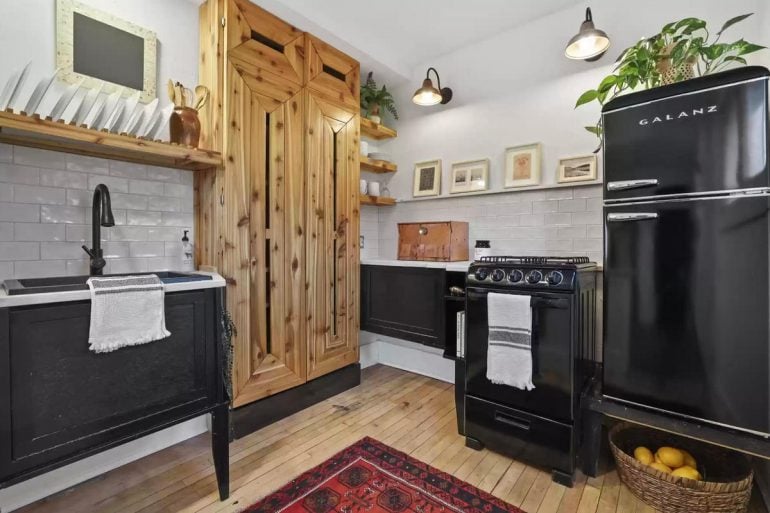 Situated in South Milwaukee, the house features six bedrooms, two full baths, and one half-bath. However, its unique selling point is the bathroom which comprises four toilets as opposed to one. They’re placed close enough to each other – enabling you to take the dump in a group, if you may so please! 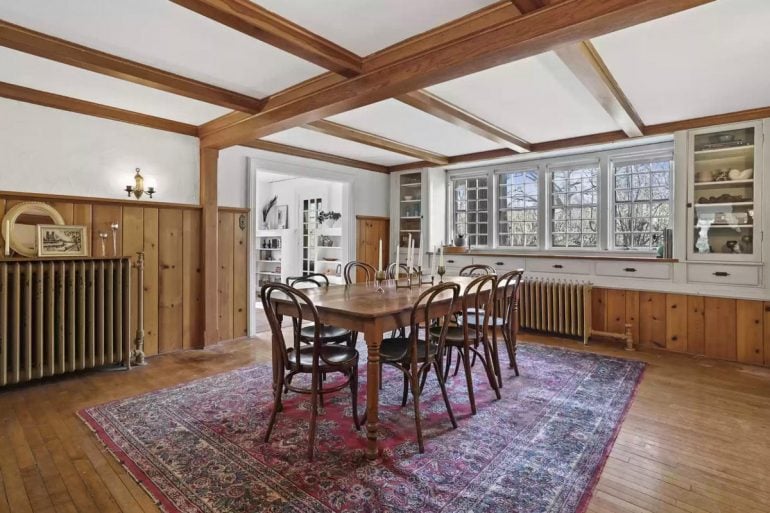 The bathroom further boasts four sinks – enabling you and the gang to wash off after your business in peace without queuing up at one single tap. Its listing by Mahler Sotheby’s International Realty reads: “This stately Milwaukee home was the first ever built on Hawthorne Ave. by the Fowle family in 1851.” 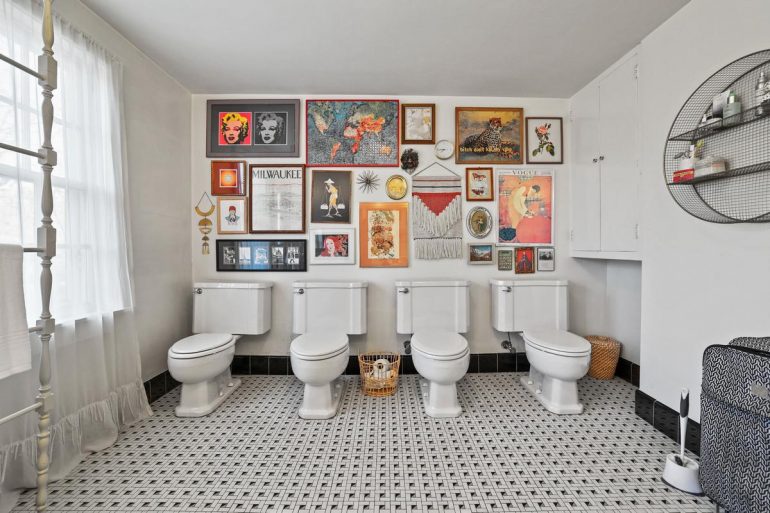 “The home is rich with history and charm that has been maintained throughout even as modern touches have been added. Spacious rooms are warmed by hardwood floors and beamed ceilings, and the living areas extend onto the large screened porch and covered patio below,” it further adds. 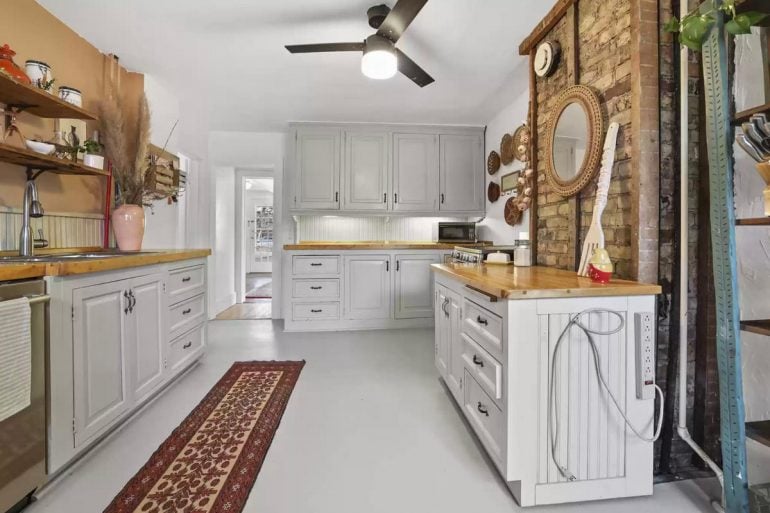 The home was originally built in 1851 by the Fowle family and is currently owned by Kaley Wittnik, a hair and makeup artist who purchased it two years ago. Its interiors have been restored for the most part, and it also features a complete apartment in the rear for rental purposes. 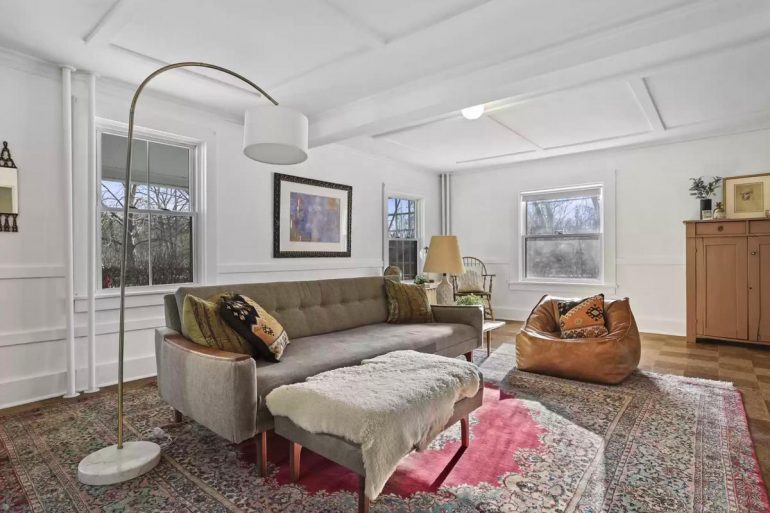 The property served as a farmhouse for the first 70-80 years and was later donated to the Girl Scouts of the United States of America in the 1920s or 1930s, who are believed to have made the edits to the home. Remarking on it, listing agent Jane DiChristopher said, “As a former Girl Scout myself, I know how big one troop can be, and I imagine living in the same house as that many people necessitates a greater number of toilets than your average abode.” 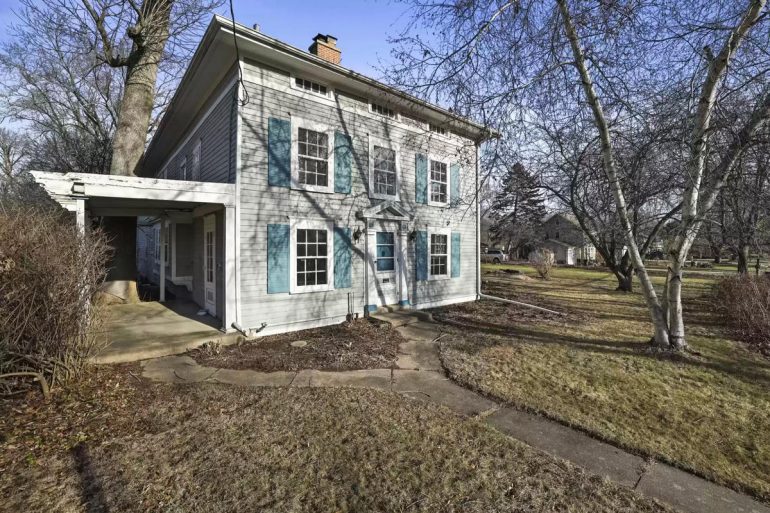 Well, that explains the bizarre aspects of the home– or maybe not! 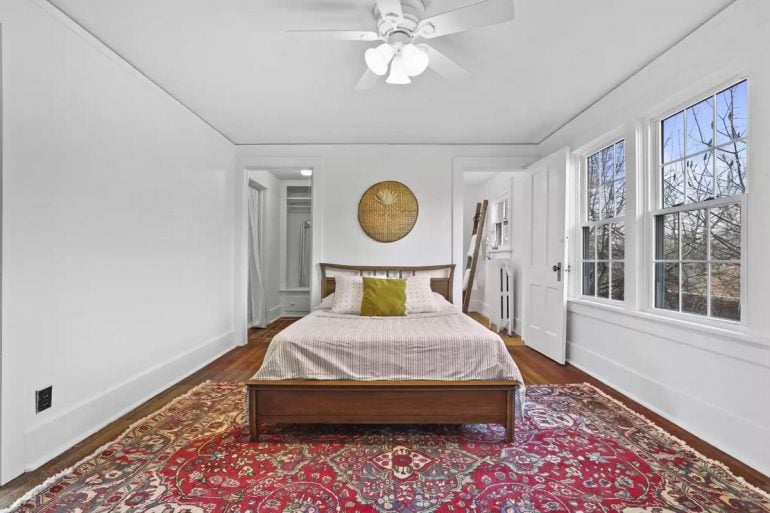 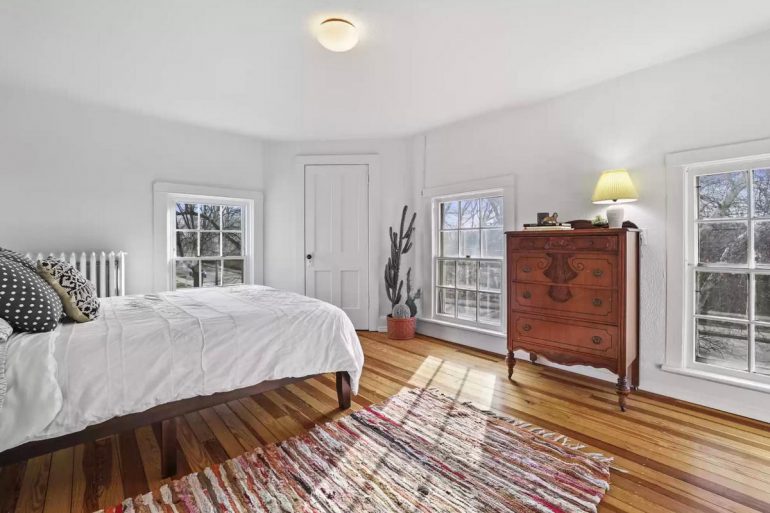 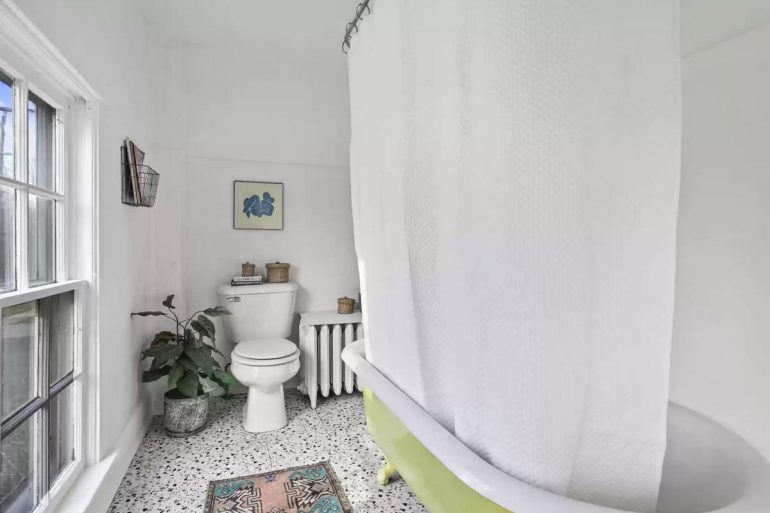 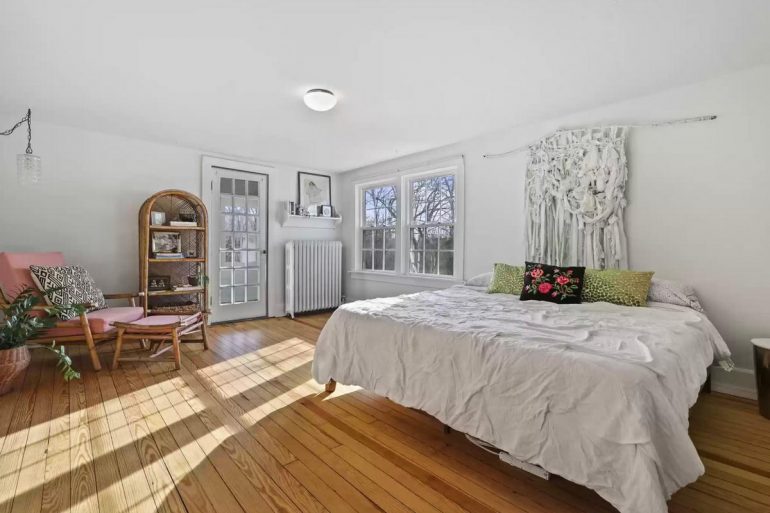