Designer Tommy Hilfiger has slashed the price of his penthouse in the Plaza by a whopping $30 million. Hilfiger had earlier put the penthouse on the market for the egregiously high sum of $80 million and found no takers (shocker!). After taking the property off the market for a brief spell, he has put it on sale once again this time with the relatively modest price tag of $50 million. Remember, it’s only relatively modest. 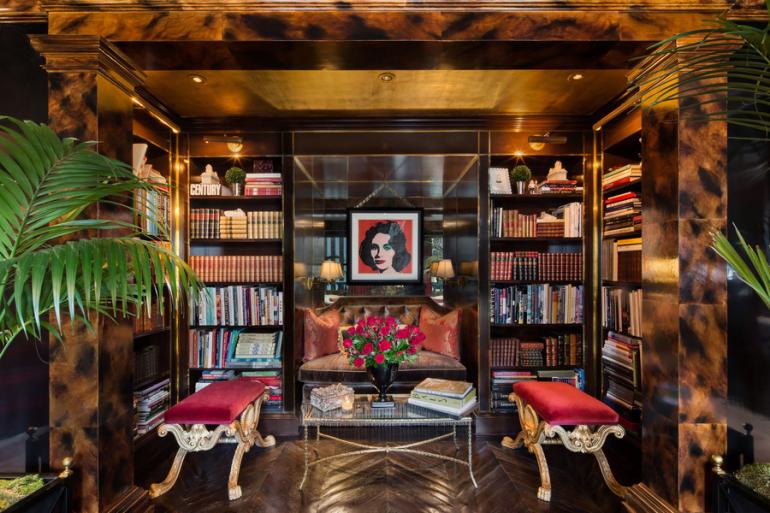 The designer have been trying to rid themselves of the penthouse for years. They had purchased in 2008 for $25 million and tried to flip it shortly after with little success. Subsequently they carried out extensive renovations and tried to sell it for even more money, but have not found any takers so far. Their renovations even include a mural by Hilary Knight, the original illustrator of the Eloise books. Take a look inside and judge for yourself whether the pricey pad is worth the asking price. 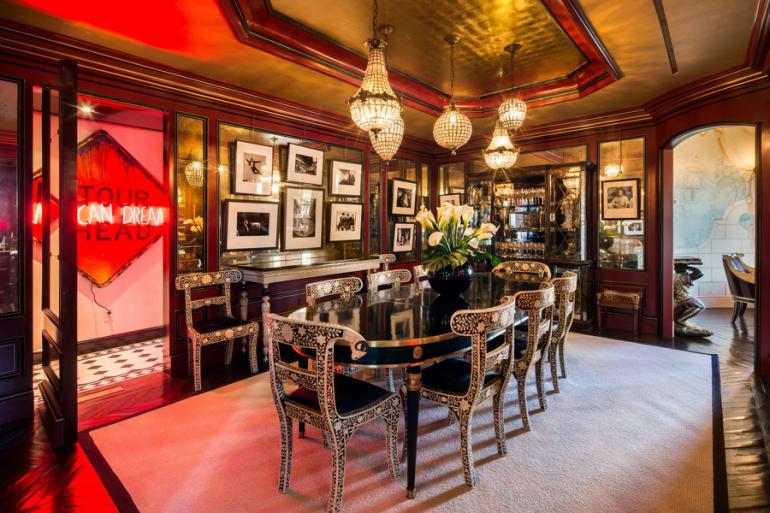 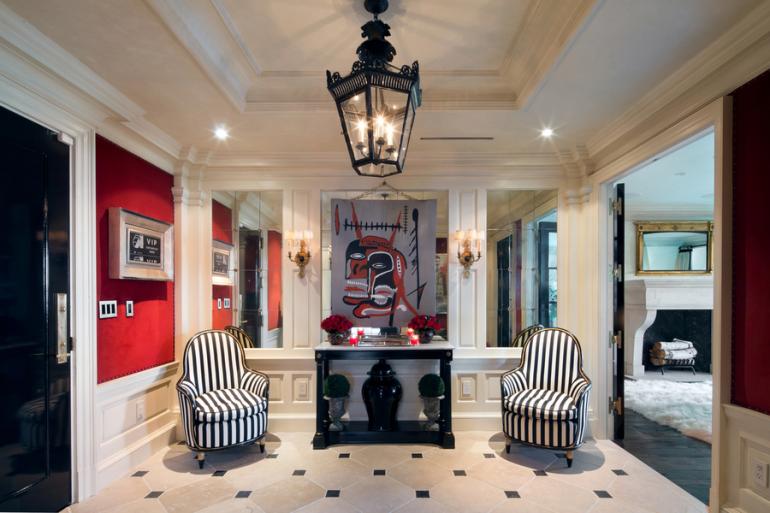 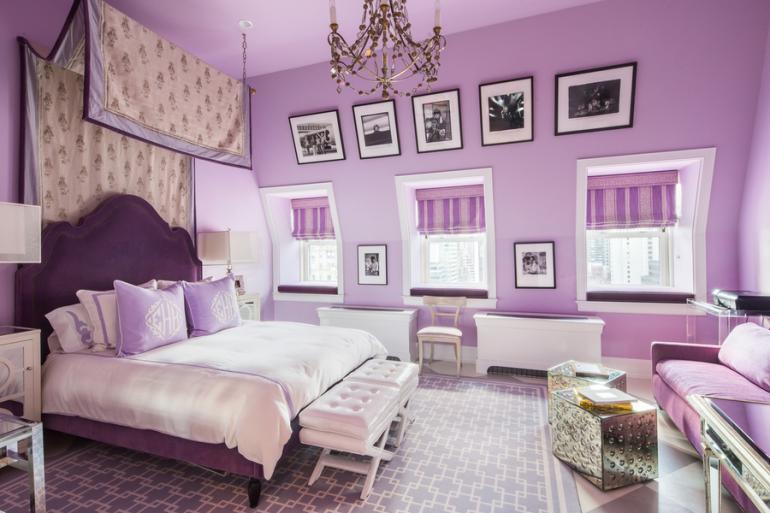 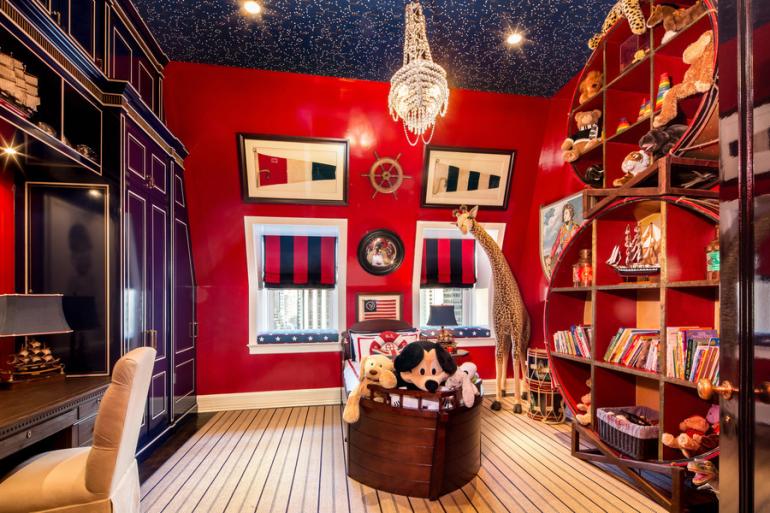 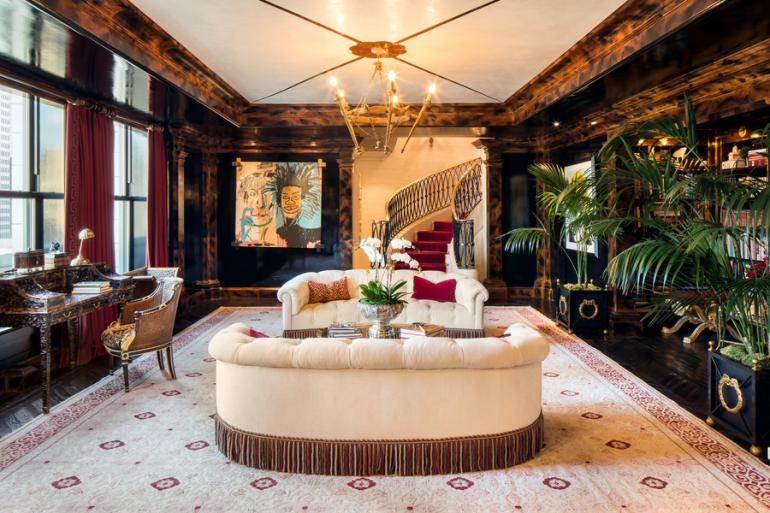 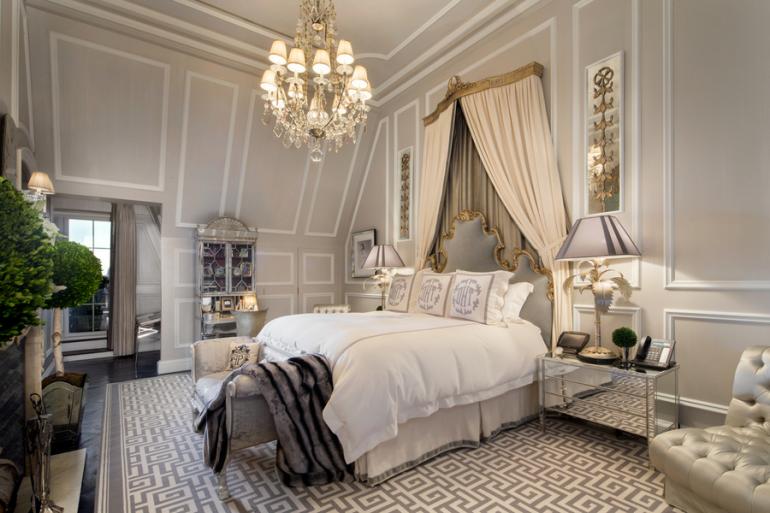 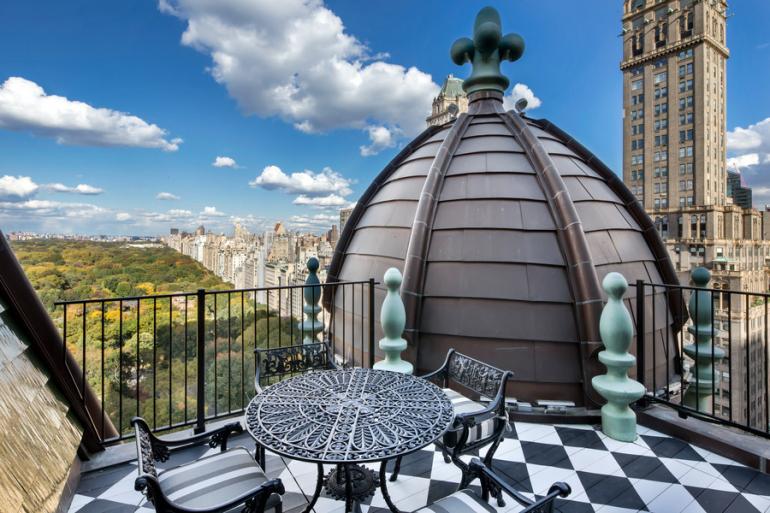 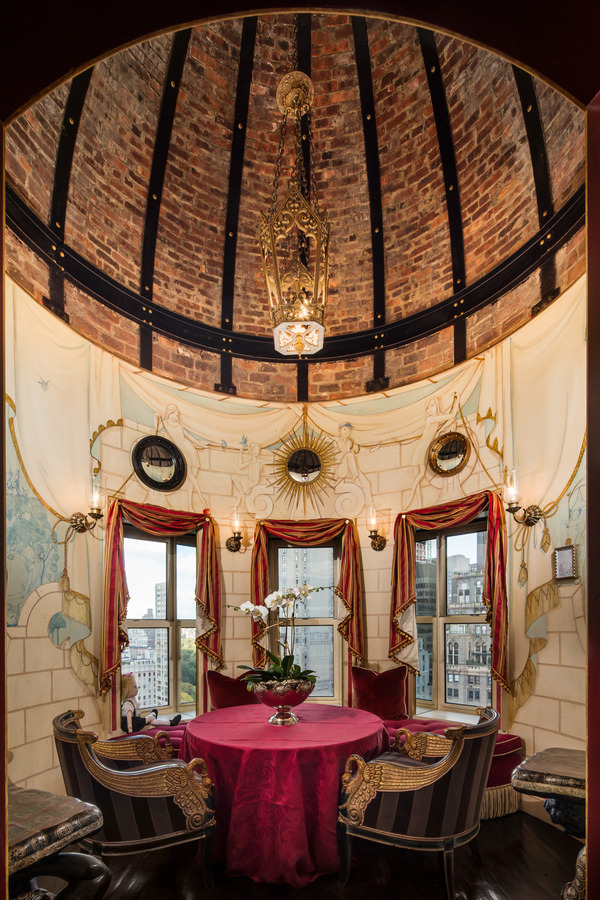 Tags from the story
Tommy_Hilfiger