It’s finally here! One Hyde Park, the most expensive address in the world today has now been officially unveiled that too with a few famous faces that will show and tell. The gala event, which boasted 350 attendees, including Gary Lineker, actress Holly Valance and Bernie Ecclestone, saw AS MANY AS 5,000 gold balloons released in the air from the roof at Knightsbridge. While only prospective buyers have the exact costing details, much secrecy surrounds the sales figures and numbers. However, reports suggest that the Candy Brothers’ venture has already sold 65% of the properties.

A one bedroom house is reportedly priced at £6.5 millions ($10.37 millions) while a penthouse can cost as much as to £140 millions ($223 millions), which brings the average price to £6,000 per square foot making it the . The property apart from swimming pools, valets and resturants will also house three boutiques including one from McLaren. 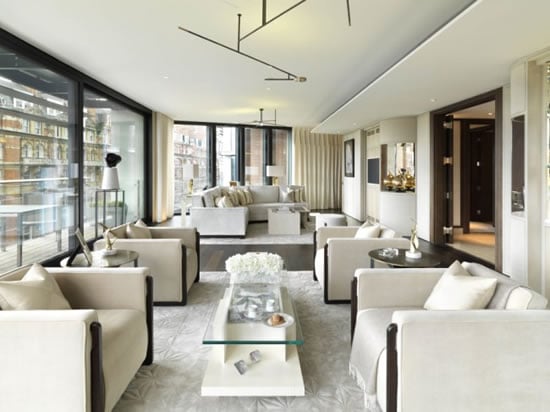 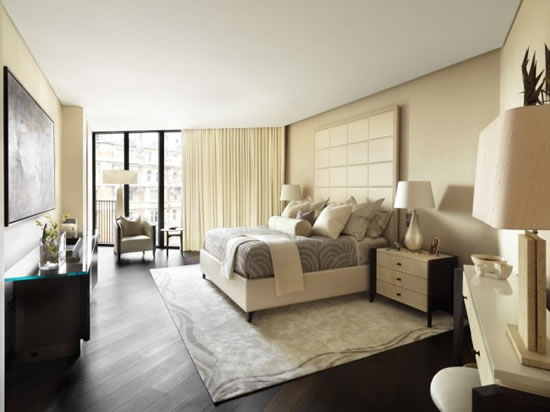 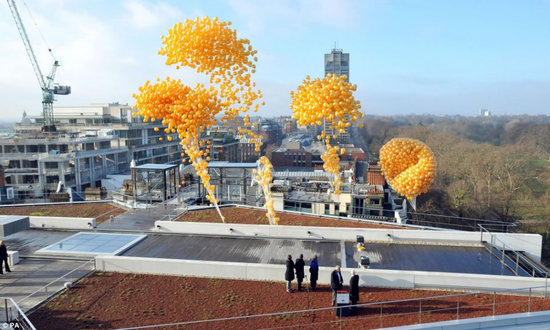 Tags from the story
Apartment, Most-Expensive