In an unbelievable architectural transformation, a former water tower has been turned up into an awe-inspiring London home and we simply cannot get over it! Situated in the London borough of Lambeth, the make-over of Grade II-listed structure from 1877 was so phenomenal that it was also documented on the U.K. TV show “Grand Designs” in 2012. 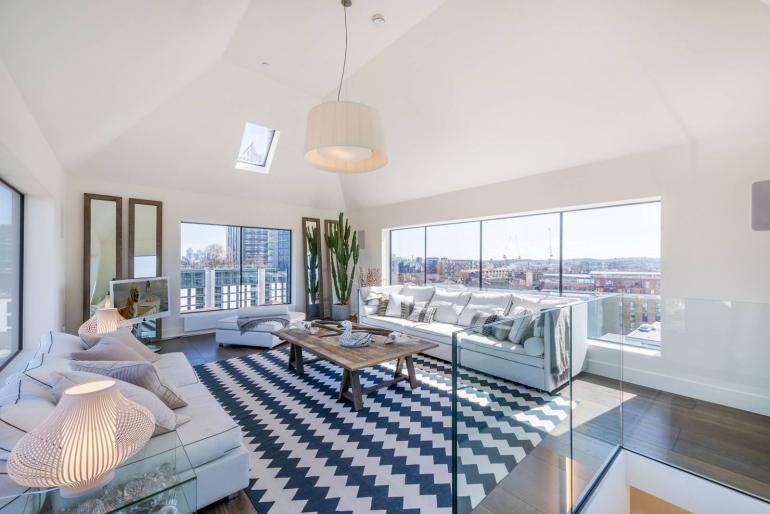 The original property, was purchased for £380,000 by its owners who spent “millions” during the nine-month renovation to reinstate it into a beautiful home that is today is. Complete with eight stories, the tower spans across an area of 4,400 square feet, and comes with the best of modern-day amenities and aesthetic constructions. It boasts of five bedrooms and four bathrooms, apart from an expansive garden space. The property also comes with a new elevator tower and a four-story glass-fronted cube that accommodates the kitchen, dining and lower reception areas. 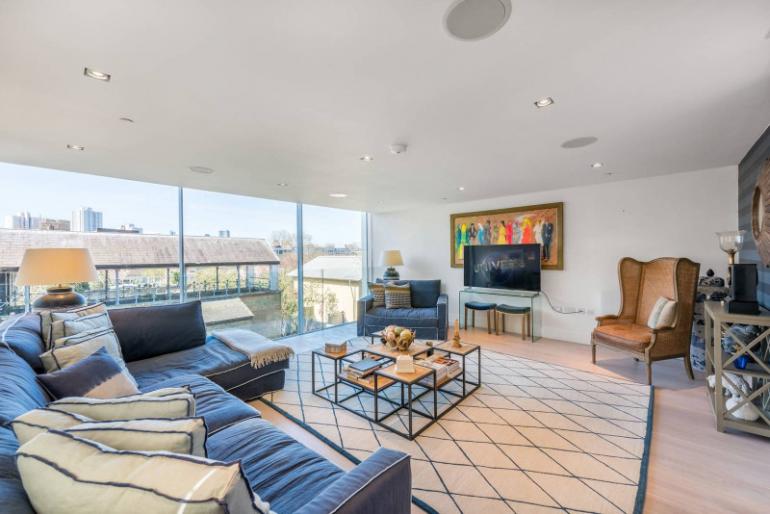 It its former state, it is said to have provided water to the nearby Lambeth Workhouse, where a young Charlie Chaplin lived with his mother, and is hence known to carry a history of sorts. It is strategically situated close to the London’s largest cricket ground, the Imperial War Museum and Grade II-listed Kennington Park, which turns its value to a whopping £3.6 million ($4.96 million) in total. As truly stated by listing agent Chris Sellwood, “This property truly offers something uncommon and exclusive to the market!” 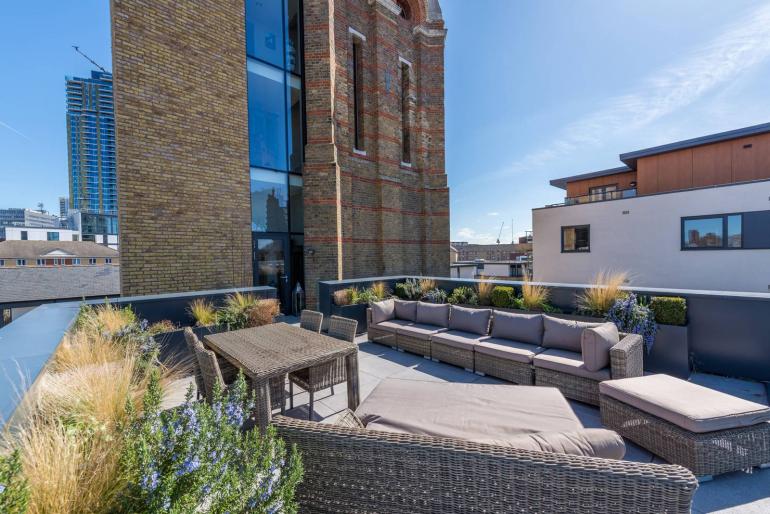