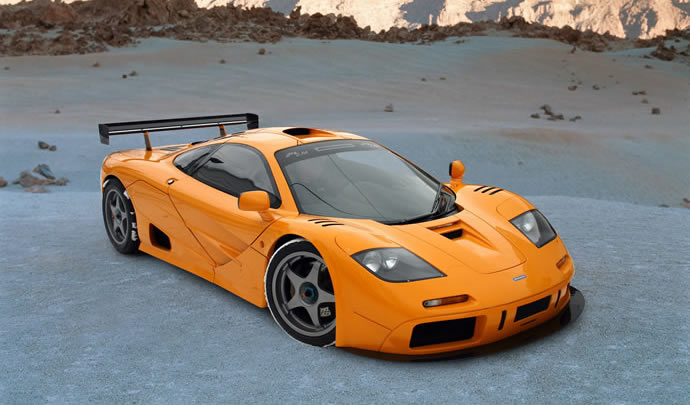 Top Speed: 240 mph –The McLaren F1 does not need any introduction and though more than two decades have passed since it first came out, the F1 which is arguably the first hypercar in the world still continues to be one of the most recognizable automobile. In the challenge to be the fastest production car in the world where the record is broken only few times in many years and bettered by a few more miles per hour, the McLaren beat the record of the then-fastest production car by a margin of 27mph which goes on to tell the greatness of it. The next fastest car which was Bugatti Veyron took 12 years to beat the record set by the McLaren F1. Be it the single seater Formula 1 style seating arrangement or the sheer brutal-ness offered in a road legal supercar for the first time, the McLaren F1 defined convention and there is little doubt that it’s one the most important cars in the automotive history 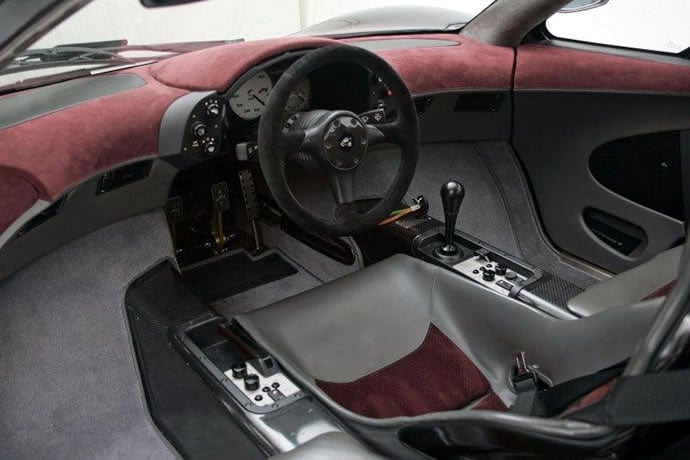 How does it do it? The late eighties and nineties saw the rise of road legal supercar that were focused on just being fast and offered very little in terms of driver comfort. But the McLaren F1 was nothing like the rest and barely had enough to qualify as road legal. It is powered with a BMW-sourced 6.1 liter 60-degree V12 engine which was naturally aspirated and tuned to produce 627hp. A rev-limiter removed F1 even reached the top speed of 243mph in 1998. 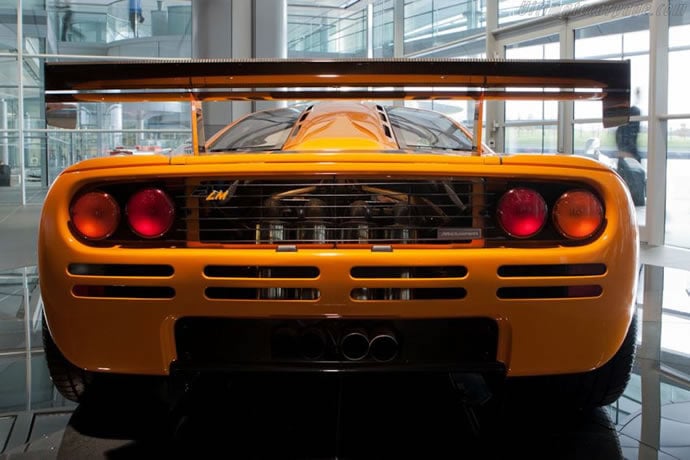 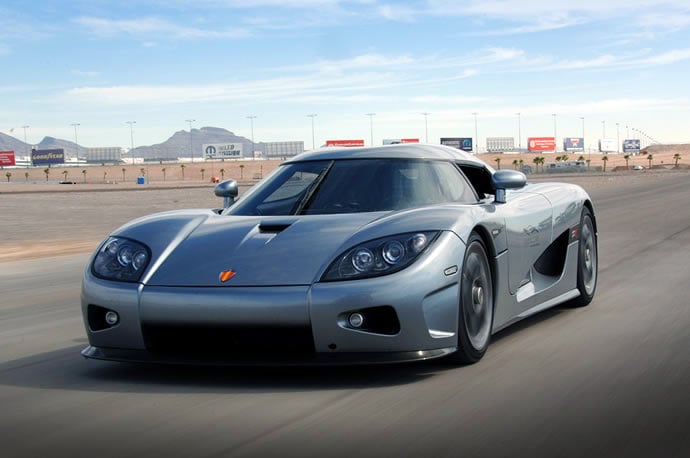 Top Speed: 245 mph – It might be difficult to spell the name Koenigsegg but the Swedish automaker has given us some of the most brutal racing machines in the world in the past one decade. The CCX was the first road legal made by Koenigsegg which entered into production in 2006, and the company in its very first attempt built a car that was capable of a top speed in excess of 240mph. Since it was introduced, the Koenigsegg CCX has won quite a few motoring awards and considered to be one of the better looking hypercars that took on the land speed record. 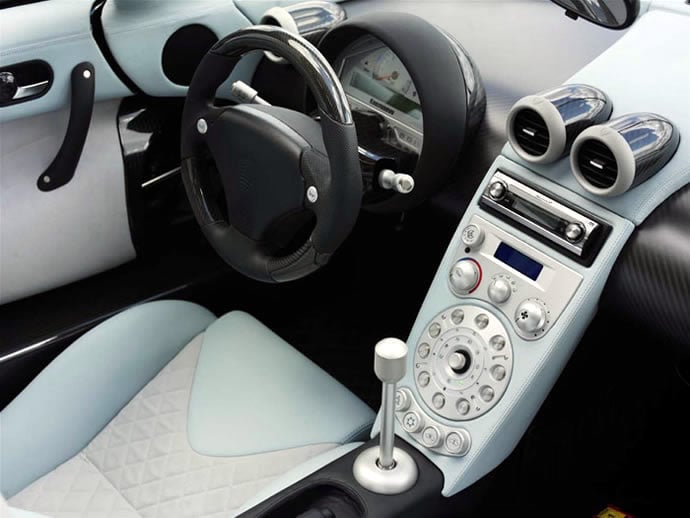 How does it do it? The CCX model was the first road legal car by Koenigsegg and was built 10 years after the company was founded. It is powered by a 4.7 L twin supercharged V8 engine developed in-house and made out of aluminum. The engine produces a peak power of 795hp and thanks to the curb weight of 1,456 kg (3,210 lb), the CCX has a top speed of 245mph. 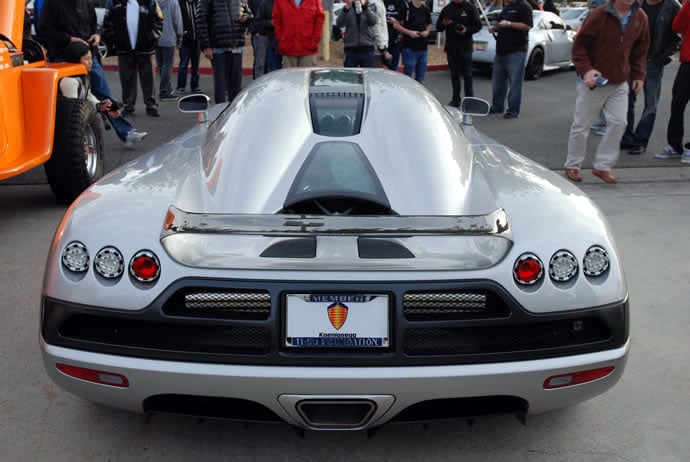 READ:  It's official - These are the 10 best first and business class cabins in the world

From blankets to cutlery – Gucci unveils the ‘New Romantics’ collection for…