We are just a day away from the year’s most exciting motor show and the anticipation is brewing hot. The Geneva Motor Show has always been a place where ostentation and decadence finds no boundaries but this year’s edition with the fresh infusion of optimism from the auto industry has a lot more dynamism and energy than the recent past. All the major marquees have lined up their latest and the best launches to be unveiled this week at the show making the next few days very exciting for us. Before the show kicks off, here’s a preview of the 10 cars we can’t wait to see which includes the very best from McLaren, Ferrari, Rolls Royce and Koenigsegg. The list does not follow any specific order. 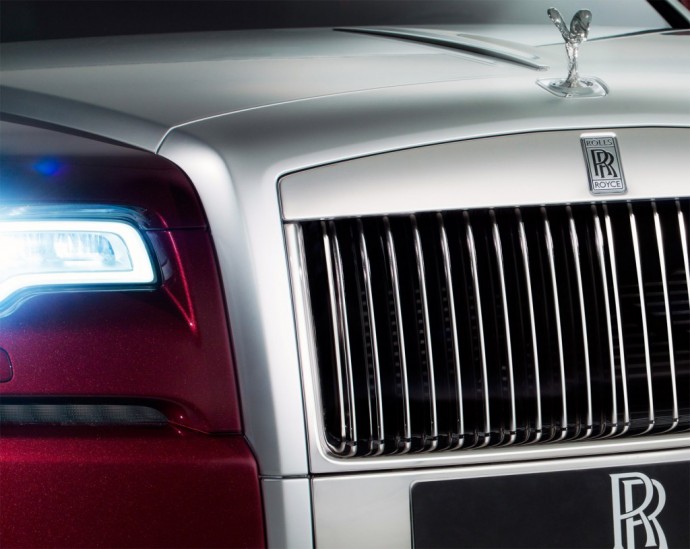 Roll Royce is one marquee which does not revise its models very often, and it doesn’t need to, but it keeps adding more variants of the model and building bespoke special editions. But when one its models need a mid-life facelift, the brand introduces a spruced up version named the ‘Series II’ according to Rolls Royce nomenclature. The Phantom Series II was launched a few years ago and it was time RR gave its Ghost an upgrade.

What’s special about it? The Rolls Royce Ghost was revealed back in 2009 has not undergone any major changes in the last five years. The Rolls Royce Ghost Series II will arrive with mild exterior upgrades and some updated equipments. The marquee released a teaser image before the show which doesn’t give away much about the luxury saloon except for the reworked headlights. The engine in all probability won’t undergo any changes will come with the same twin-turbocharged 6.6-liter V12. 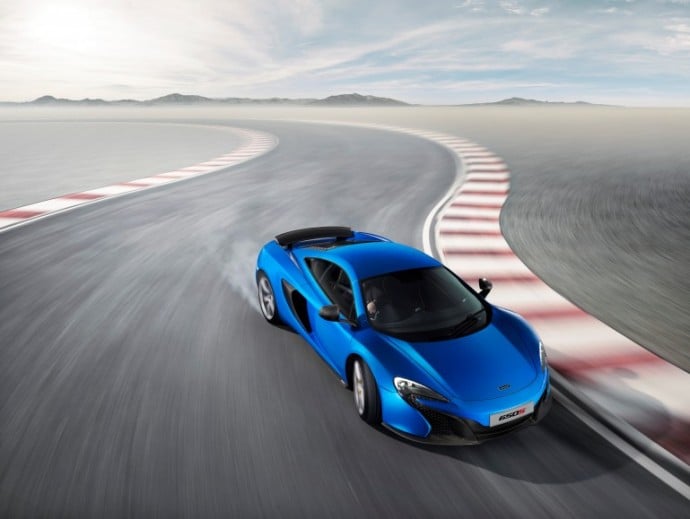 McLaren is rapidly expanding its lineup and after launching the MP4-12C and P1 in a short span of four years, the marquee will introduce its third model at the Geneva Motor Show. Named the 650S, the new supercar sits between the MP4-12C and the hypercar P1 and has a lot of elements picked up from both of them. After being teased last month, the McLaren 650S has generated quite a lot of interest in the motoring world and is expected to be one of the show stoppers at Geneva. 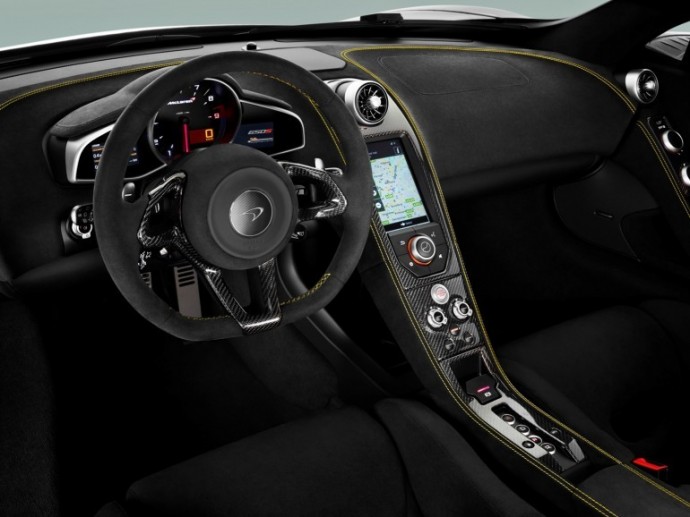 What’s special about it? The McLaren MP4-12C might be one of the most impressive supercars but it lacked character. The British brand has taken feedback from auto experts and the owners of 12C to make the new 650S. The supercar has 650hp to its disposal and can go from 0 to 60 mph in 3 seconds flat; and to 124 mph in just 8.4 seconds. 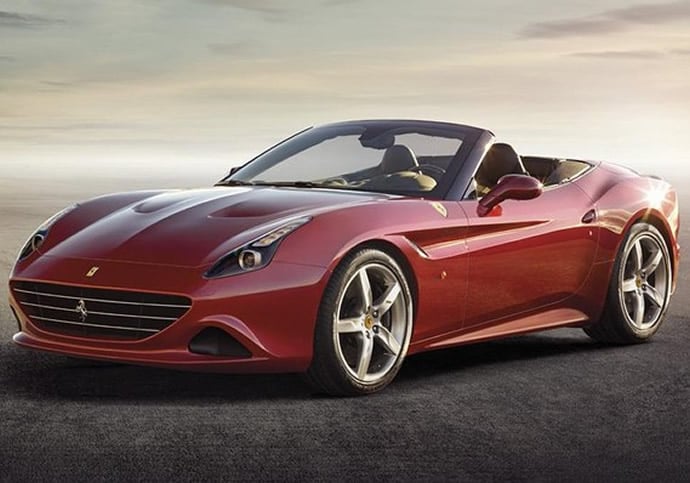 The Ferrari California is a brilliant car but when the rest of the Ferrari line-up includes cars like 458 Italia, F12 Berlinetta and FF, there’s little doubt that the cheapest offering by the Italian marquee will be deemed ugly. The Ferrari California desperately needed facelift and finally the new version is ready to be unveiled. 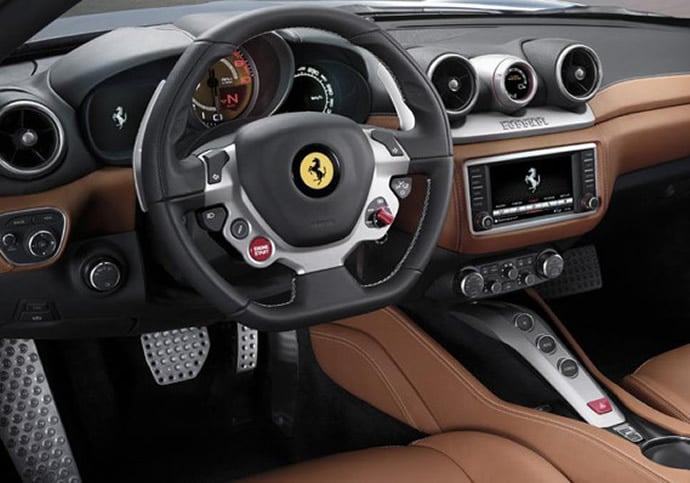 What’s special about it? The first image of the new Ferrari California T was released a few weeks back, and though it might not look very different from its predecessor, but it comes with a host of new upgrades like the new 3.9 liter turbocharged V8 engine and subtle exterior changes. It’s after a gap of 26 years that Ferrari will go turbocharged and we are waiting to hear that engine.