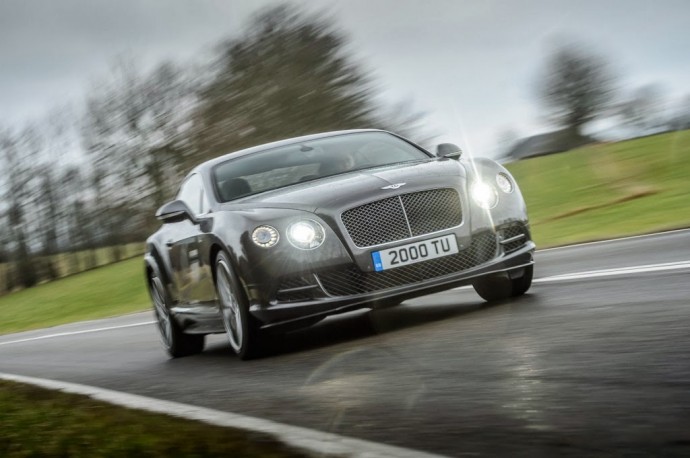 The British luxury car maker is all set to launch its refreshed Bentley Continental GT which comes with a host of changes including minor design changes and a reworked engine which makes it the fastest Continental GT ever. 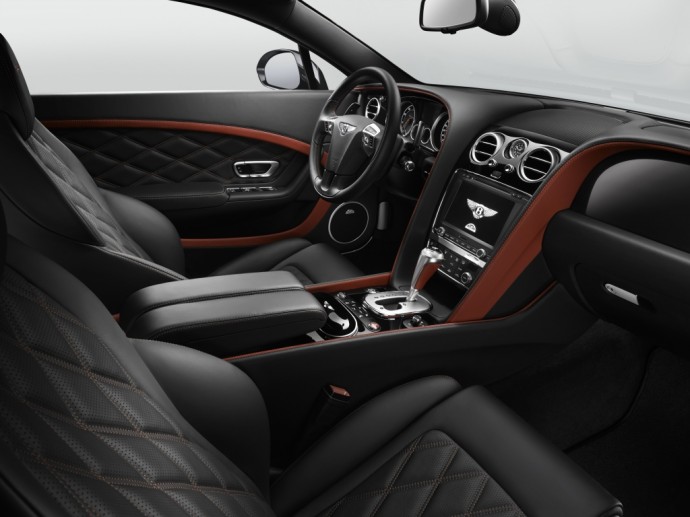 What’s special about it? The 2014 Bentley Continental GT has re-tuned it iconic 6.0-litre twin-turbo W12 to churn out even more horses. Now the W12 power-train pushes out 626bhp and 820Nm of torque. This is the fastest Continental GT ever made by Bentley and has a top speed of 206mph for the coupe and 203mph for the cabrio version. 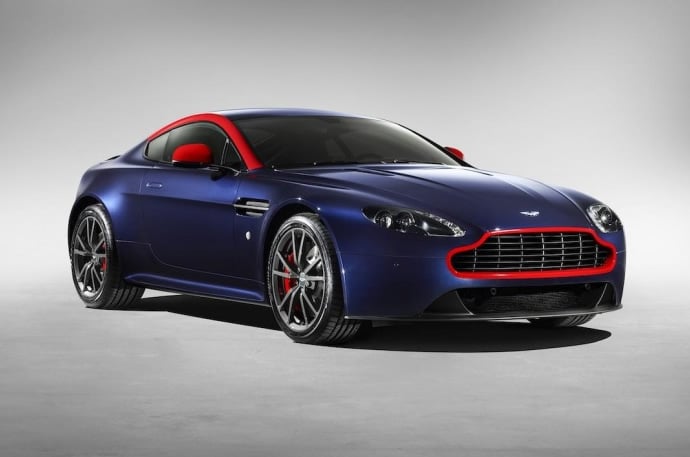 Aston Martin will arrive at the Geneva Motor Show with a new special edition V8 Vantage named the ‘N430’. The special edition Vantage builds on the marquee’s rich lineage of N-badged cars that were built to celebrate its victories in races held over the years at the Nurburgring. 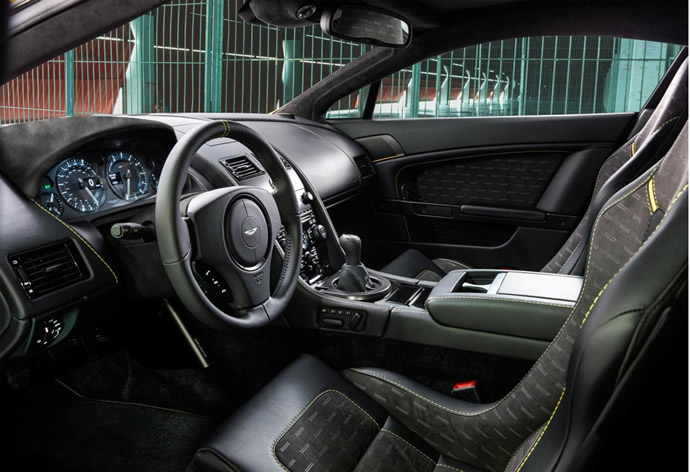 What’s special about it? The Aston Martin V8 Vantage N430 has a lot of carbon fiber used on it and is 44lb lighter than the car it’s based on. It has 430hp to its disposal and will go from 0 to 60 mph in 4.6 seconds and hit a top speed of 190 mph. The dual-tone paintjob inspired by the racecars also gives it a distinct character. 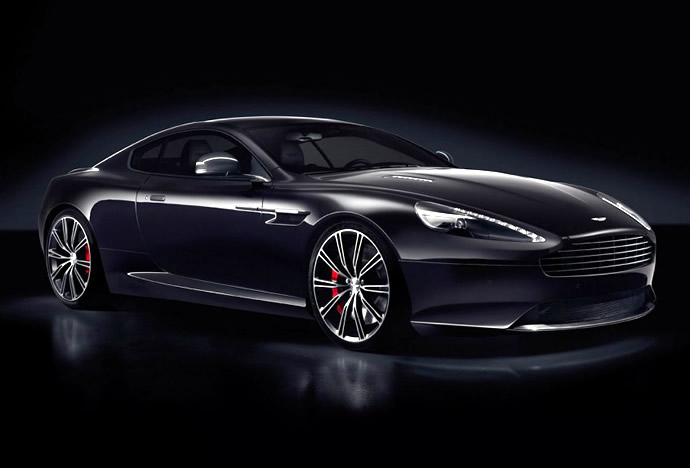 As usual, Aston Martin is heading towards Switzerland with a long lineup of cars and along with the V8 Vantage N430, the British luxury automaker will unveil a special edition of DB9. The DB9 is one of the best looking cars there is and the new Carbon Edition only makes it better. As the name suggests, the DB9 Carbon Edition will come with a lot of carbon fiber features and sports a suave but sinister look. 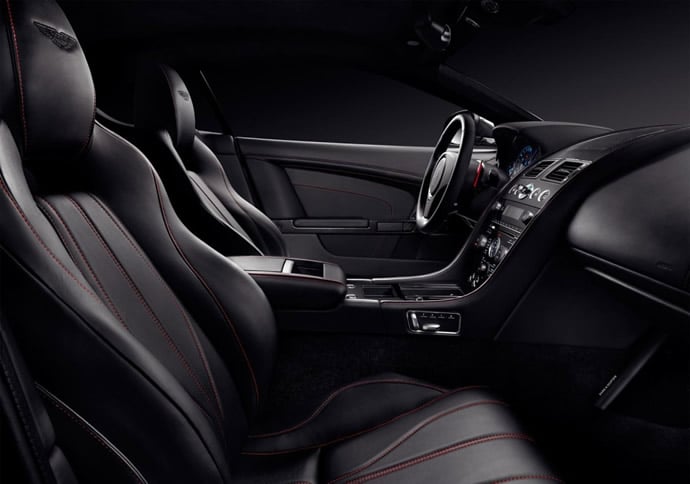 What’s special about it? The Aston Martin DB9 Carbon Edition will come in an all white and all black versions. It has been generously peppered with bespoke features and a lot of carbon fiber elements. Mechanically, both the Carbon Black and Carbon White editions are similar to the car it is based on.