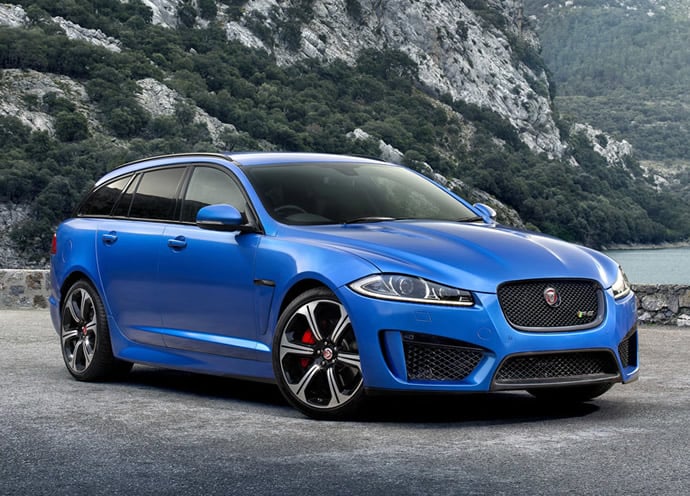 Usually we at Luxury Launches don’t feature estate cars as they are anything but luxurious, but when it is a Jaguar and looks this good, we do make exceptions. The Jaguar XFR-S Sportbrake is one of the highlights of Marquee’s 2015 model year range and has so much to love about it. It has the practicality of an estate car and the performance of a sports car; do we dare ask for more? 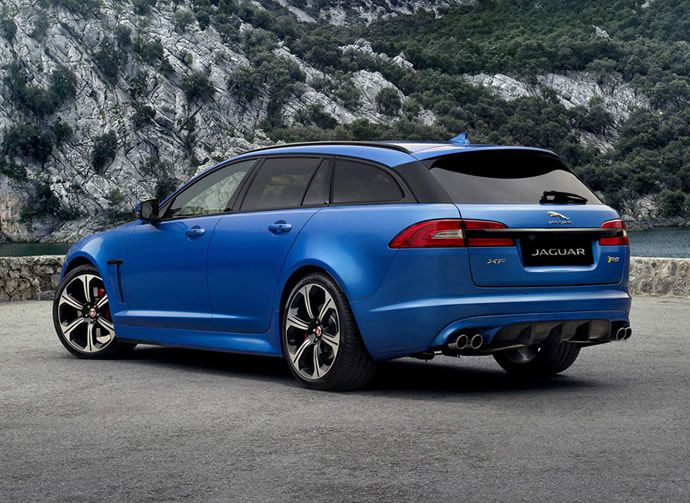 What’s special about it? In the run up to the Geneva Motor Show, Jaguar had kept us guessing on the XF Sportbrake, only to give us one of the most mouth-watering ballistic cars. The rocket-ship I powered with the same 542bhp 5.0-litre supercharged V8 that’s shared by its siblings and produces 680Nm of torque. It can go from 0-60mph in 4.6 seconds a reach a top speed of 186mph. 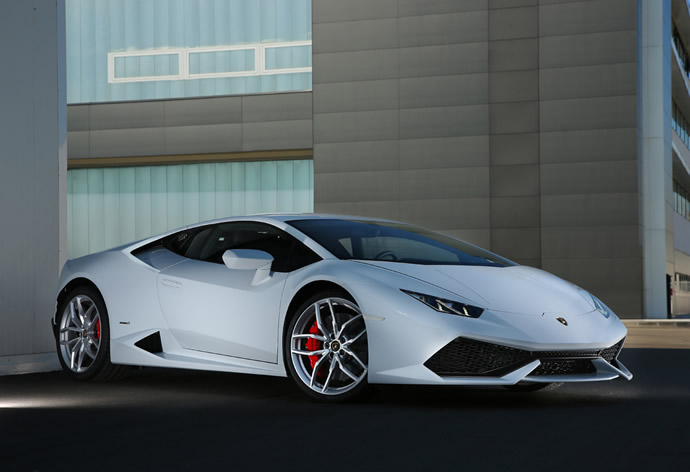 Lamborghini has finally retired the Gallardo and its replacement is finally here. The brand new Lamborghini Huracan was announced quite a while back and the wraps will finally come off at the Geneva Motor Show. Rather than upgrading the Gallardo, the Huracan has been built from the scratch and has a lot of styling elements picked from the Aventador. 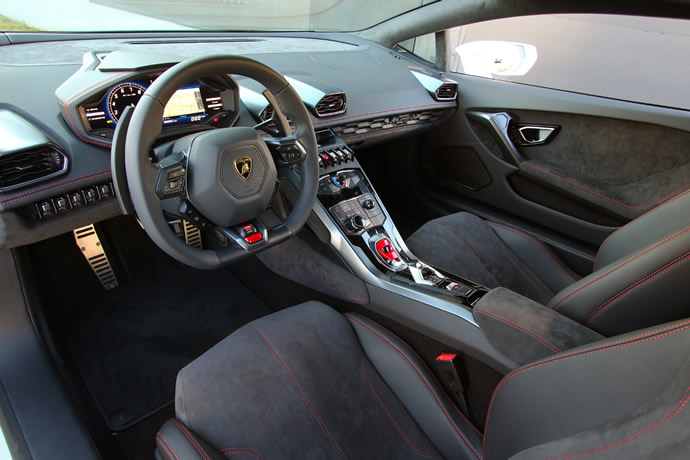 What’s special about it? Like its predecessor, the Huracan will be Lamborghini’s mass production model and the cheapest offering. Unlike the Gallardo, the Huracan has a lot of unrestrained styling features, which is something of a trademark of Lamborghinis, but it’s not as mad as the Aventador. It is powered by a 5.2 liter V10 engine that produces 600hp. It will go from 0 to 62 mph in 3.2 seconds, and top out at 201 mph. 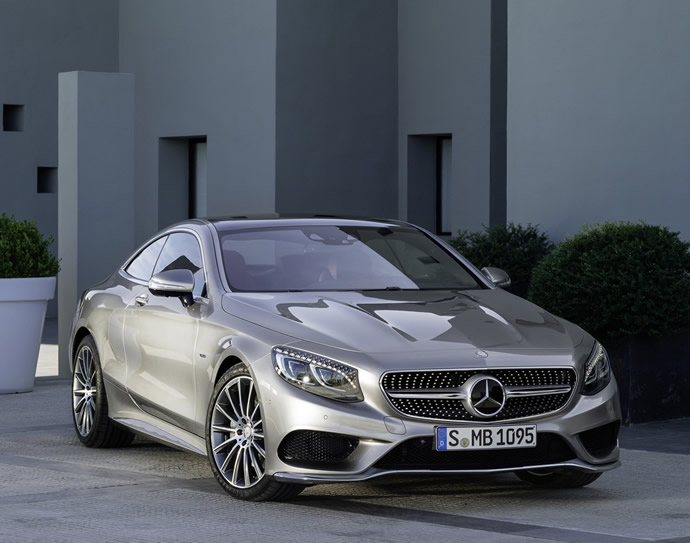 The Mercedes Benz S-Class Coupe is being touted as one of the biggest unveils at the Geneva Motor Show and why shouldn’t it be? Just look at it! Without making many changes to its concept version, Mercedes has unveiled the S Coupe a few weeks back on the internet. It will offer all the jaw dropping luxurious features from the stunning S-Class sedan in a sleek, attractive packaging along with a host of amazing features. 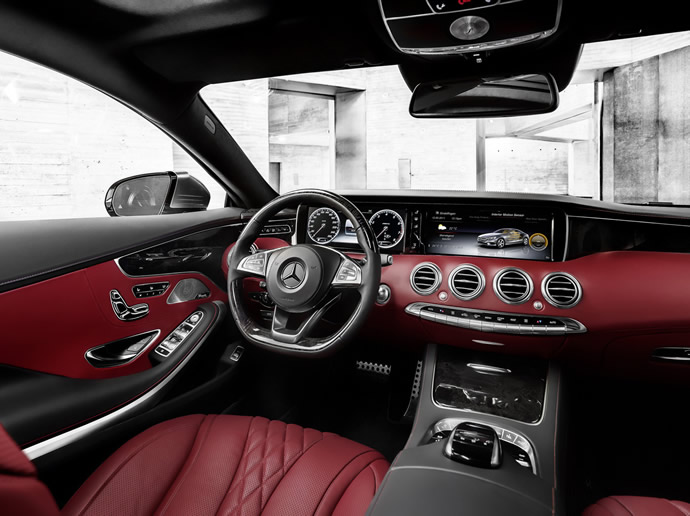 What’s special about it? From Swarovski crystals encrusted headlights to 4.7 liter, twin-turbocharged V8 engine producing 449hp and the captivating two door coupe body, the Mercedes S Class Coupe has it all. Like everybody else, we are eagerly waiting for the S-Class Coupe to hit the roads. 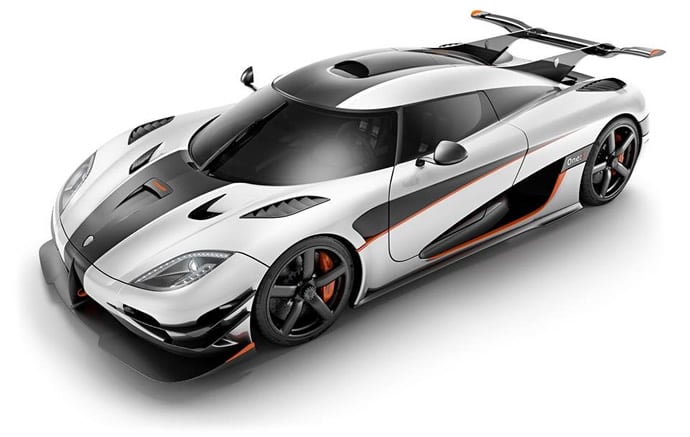 This brings us to the most exciting unveil at the Geneva Motor Show, the Koenigsegg One:1. The odd name of the hypercar by the Swedish automaker denoted the perfect power to weight ratio of one horsepower for every kilogram weight. The reason we saved it for the very end is because this one is our absolute favorite from the show. Be it the jaw dropping design of the hypercar or the awe inspiring numbers on the spec sheet, the Koenigsegg One:1 is one special car. Like the Lamborghini Veneno sent ripples in the auto industry last year and grabbed the headlines, the Koenigsegg will have a similar effect.

What’s special about it? It looks more like a spaceship than a supercar and thanks to its 1:1 power to curb weight ratio, in all probability it will become the world’s fastest car. Koenigsegg claims that the One:1 has a top speed of over 273mph and will obliterate some of the current existing records. Sadly, only six examples will be built with a price tag of $2 million each and if rumors are to be believed, all the units are already sold.