With the current recession and the Pound’s decreasing value, the values of various commodities are diminishing by the day. And the latest product to be affected by this devaluation is the upcoming Aston Martin One-77. Yes, the car, which was considered to be the world’s most expensive production car, will now cede that honor to the Bugatti Veyron Fbg par Hermes. This is probably good news for quite a few buyers who can now afford this beauty. Aston Martin presented a technical showcase of the One-77 at the Geneva Auto Salon on 3 March 2009, and it promises to be one powerful machine. With a projected weight of 1,500kg and top speed confidently predicted to be more than 200mph, with a 0-60mph time in approximately 3.5sec, this car is definitely much more than its value. Power-packed with an aspirated V12 engine, this beauty will bowl you over with its performance. Enhanced technology and design make it one of the most promising sports cars created by Aston Martin. More images after the jump….

The expected price of this car when announced last August was ￡1 million ($2.4 million) and has now been reduced to just $1.415 million. Thus making the €1.55 million ($1.956 million) Bugatti Veyron Fbg par Hermes, the costliest in the world. 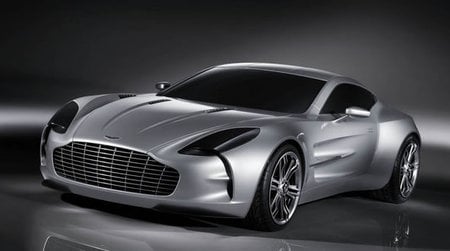 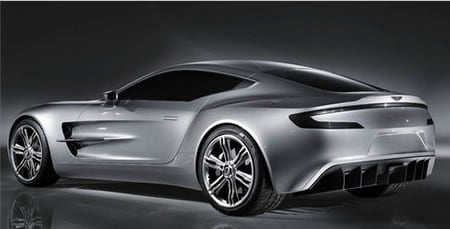 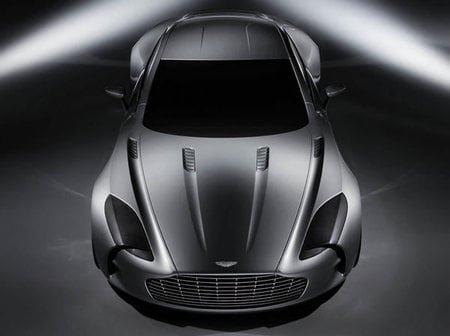