The spirit of the series continues as Ford and Shelby Automobiles announce the launch of the new 2008 Ford Mustang Shelby Cobra GT500KR. Supposed to be the most powerful Mustang ever produced, it is inspired by the 1968 Ford Mustang Shelby Cobra GT500KR and is being unveiled to celebrate the 40th anniversary of the same. Aptly dubbed as the “King of the Road”, this car is powered by a 5.4L supercharged V8 producing 540 horsepower and 510 lb-ft. of torque. Power is transferred to the rear wheels through a six-speed tranny. Ford’s SVT and Racing teams teamed up with Team Shelby to recalibrate the suspension to improve the steering and handling. The show car has 20-inch rims, but the production version will only have 18-inch rims. Only 1000 of these uber cool cobras will be offered during the 2008 springtime. Roll on more Cobra images….. 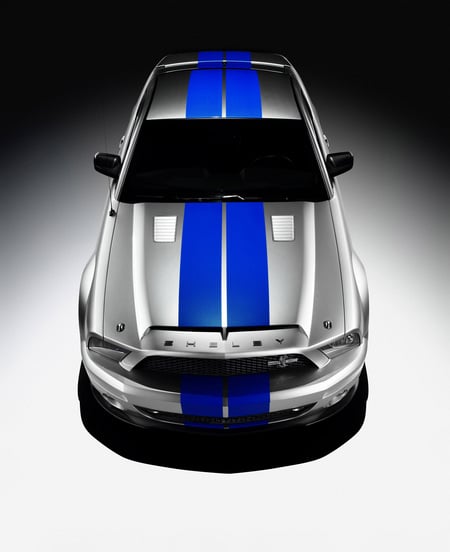 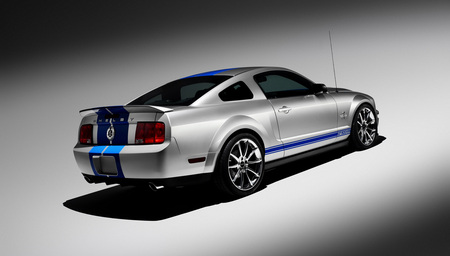 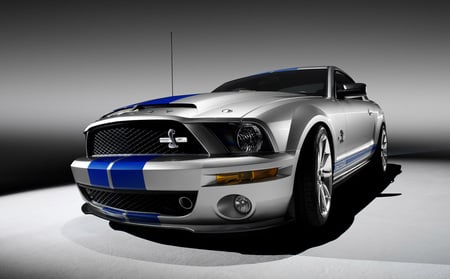 No official pricing by the maker yet, but I’m sure its not going to be ‘every-man’s-dream-come –true’ price tag!
Source