We all love opulence, but not when its ridiculously priced! It has been recently reported that Robb Report’s 2011 ‘Car of the Year’ – Ferrari 458 Italia, was on auction for weeks on eBay, priced at $1.3 million, with no takers. News has it that even with the car sporting million dollar wheels (literally), the auctioneers barely had bidders, and closed the auction on Wednesday night. 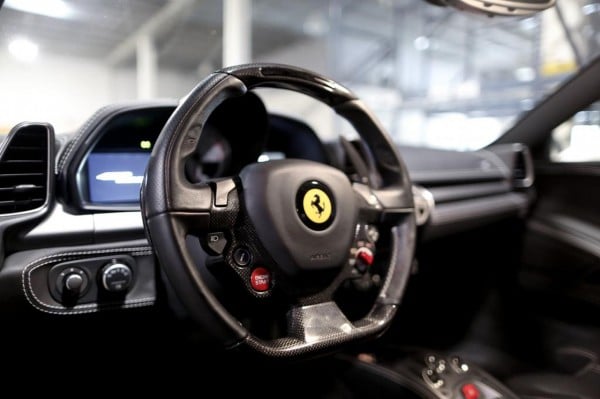 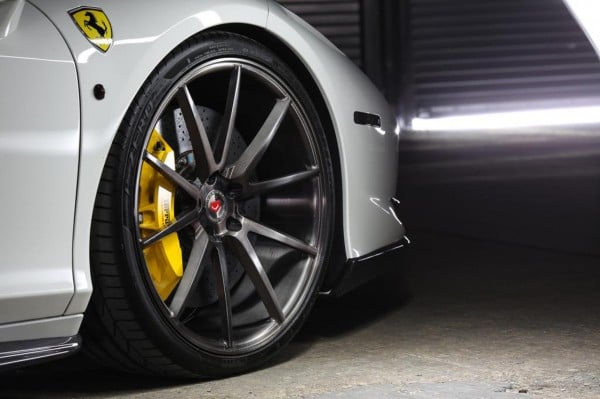 However, Latitude Wheels (who spiced up the car) justifies the price with an excuse of having upgraded the Ferrari 458 Italia with expensive wheels – 21-inch fronts and 22-inch rears, forged Vessel Precision Series, mounted on Pirelli rubber. Plus $20,000 for Novice Rosso carbon fiber pieces totaling up the final price on ebay at $1,290,000. And the rest is history. 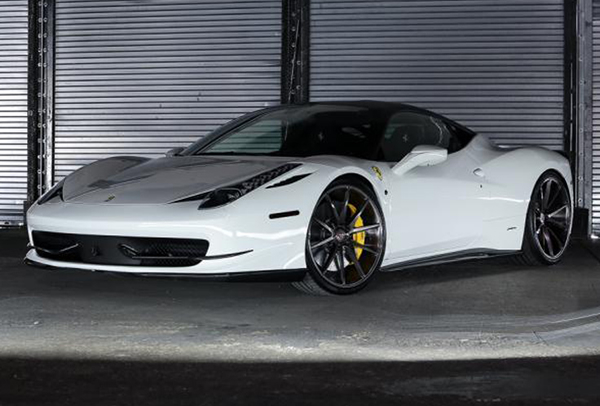 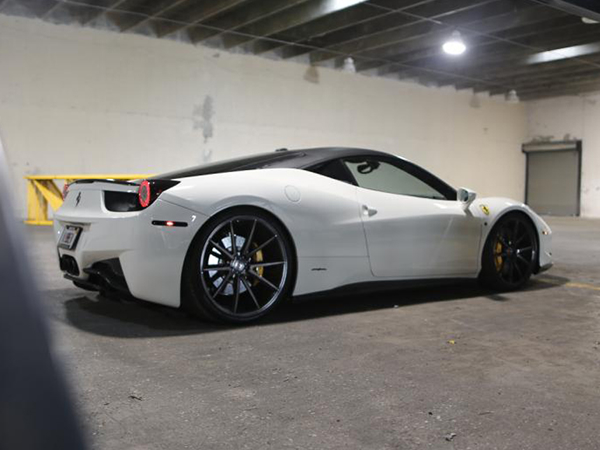 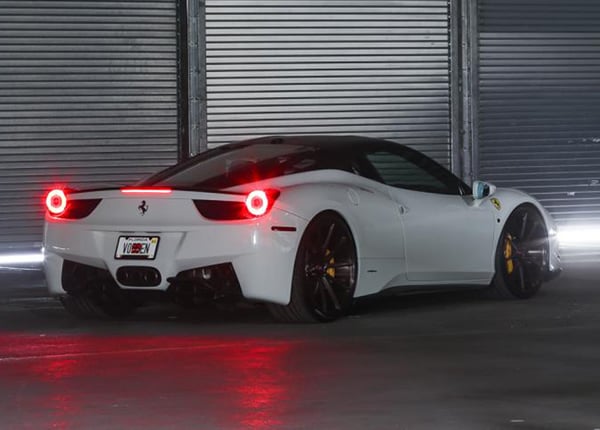 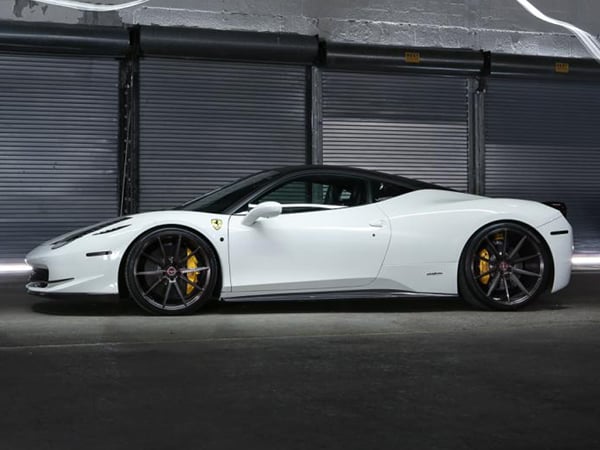 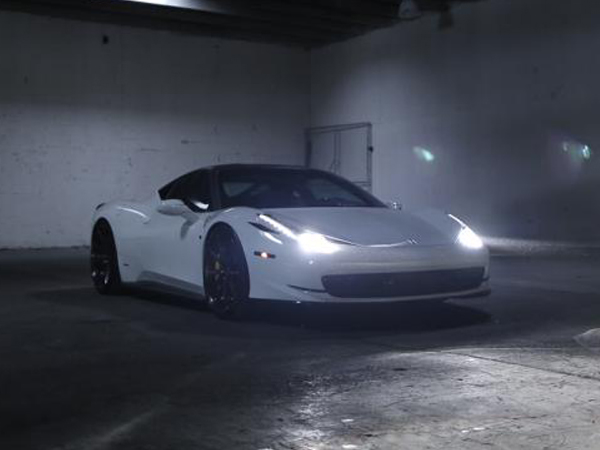 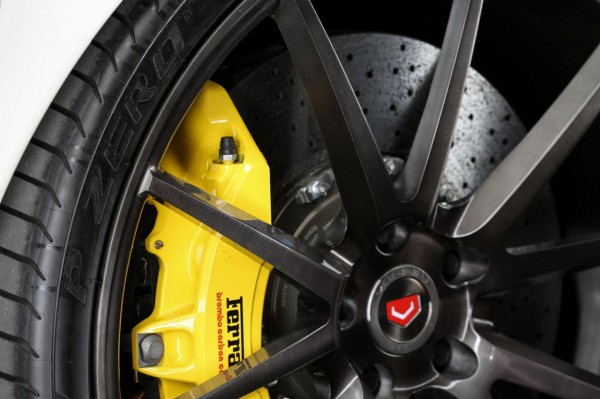 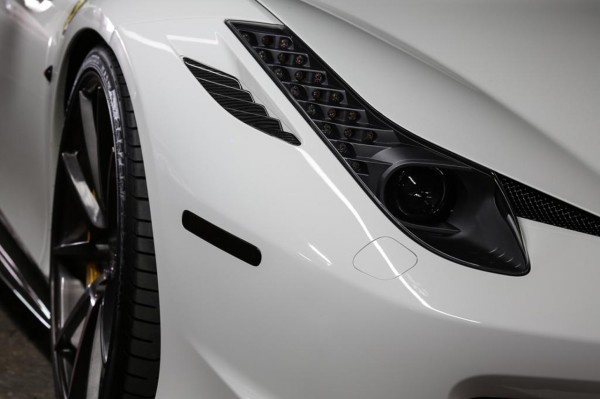 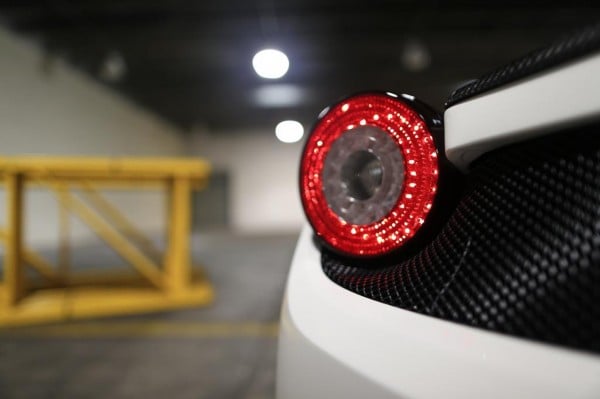 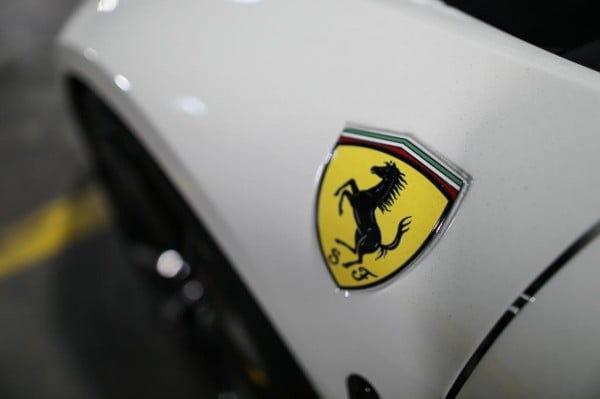 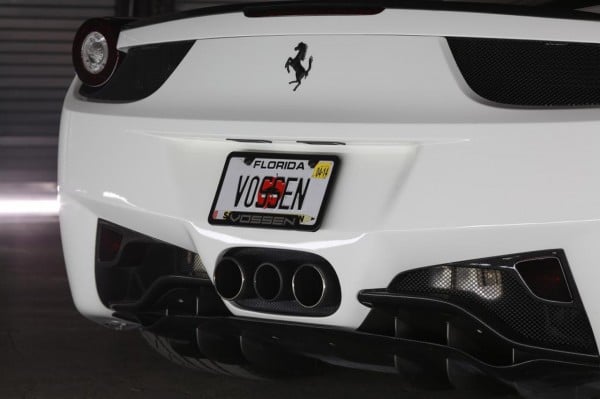 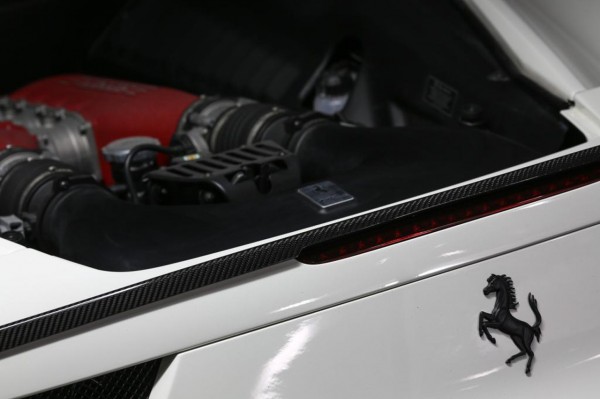 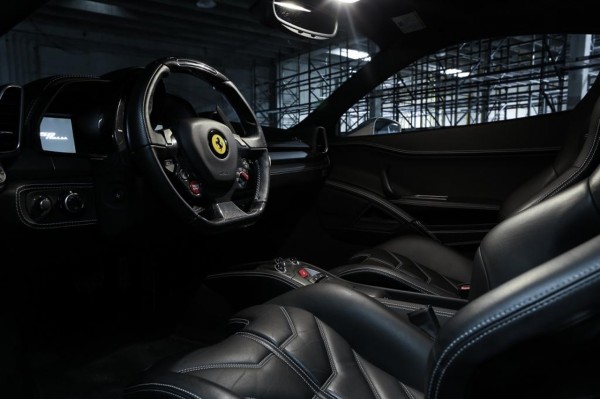 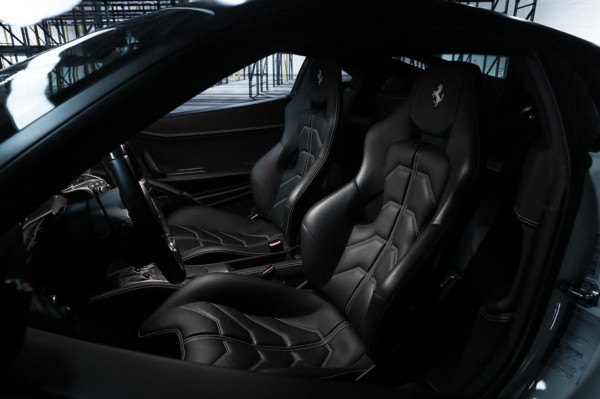 [Available at Ebay Via Jalopnik and Autoblog]