Aston Martin has launched its 2012 V12 Vantage GT3 race car. It features a modified version of the 5.9-liter V12 engine with 600 horsepower and 516 lb-ft of torque. It also has a carbon fiber driveshaft connecting the engine to an Xtrac six-speed sequential transmission with paddle shifters. 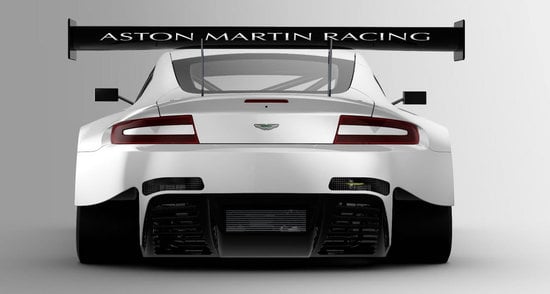